The Harley-Davidson Street 750 gets a new limited edition India-inspired paint scheme to celebrate their 10th anniversary in India. 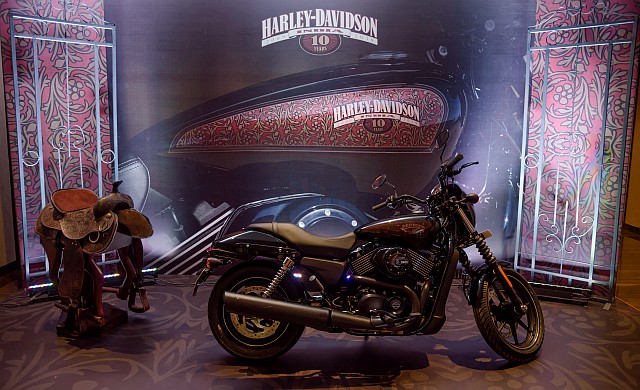 Only 300 units of the limited edition Harley-Davidson Street 750 will be sold in India for a price of Rs 5.47 lakh (ex-showroom). The Harley-Davidson Street 750 was showcased alongside their newest electric offering – the LiveWire. Furthermore, the 750-cc range from Harley-Davidson is now BS VI-ready. Powering the new Street 750 is the same liquid-cooled, Revolution X, V-Twin engine, revised to meet the new regulations that will be implemented in April 2020. It features a premium tank medallion and a two-tone paint option to complement the silver engine fins and machined highlights on the wheel.

Speaking at the launch, Sajeev Rajasekharan, Managing Director, Harley-Davidson India, said, “Upholding the legacy for 10 years in India is just the beginning and we will continue to fuel excitement for motorcycle enthusiasts in the country. As the first manufacturers of electric motorcycle in the premium segment, we are ecstatic to bring the LiveWire for showcase in the country. We will continue to invest in products and experiences to build more riders for Harley-Davidson in line with our More Roads plan.” 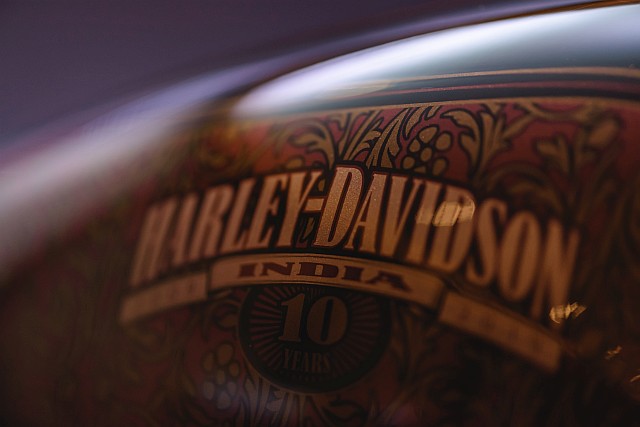 With the launch of the new Street 750, Harley-Davidson have also announced the launch of a new mobile app called ’10 on 10′ for H.O.G. (Harley Owners Group) members. The app is being launched with the objective of bringing their community of riders together. Rides will also be held across the country to honour the 10th year of Harley-Davidson’s presence in India. The American major also announced that they will be getting special 10th anniversary merchandise to dealerships soon.