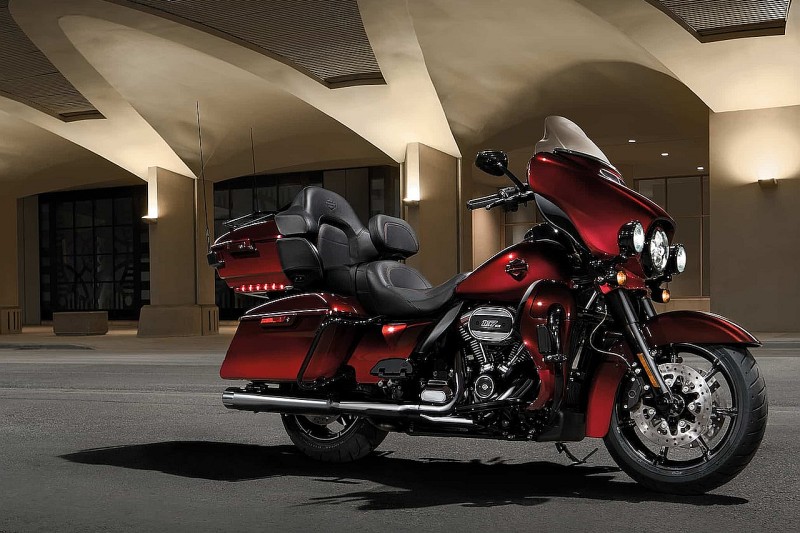 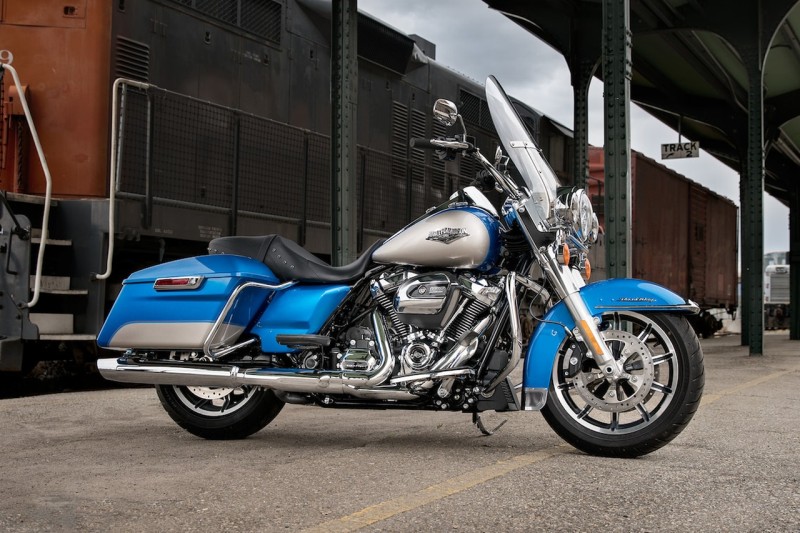 The prices have also been revised for the Touring line models, all of which are imported as completely-built-up (CBU) units. The ex-showroom prices are as follows: 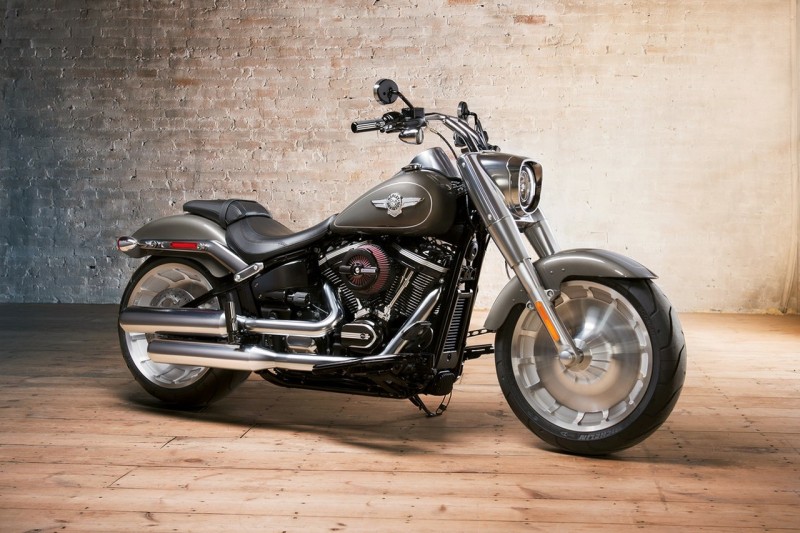 The company has also ousted the aging VRSCDX Night Rod Special from the line-up. We hope to see more 2018 models arrive later this year, including the Night Rod, the new Breakout, and the all-new Iron 1200. 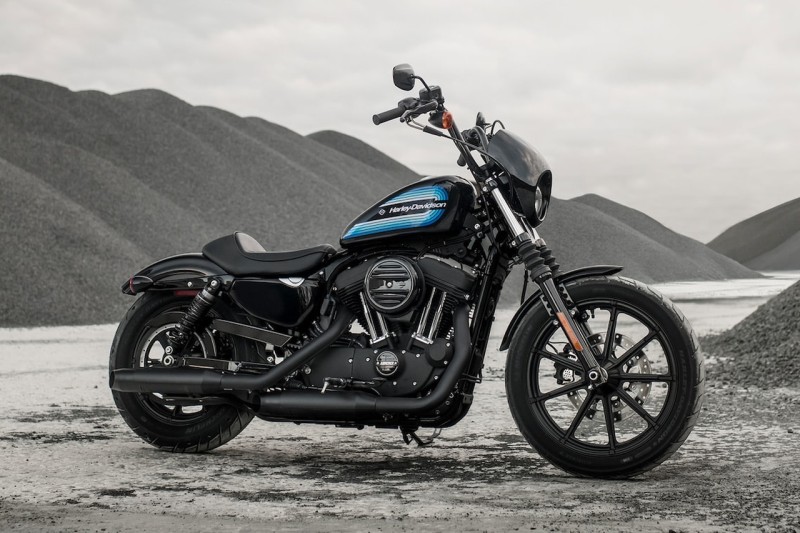