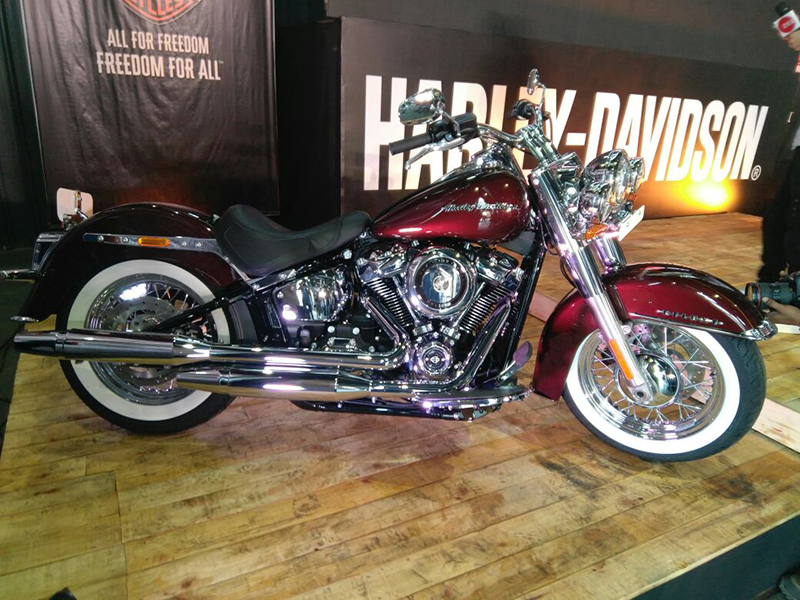 Adding to their Softail portfolio, Harley-Davidson have added the Low Rider and the Softail Deluxe, priced at Rs 12.99 lakh and Rs 17.99 lakh respectively, both ex-showroom. Both the bikes are powered by H-D’s new and impressive Milwaukee-Eight 107-inch (1,745 cc) V-twin engine mated to six-speed transmission.

The Low Rider is second-most affordable H-D model in the country and also one of the most retro-looking bikes. It comes with classic dual tank-mounted, gauges, a retro fuel tank with a matching paint-job, a tonne of chrome, thin-spoke cast-alloy wheels, and dual straight exhaust pipes. On the technical front, the Low Rider features Harley’s latest lightweight Softail frame, improved front telescopic fork, and a high performance rear monoshock. The 1,745-cc V-twin is the new engine which made its début sometime ago in the Touring. It is smoother, more linear than before, and H-D claim that the engine is more fuel-efficient as well. It produces 144 Nm at 3,000 rpm, which is delivered to the rear wheels via a six-speed transmission with a belt final drive.

The Softail Deluxe takes the vintage styling to a new level. It comes with massive fenders, akin to the ones from the 1950s, pulled-back handlebars, chromed wire-wheels, a big round LED headlamp with twin auxiliary lights, a classic saddle, and old-school exhaust pipes. The Deluxe is powered by the same Milwaukee-Eight 107-inch V-twin that does duty in the Softail range here. Other components such as the frame and suspension are all similar to those of the Low Rider, meaning the Softail Deluxe also benefits from the use of all these improved components. 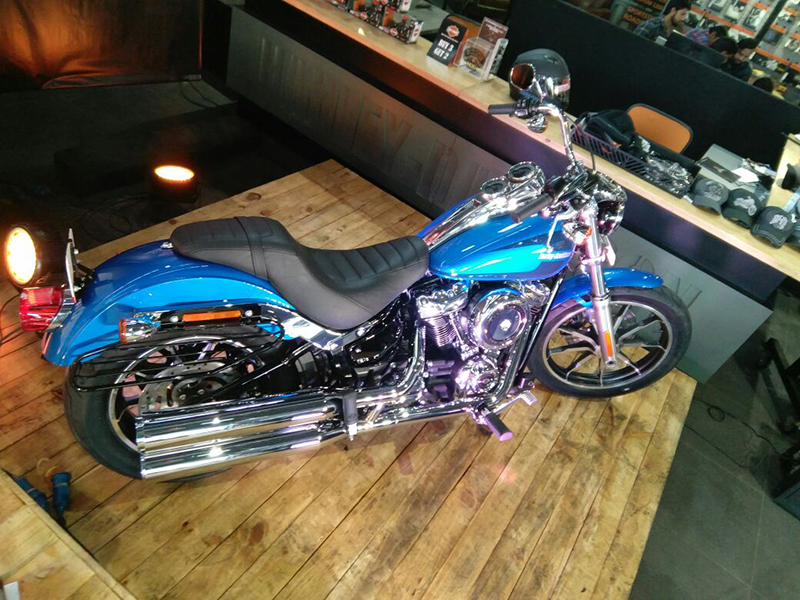