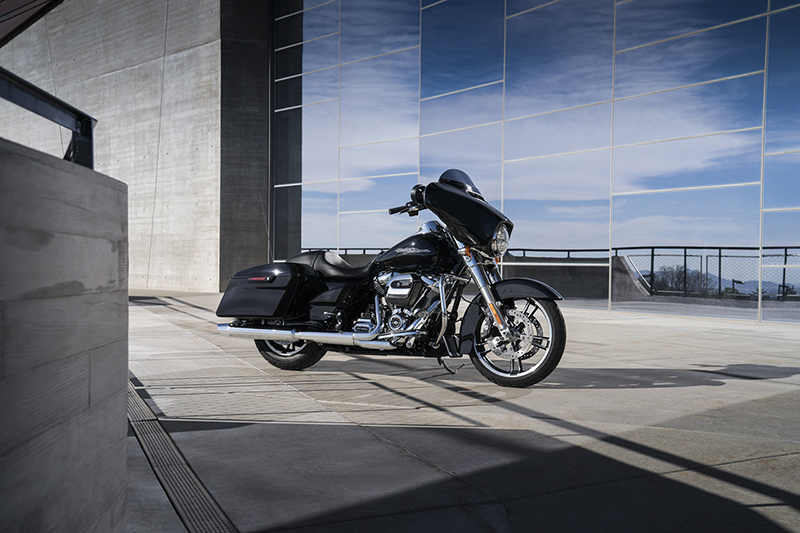 The iconic American motorcycle company recently said in a regulatory filing that they are moving part of their production out of the USA due to President Trump’s trade policies with the EU.

The Trump trade-war with the European Union has seen its first white flag as Harley-Davidson, one of the leading American companies, have decided to move a part of their production out of the United States of America to safeguard the customers and their own interests in the long run. The US recently imposed a 25 per cent hike in import duties on steel coming to US from EU and 10 per cent hike on aluminium, which has made manufacturing in USA more expensive. To counter this hike in tariff, the European Union too pushed up the import duties from a mere six per cent to a massive 31 per cent on American-made products like Bourbon, orange juice, and motorcycles.

This trade retaliation has hit Harley-Davidson quite hard as the Milwaukee-based company does a lot of business with the EU and any such hike will affect the sales in a negative way. To avoid passing on the tariff hike to customers and dealers, Harley-Davidson have decided to move some of their production out of the USA.

In their filing, Harley-Davidson stated, “In the near-term, the company will bear the significant impact resulting from these tariffs, and the company estimates the incremental cost for the remainder of 2018 to be approximately $30 to $45 million [Rs 204 crore to 306 crore].”

The increase in tariff from the EU has added approximately $2,200 or Rs 1.5 lakh, to the price of each motorcycle imported from USA to EU. However, Harley-Davidson have announced that they will not be passing this hike on to the customers as it will have adverse effects on the company’s business in the long run.

H-D will be moving some of their production to India as well, which indicates that India might become the assembly/manufacturing hub for Harley-Davidson in Asia.