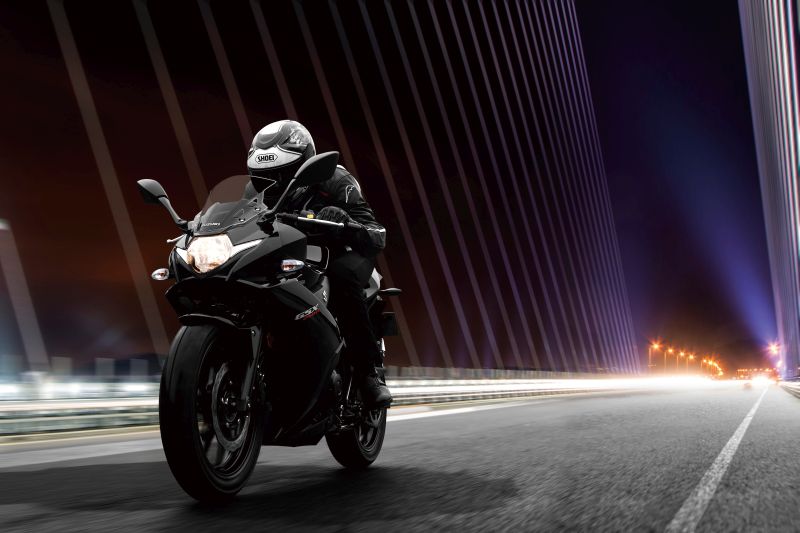 The Japanese major unleashes its latest on Italian turf.

Suzuki Motorcycles have strengthened their 2017 line-up by launching four machines at EICMA in Italy. The first of these is the all new Burgman 400, which is a thoroughly improved version of the existing luxury scooter. The other three motorcycles are new additions and Suzuki aim to solidify their overseas market with their new range for 2017.

The GSX-S125 is Suzuki’s latest entry into the GSX-S street sportbike series. After the launch of the GSX-R125 at INTERMOT, a naked version of the bike was expected and Suzuki didn’t disappoint. The bike shares its engine and frame with the GSX-R125. The 125-cc water-cooled single-cylinder DOHC engine has a 4.3-litre air-box that plays a major role in the outstanding performance that this motorcycle pulls off. Weighing 133 kg, it is also the lightest in its segment, courtesy of which it claims the highest power-to-weight ratio in its class. The easy-start function and full LCD screen only add to its appeal as a bike that makes quick work cutting through traffic. It is expected to be launched sometime next year.

The V-Strom 1000 has always been a favourite since its inception back in 2002. At INTERMOT, Suzuki launched the new 1000 and 650. The icing on this adventure cake is the V-Strom 250 that was unveiled at EICMA. This adventure motorcycle combines the excitement of an adventure bike along with the practicality of daily use. The styling is distinctly outdoor-focused, which is obvious from the rough looking headlamp and raised handlebars. At the heart of the V-Strom 250 lies a reworked 250-cc parallel-twin engine. This motor has been tuned focussing on the low- and mid-range torque which is quite apparent because it dishes out 23.4 Nm at 6,500 rpm and makes 25 PS at 8,000 rpm. A reverse-lit LCD screen provides the rider with the information he needs. The V-Strom 250 is set to be launched next year.

The final motorcycle that Suzuki launched and perhaps the most awaited model was the quarter-litre supersport, the GSX-250R. This nimble motorcycle combines the best of both worlds and is as comfortable weaving through traffic as it is cruising along winding, twisty roads. It shares the same engine with the V-Strom 250 that produces the exact same figures as the adventure bike. Redesigned intake valves allow more air into the engine thus making it Euro 4-compliant while the two-into-one exhaust improves performance in the mid-range. For people looking forward to buying one, the wait will be over next year. 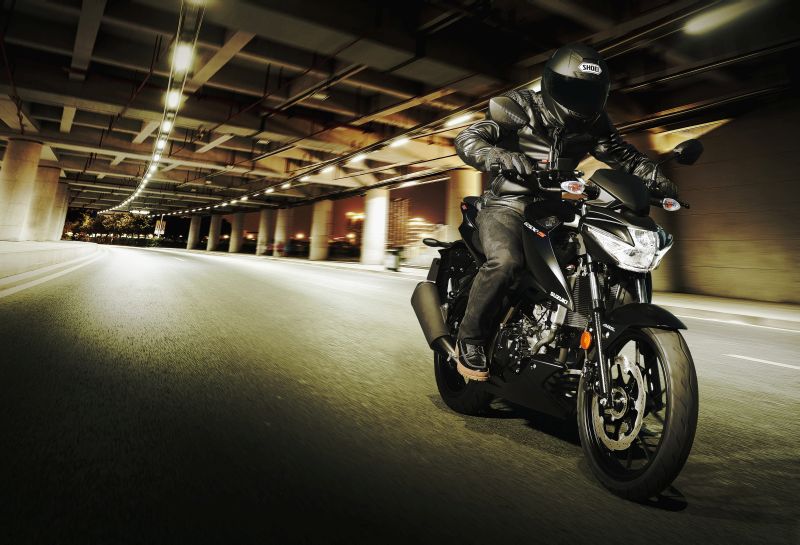 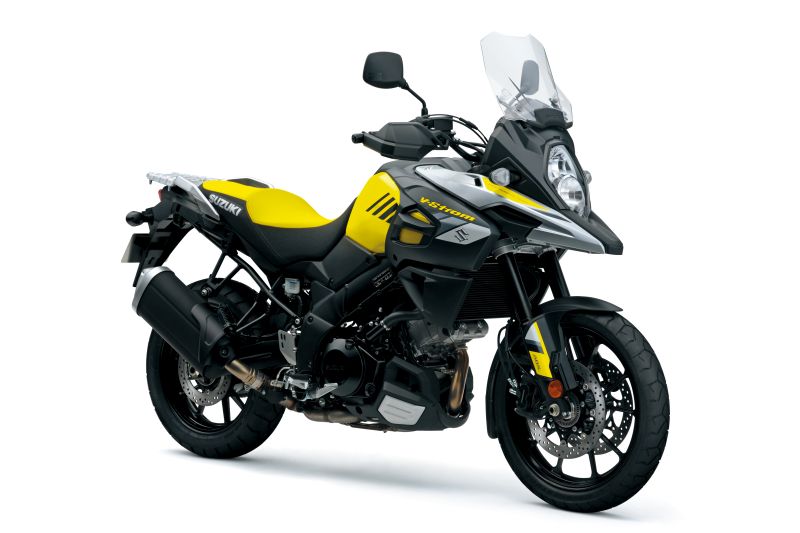