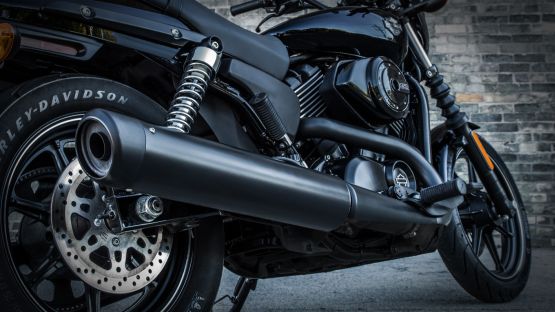 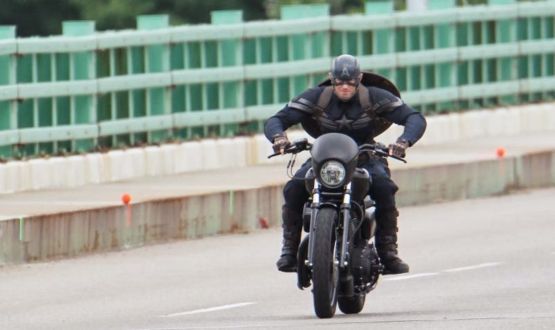 The Street 750, Harley-Davidson’s latest addition to the Dark Custom line, will be the ride of choice for the Captain America, as the super-soldier takes on a new challenge, that of an unexpected and formidable new enemy.

The movie will also feature another Harley-Davidson model from the Softail line-up – the Breakout. Powered by a 103-cubic-inch (1,690cc) V-twin, the Breakout will be the daily ride of Rogers, aka Captain America. 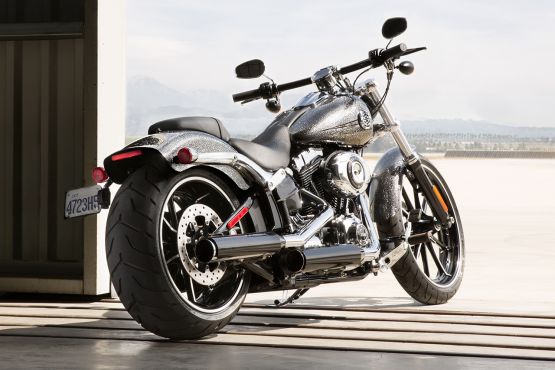 The Harley-Davidson Street 750 was unveiled at the India Bike Week 2014 earlier in January and will be officially launched at the 12th Auto Expo in New Delhi. Prices are expected to start at under Rs 5 lakh (ex-showroom) and give more enthusiasts and fans access to the iconic H-D brand.

Watch the trailer for Captain America: The Winter Soldier here: