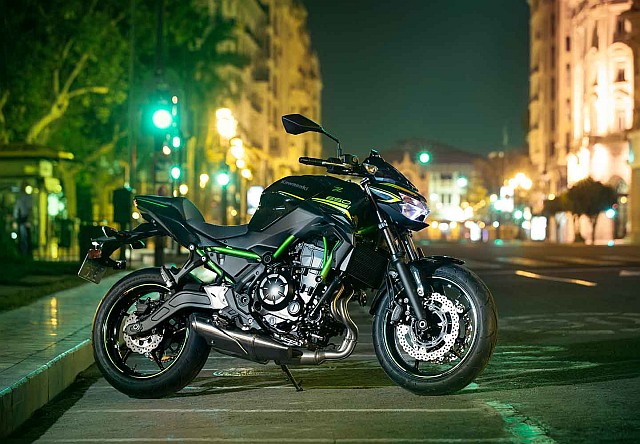 Recently, the first BS6 offering from the Japanese manufacturers – the Kawasaki Ninja 650 was launched in India for a price of Rs 6.24 lakh (ex-showroom). This will be followed by the launch of the Kawasaki Z650 and the Ninja 1000 very soon. Dealers have reportedly started accepting bookings and are set to begin delivering motorcycles as soon as the lockdown ends.

Just like the Ninja 650, the upgraded Kawasaki Z650 gets BS6 compliant engine and a few cosmetic changes to give it a more sharp look. The design of the Z650 is now very similar to its bigger sibling – the Kawasaki Z900. The Z650 will use the same 649-cc, parallel-twin engine seen on the Ninja 650 that puts out 68 hp at 8,000 rpm and a peak torque of 64 Nm at 6,700 rpm. Even with the bike being upgraded to comply with the BS6 norms, there is no drop in power figures which is great to see. 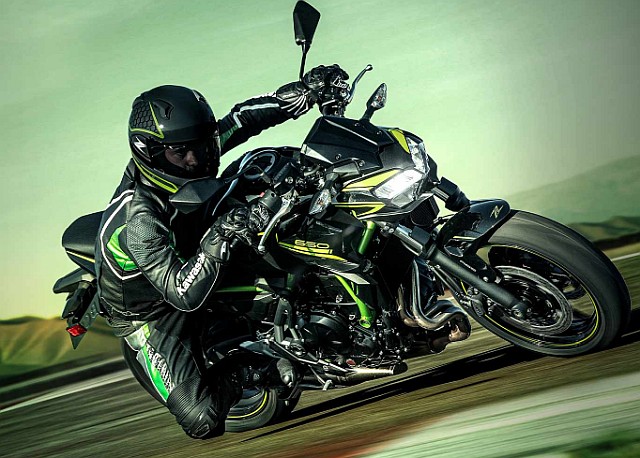 Other features on the motorcycle include a 4.3-inch TFT console with smartphone connectivity, stylish LED headlights, a sharper headlight cowl and Dunlop Sportmax Roadsport 2 tyres as stock rubber. Kawasaki say that due to a number of changes made to the intake and exhaust system components to clear BS6 emissions regulations, the bike now offers an increase in mid-range torque while maintaining the power of the previous model. 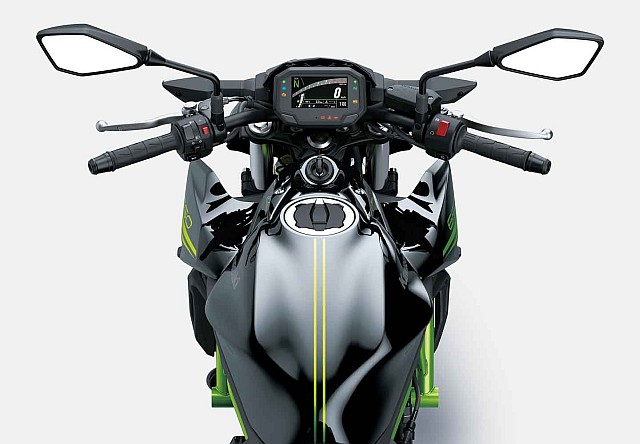 The Kawasaki Ninja 1000 will probably be the next in line to launch after the Z650. Although we do not have any details as it has not yet been listed on the website. Apart from a BS6 engine, we can expect a few design changes. Currently, the BS4 engine Ninja 1000 is a 1,043-cc, in-line four-cylinder engine that puts out 142 hp at 10,000 rpm and a peak torque of 111 Nm at 7,300 rpm. We expect the same power figures to carry on to the BS6 model. The Ninja 1000 is feature-loaded and gets a bunch of rider aids such as KTRC (Kawasaki Traction Control), KCMF (Kawasaki Cornering Management Function), power/ride modes, a slipper-clutch and much more.