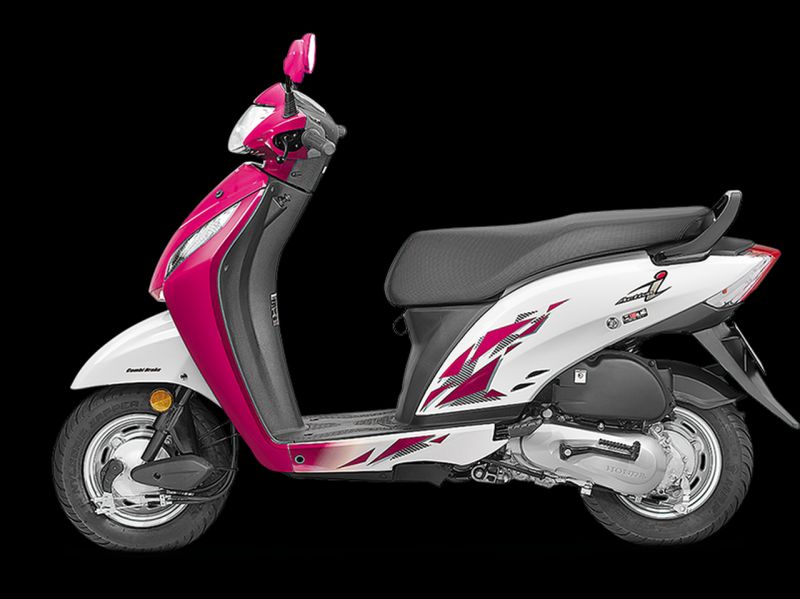 The Honda Activa-i gets a BS-IV update with AHO and a few more changes as well.

While there are no significant changes in the aesthetics, Honda have put in a decent amount of effort in tweaking the engine. The new model’s engine produces the same 8 PS as the old one but this power is available earlier; at 7,000 rpm. 500 rpm earlier than the outgoing model. The maximum torque has also been stepped up by 0.2 Nm.