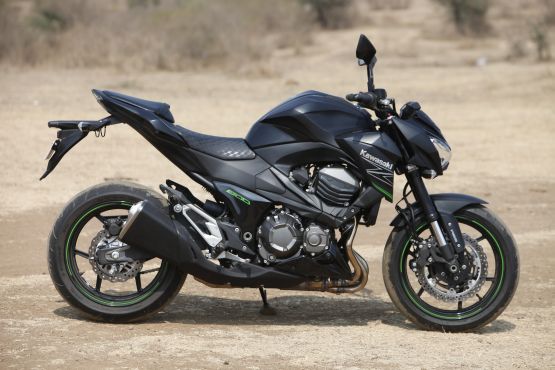 The Z800 is held together by a tubular backbone steel chassis and has a refined 806-cc liquid-cooled in-line four engine. It is mated to a six-speed gearbox with close ratios to suit its street bike credentials and produces 113 PS of power at 10,200 RPM while the peak torque output of 83 Nm is attained at 8,000 RPM.

There are no fancy power modes or other electronic aids in this bike. You get the whole deal unadulterated. It lacks the wildness of a naked street fighter, though, as the 231 kg of kerb weight makes it a heavy motorcycle. Kawasaki’s dual throttle valve system ensures a linear throttle response.

Nevertheless, it is a quick bike that surges ahead with enthusiasm, irrespective of the gear or engine speed and should easily close in on the two-ton reading of the speedo if the road conditions are favourable. On the other hand, the bike feels at ease even when riding at 30-35 km/h in the sixth gear as the four-pot mill makes sure there is no snatching.

The brakes have a strong bite and include dual 310-mm petal discs with Nissin callipers on the front wheel. The rear wheel has a single 250-mm petal disc. Kawasaki have also employed an ABS which steps in whenever needed to prevent the disc rotors from locking. 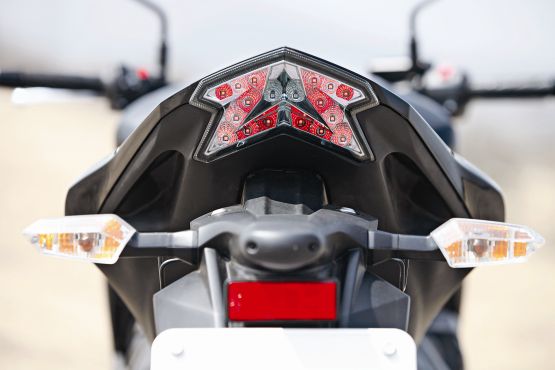