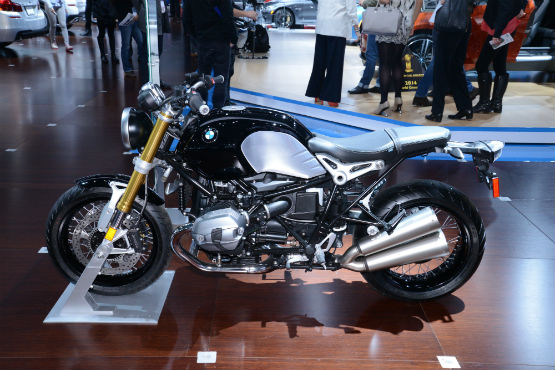 Germans and their neurotic urge to stay at the pinnacle of engineering finesse have given us a zillion things to be thankful for; engines being one of them. Even after the first motor puttered to life more than a century ago, the guys at BMW Motorrad have managed to blow our minds with their new engine concept. Although BMW have been upping their model line-up consistently, the lack of a cruiser has been like an elephant on the couch, and now, BMW is addressing it. The engine configuration for this prospective cruiser is not an in-line, it’s not a V, it’s not a Boxer- it’s a W3. Yes, you read it right! And one may ask “what on earth is a W3?”

The W3 configuration adds an extra cylinder to a V-twin configuration, thereby offering a 50% increase in total displacement. There are two variations to this configuration that BMW has filed patents for. The first uses three equally balanced crank throws for each piston (much like an in-line triple). The second design is more of a V format wherein the 1st and the 3rd cylinder share the same crank pin and the second piston operates independently. This makes the engine a lot more compact while adding more grunt. Another space-saving measure BMW have adopted is the usage of pushrods instead of overhead cams. The vertical second cylinder is wedged between the 1st and 3rd spaced at 65° on either side. Air-cooled design saves some more bulk by relegating the cooling jackets and allied subsystems. 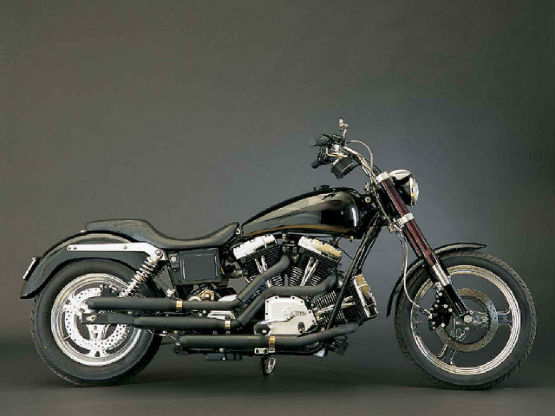 Surprisingly this is not the first time the W3 format is being tried. Jim Feuling, one of America’s top powertrain design gurus built the Feuling W3 prototype based on a Harley-Davidson twin cam engine a decade ago. Claimed performance figures stood at 150 PS as early as 5000 RPM. Add to that a spine shuddering 265 Nm of twist at 3000 RPM. The Feuling concept used as few as five new components to add the third cylinder. The Feuling prototype spaced the 1st and 3rd cylinder at 90° from each other unlike BMW’s 65° geometry.

If and when it leaves design shop for production, the cruiser will surely cause a stir in the market with its R nineTish design. 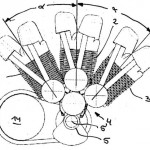 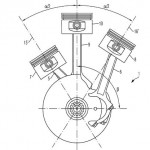 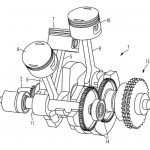