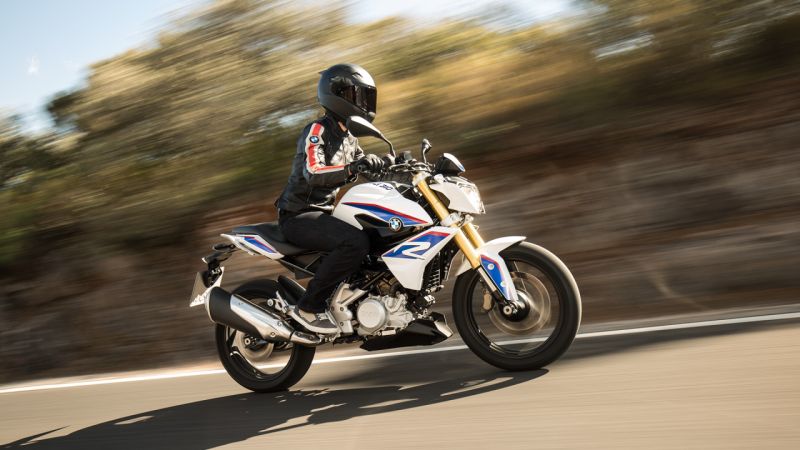 All of us have been teased with ‘imminent launch’ news ever since BMW Motorrad announced their partnership with TVS to manufacture and sell sub-500-cc motorcycles starting with the jointly-developed 313-cc engine. Now, it looks like the wait is drawing to a close. BMW Motorrad have confirmed that the G 310 R will not be launched this calender year. Where’s the good news you ask? Read on. 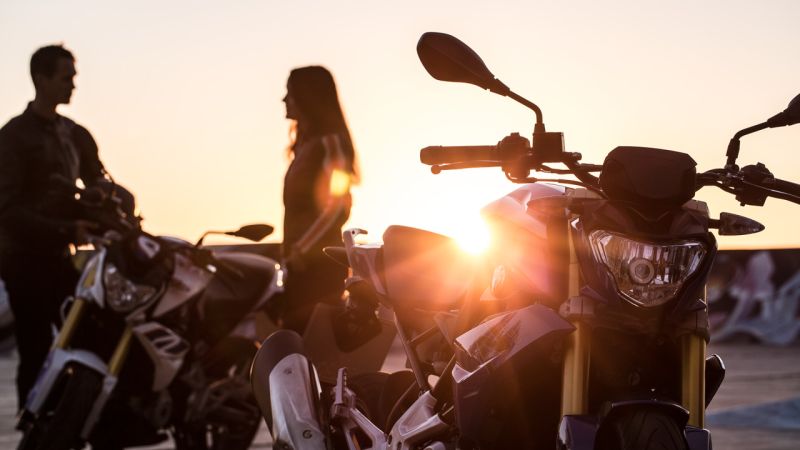 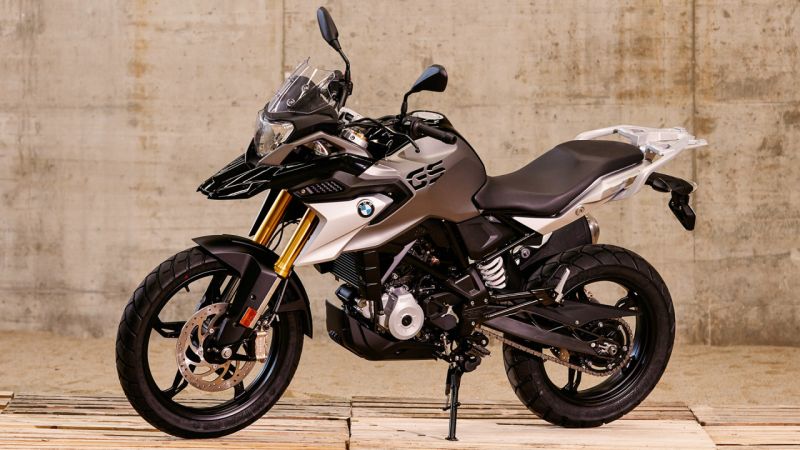 The G 310 GS is an adventure-focused version of the street-naked, G 310 R. Both motorcycles look like they can strike the right chord with their target crowd. Fret not, they have been launched internationally and it is only a matter of time before we get our hands on it.

Currently, Bike India is with BMW Motorrad in Germany to discuss a variety of topics. We will bring you an update as soon as we get any further confirmation. Watch this space. 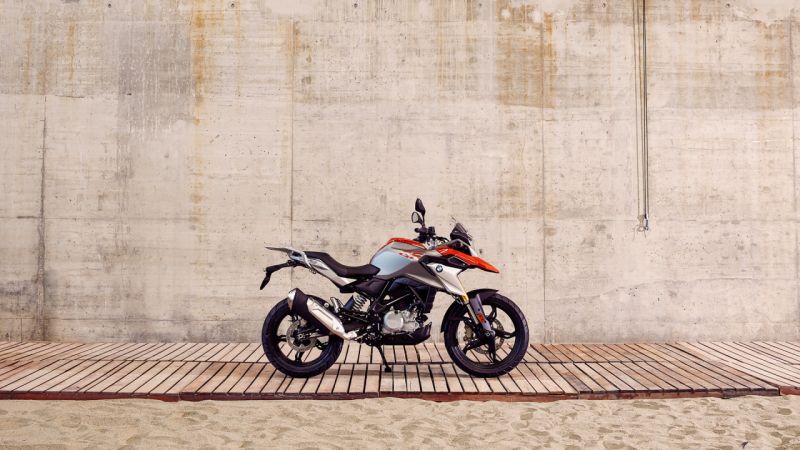