Ashish Raorane will be India’s first privateer rally-raid racer to participate in the Malle Moto class at the Dakar 2021. 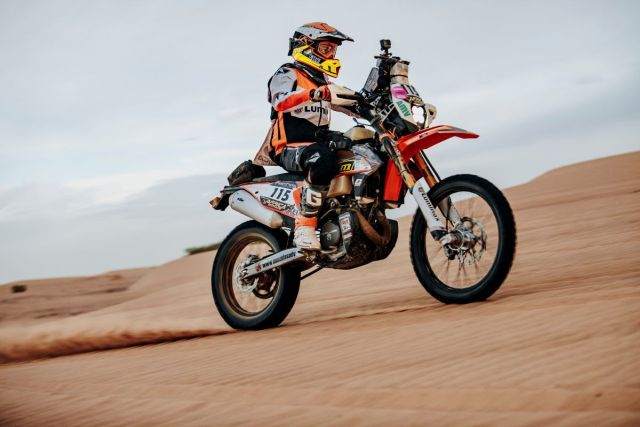 Ashish Raorane, who is the only privateer rally-raid racer in India, has announced that his proposal to participate in the Malle Moto category of the Dakar 2021 has been accepted last week. The Malle Moto class is considered to be one of the most mentally and physically straining categories of the Dakar Rally and Ashish’s entry will make him the first Indian privateer to take part. The Dakar Rally came into existence in 1978 as the Paris-Dakar Rally, with a route from France to Senegal, the race more recently moved to South America in 2009 and for 2021, the Dakar will be held across Saudi Arabia. 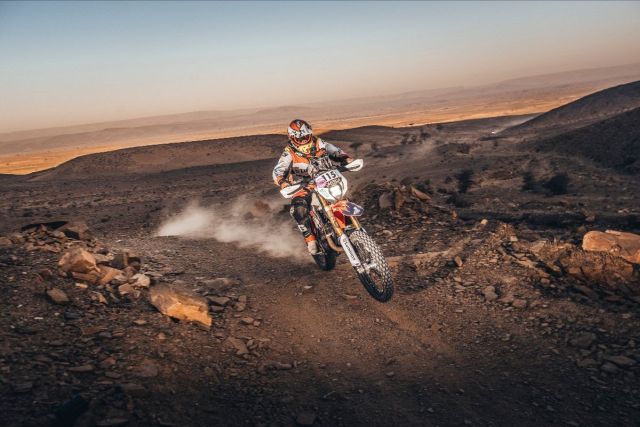 Ashish Raorane has performed in various international events which were a prerequisite for being considered a competitor in the 2021 edition of the Dakar Rally. He has participated and performed well in the 2019 Baja World Championship and the Africa Eco Race in 2020. His last outing was at the Africa Eco Race 2020, before pandemic lockdowns effectively put a stop to all competition. The Merzouga rally in May was to be the second international event of 2020 before it was cancelled, while Rallye du Maroc will be the final outing of 2020 before the Dakar 2021 which will take place in January.

The Malle Moto class is a category in the Dakar Rally where competitors who are on motorcycles and quads compete without any kid of team assistance. The rules for this category specify that a rider will be alone through the entire duration of the race. The Dakar organization will play the role of an assistance team for the pilots in this category by transporting one trunk, one set of wheels, one sleeping tent, one travel bag and one set of tyres for each competitor. Competitors will have to carry all the spare parts, tools and accessories they require for the rally in their trunks and are required to carry out all maintenance on their vehicles by themselves. 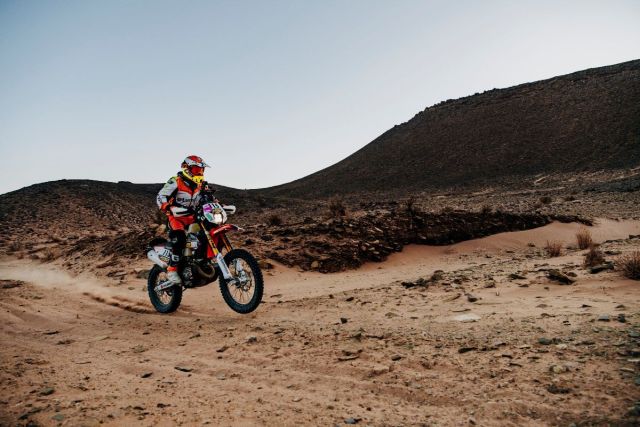 Ashish has been working towards participating in the Malle Moto class since 2019. He has been renting motorcycles from various race teams for international competitions that he has taken part in, but felt that they wouldn’t work quite well for the Dakar Rally. So he decided to invest in a KTM 450 Rally Replica. He explained “We decided to invest in a rally bike for Dakar, and the KTM Rally Replica was a natural choice. The bike has been sitting in Spain since May, but with worldwide lockdowns and me being stuck at sea, I haven’t got a chance to ride it yet.” 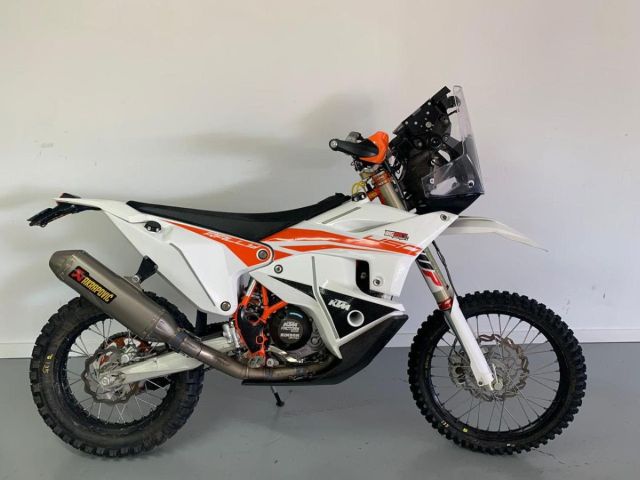 Apart from being fast, having quick reactions and navigating their way through the tough course, a top-competitor in the Malle Moto category needs to have a lot of knowledge about the motorcycle they are riding. This is because they will be the only ones responsible for all the repairs and maintenance that the motorcycle will need. “I’m looking forward to getting back out there training, not just on my riding and navigation, but also the technical skills that’ll be required for the Malle Moto. Dakar 2021 promises to be extra tough, let us hope we get back to doing what we love soon!” said Ashish, who is on the final leg of his journey at sea, before he returns to India in August.