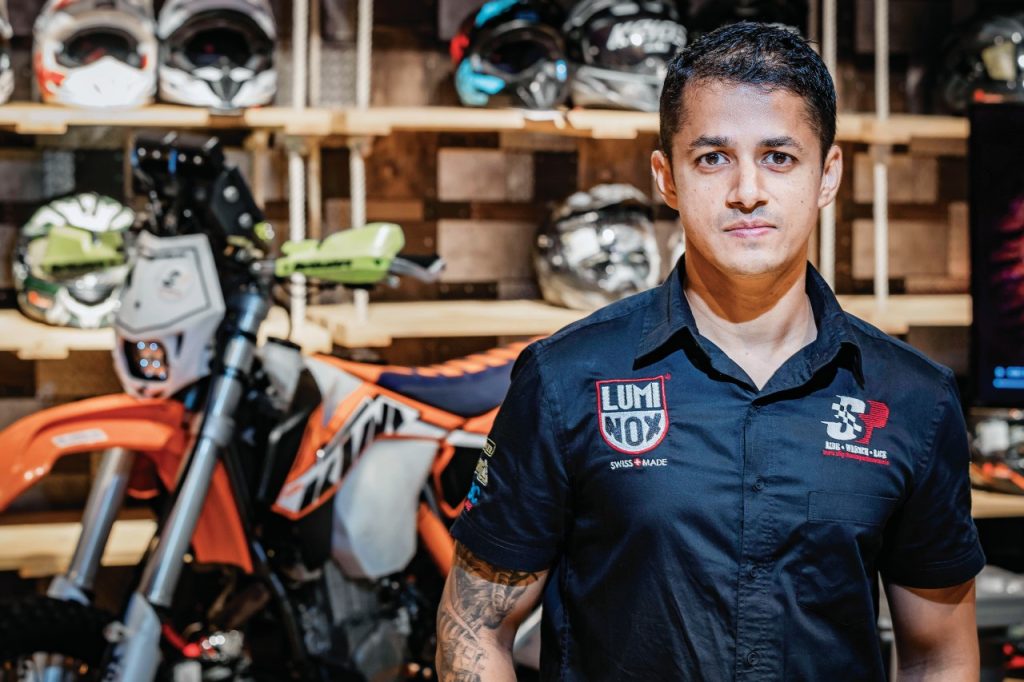 Like any sport, physical fitness along with skill and lady luck are things you need to outperform in the world of motorsport. We caught up with Ashish Raorane to find out how he breaks up his exercise regime. It’s a tedious mix of spending time on the rally motorcycle and at the gym. The privateer rally raid motorcycle racer who had miraculously outperformed seasoned Indian racers backed by industry biggies in the FIM Baja series.

The Guy Next Door
Our meeting was at the local gym where he usually trains whenever he’s in the city. To my pleasant surprise, this unassuming guy-next-door walked up and introduced himself as Ashish Raorane, the first Indian to be ranked 12th worldwide in the rally series. For some reason, I was expecting someone a little flashy; maybe, some more bling, anyone but an understated, soft-spoken guy in a simple black tee and shorts. He’s not all muscle and grit, has the demeanour of an IT professional, but his tattooed arm gives away his adventurous streak. We instantly bonded over bike rides, races, and rallies. 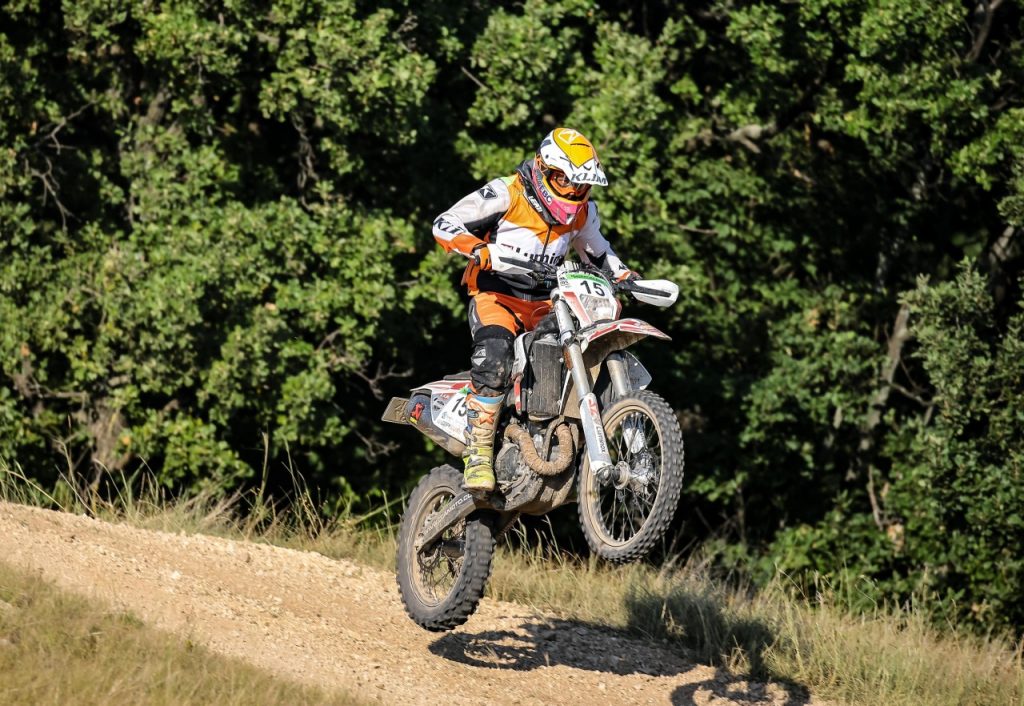 Ashish does not have the backing of a factory team, but his talent on the two-wheeler has earned him the support of international brands, including the luxury watch-makers, Luminox. To pay his bills, he uses his engineering know-how and works on ships, but plans his voyages according to race schedules and is back ashore in time to prepare for the event.

The Gym
We decided to meet at the gym because we wanted to understand how motor sport athletes prepare for challenging race events. For beginners, the biggest part of the off-road riding puzzle is fitness. And this is not just for those who want to pursue motor sport as a profession, but also for those who enjoy adventure riding as a hobby. Off-road riding demands a lot of strength and endurance and a gym is a good place to start things. 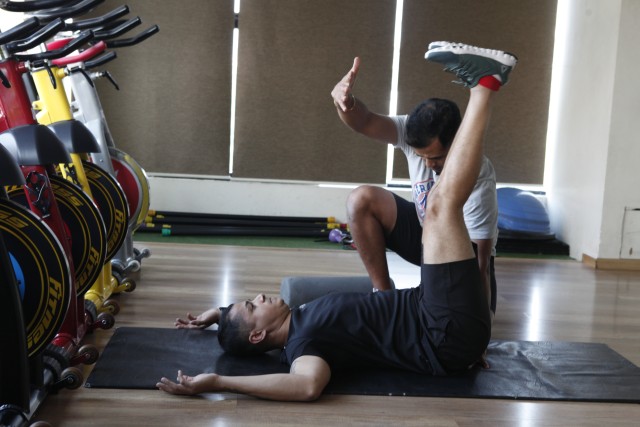 Ashish’s fitness regime is simple. He spends roughly a day on the bike practising hard. The following day is spent training in the gym. ‘Once I wake up, I do 45 minutes to an hour focusing on my morning routine, which is generally stretching and activation of different muscle groups, so that you’re prepped for the rest of the day. This is generally followed by a very heavy breakfast.’

Breakfast Time
So what’s usually on the breakfast plate? ‘It’s generally a high-protein diet with carbs thrown in because you need the carbohydrates to fuel your workouts,’ he reveals. On days when he’s not on the bike, it’s more protein-heavy, which is generally eggs and all sorts of meat. Carbs are kept to a minimum. Obviously, sugar is best avoided and no junk food at all.

After that, the Pune boy takes it easy for a couple of hours and spends time reading and catching up on worldly affairs. In the afternoon, it’s back to the gym for a couple of hours (roughly two to four hours).
Pro tip from the man: Divide your workout in three distinct regimes — endurance, stability, and strength. 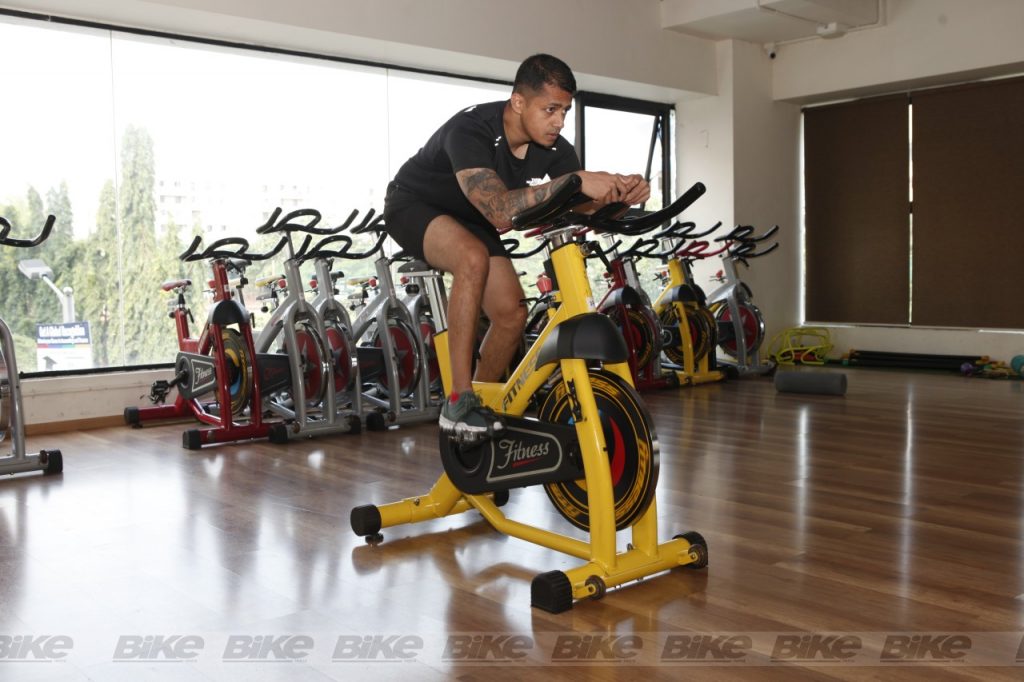 Endurance
‘For endurance, I do extensive cycling because you can cover long distances while still being indoors. I try to do the same kind of distance and time every day. Like most motor sport athletes, I avoid the treadmill because it is not good for the knees. For endurance, I ride the cycle anywhere between 100 and 150 km and sometimes for three hours. Since I also work on the ship, indoor cycling is the only option available in the middle of the sea.’ 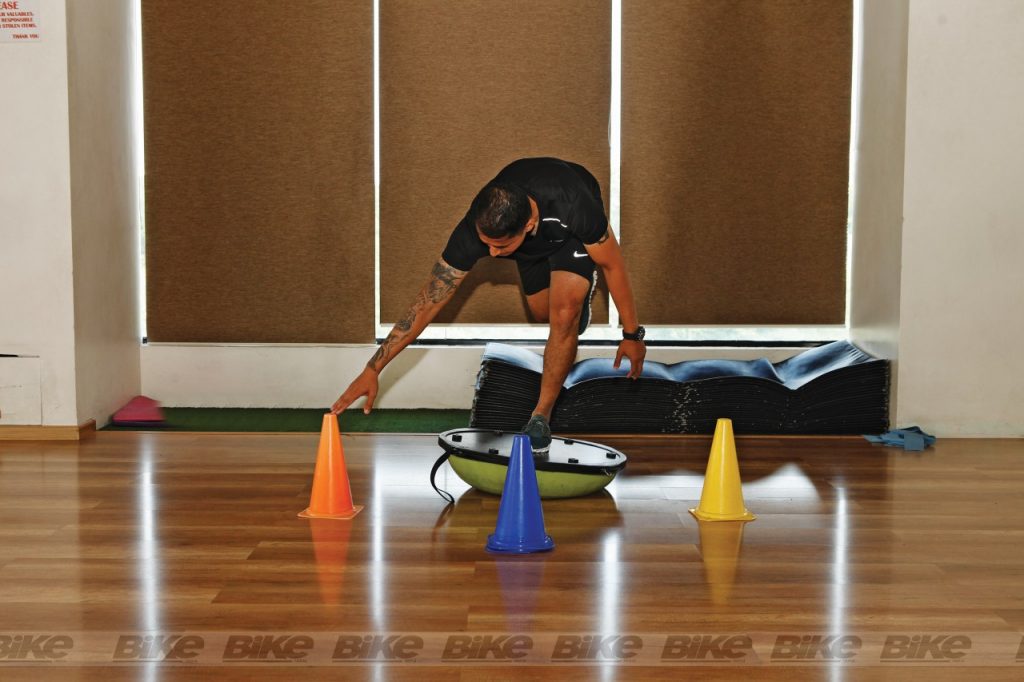 Stability
What I found most interesting was his balance regime. ‘For any motorcycle enthusiast, balance is the key; so I build on it with stability exercises on wobbly surfaces with stability balls (seen here in the pictures). Balancing on one leg at a time and reaching out to the cones kept around is also a good option. Another great way to improve your sense of balance is to stand with both legs around the semi-circle balls, hold lightweight dumbbells in both hands and to do squats. These exercises improve stability, balance, and reaction time and you’ll notice the impact in your riding,’ he elaborates. 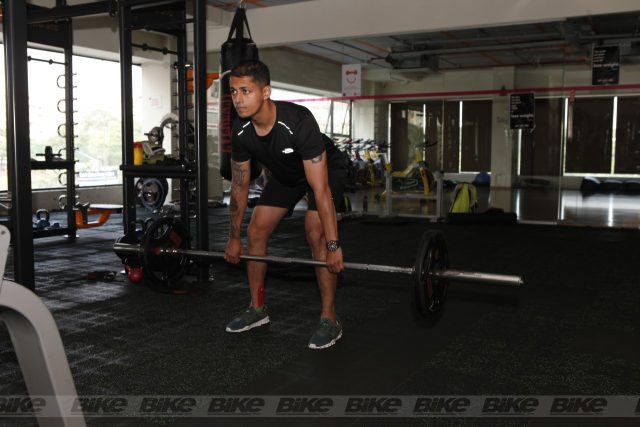 Strength
The last set of exercises is to focus on the strength of the muscles, he explains. This is what you see often in a gym: weight training. The key area for a motorcycle enthusiast is to work on the lower half of the body and the back, rather than having just bulging biceps. That’s because you need strong legs and a good back for days of adventure riding.
He adds, ‘Depending on the season and how close I am to a competition, I have to alter my workout regime. While preparing for a race, I include stability, endurance, and strength. But when you’re closer to the race, you would not want to peak your performance, since, hopefully, you’d have already reached your peak performance before that. So, closer to the races, I just focus on the maintenance of my fitness (which has been achieved through months of training).’ 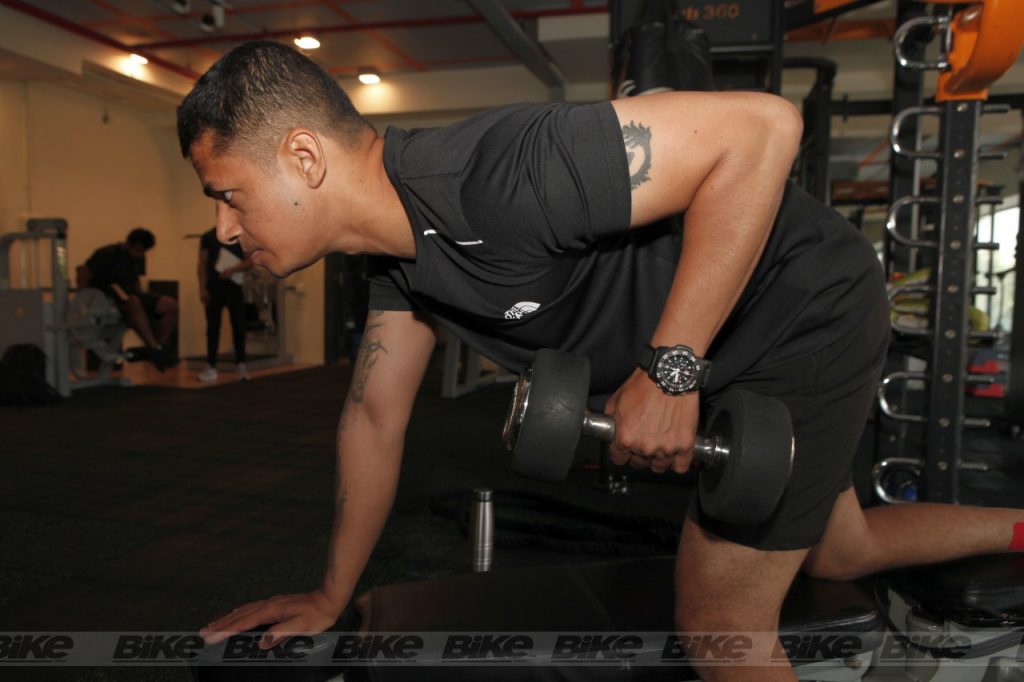 Dealing with Injury
The biggest challenge for a professional rider is recovering from an injury, especially the mental part. Ashish shares his personal experience: ‘Sometimes, after an injury, you feel 100 per cent but your body hasn’t recovered completely. For instance, I had a small incident recently and have hurt my ankle. After a few weeks of healing and rest, followed up by some physiotherapy, I know that I can’t put pressure on my foot just yet, though it feels fine. There’s always the itch to get back on the motorcycle or hit the gym and start giving more than 100 per cent, but you must take it easy to fully recover. For instance, the ankle that I have hurt is a complex joint and the healing is slow. It’s best to play the waiting game and not injure yourself again in a hurry to get back in the saddle.’ 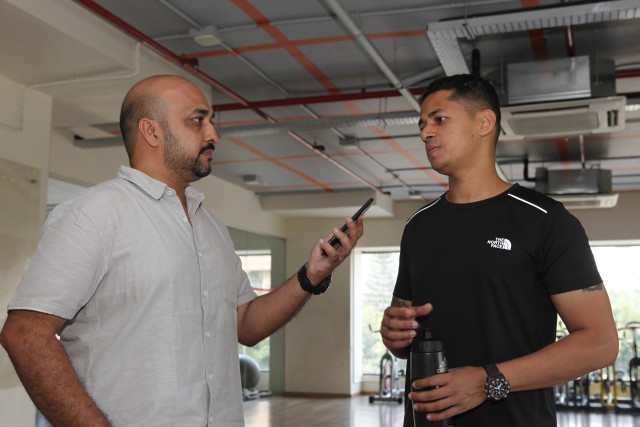 Tips For Gen Y
Ashish wants to be part of future talent nurturing in India. He feels that in order to meet international racing standards, kids should ideally start at the age of three or four years. He further says, ‘I’m working on a facility with my friends and planning to form a company that will provide solutions for riders. Say you want to participate in Dakar, then we will come up with a plan which would cover everything, taking into consideration your skill, age, your financial position, managing budgets, and so on. And for those with good potential, we’ll approach companies for sponsorship on the rider’s behalf.’ Reflecting on his experience, he says, ‘Being a privateer, I have learnt the hard way; so, it would be nice to impart the knowledge to others.’

As they say, with great knowledge comes greater responsibility. Now that you have it, make sure to hit the gym, eat right, and, of course, keep riding.