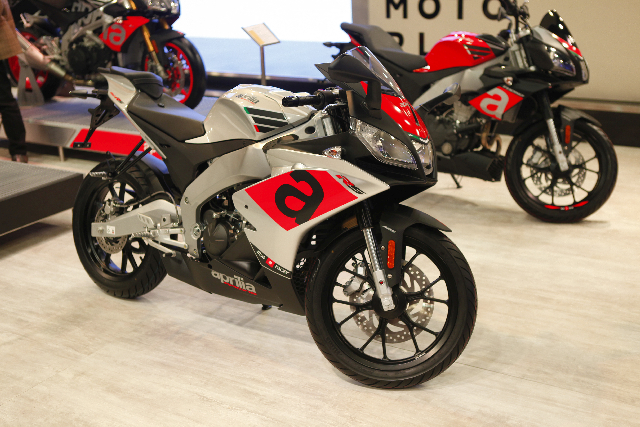 Aprilia are a prominent name in the global two-wheeler industry and are looking to create a stronger foothold in the world’s largest two-wheeler market – India. They have already established a bit of a niche in the sporty 150-cc scooter segment and their exciting range of 1100-cc sports bikes in the form of the RSV4 and Tuono have also long been available on our shores. In a recent chat with Diego Graffi, MD and CEO of the Piaggio Group here in India, he revealed that Aprilia have now set their sights on the 300-400-cc space.

When we spoke to the higher-ups at Piaggio India at the 2018 Auto Expo, they were mulling over the launch of 150-cc offerings with designs derived from their RS sports bike and Tuono naked ranges. The bikes shown had some proper kit including USD forks and ABS. Then rumours, and images surfaced of a 125 Tuono making its way to our country. But it seems that the Piaggio Group have recalibrated their approach yet again, and are planning on attacking the relatively sparsely-populated 300-400-cc space.

The finer details haven’t been made public yet, but we expect Aprilia to offer the same top-notch levels of kit and componentry as they were planning with the smaller 150s. Graffi did project a launch time-frame of 2023 for this new bike, so it is still a long way away. We just hope that Aprilia stick to their guns this time around and the bike makes its way from the planning table to showrooms. After all, they have been dangling the fruit of a bespoke, “made for Asian markets” bike for a while now, but that transition from formulation to fruition hasn’t quite happened yet. 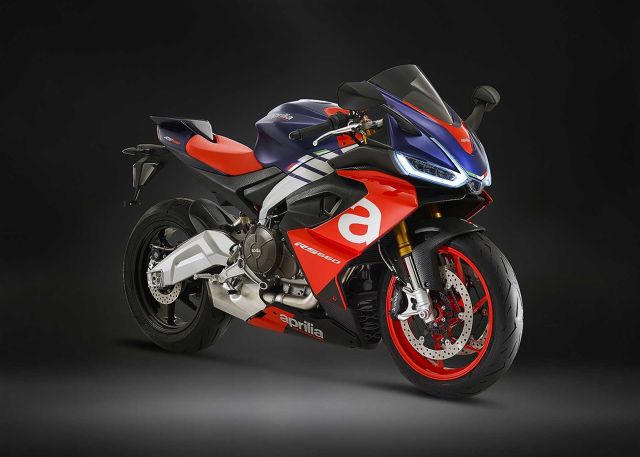 Although, there is some good news closer to the horizon for Aprilia fans too, as the RS 660 and it’s naked Tuono 600 counterpart – the 660-cc parallel-twin middleweights from the Aprilia stable – will be launched as soon as the second quarter of 2021. Stay tuned for more on this story as it unfolds.