The Aprilia RS 660 which has been teased for quite a while now, has just been launched in international markets. 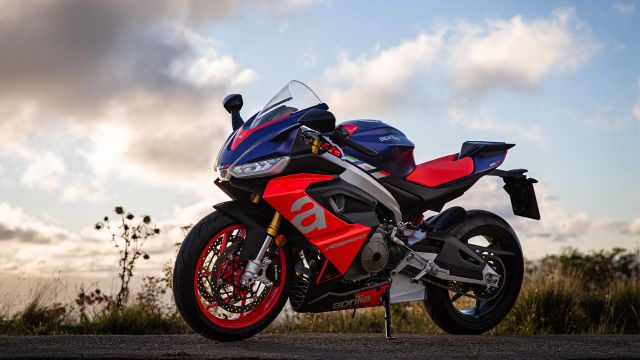 The Aprilia RS 660 is a new middleweight motorcycle from the Italian manufacturers that was built with the aim of creating a motorcycle for new-generation riders who want machines that are light and fast. The first concept of the motorcycle was displayed at the EICMA 2018, followed by a production-ready version displayed at the EICMA 2019. Alongside the Aprilia RS 660 was the Tuono 660 which will also be launched soon.

In terms of design, this is a sharp and mean looking machine with its styling cues taken from its bigger sibling, the Aprilia RSV4. The new triple-LED configuration and its daytime lights look neat and have been fitted into the double aero-fairing. At the rear, Aprilia have given the motorcycle a sharp tail section just as seen on the RSV4. The bike is available in three colour schemes – Lava Red, Black Apex and the most unique from the lot – Acid Gold. 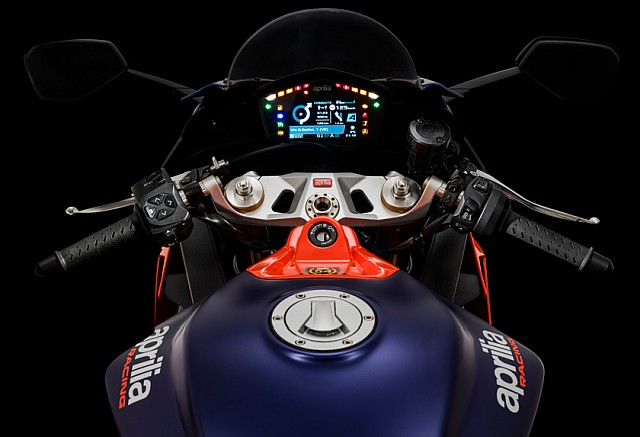 The all-new 660-cc, parallel-twin engine is derived from the 1,100-cc 65-degree V4 that powers the Tuono V4 super naked and the RSV4 superbike. This engine puts out 100 hp at 10,500 rpm and a peak torque of 67 Nm at 8,500 rpm. Aprilia say that this engine configuration was chosen for its compactness, efficiency, reduced heat transmission, and the freedom it offers for optimizing space to create a lightweight, sleek frame. 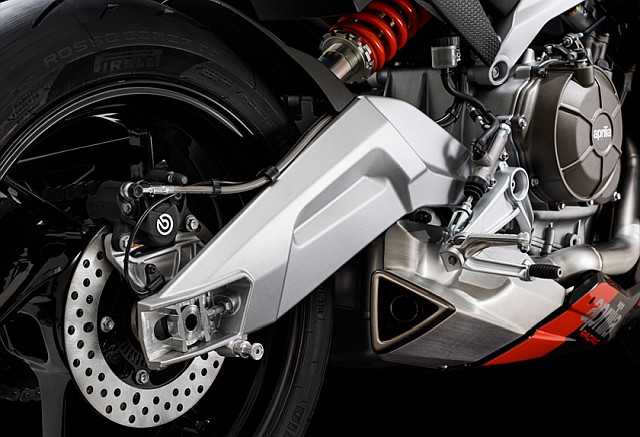 The bike features a frame and swingarm built entirely of aluminium to keep it lightweight. Aprilia have retained the concept bike’s banana-style swingarm that is crafted to curve just above the exhaust pipe, and the brace also doubles as a lower mount for the rear suspension. The bike has a dry weight of just 169 kg translating to an impressive power-to-weight ratio of 591.7 hp/tonne. 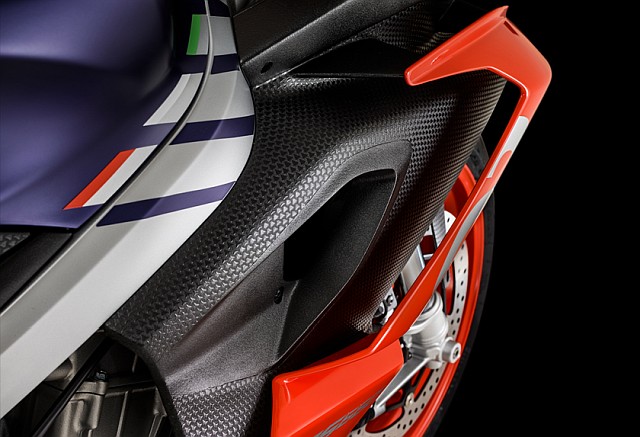 A few changes have been made to the design of the fairing, which will now have to do without the air-vents in the side. The lower sections of the side panels are thinner and give us a good look at the engine. The RS 660 gets a TFT screen that will give access to rider modes and electronic aids. As for electronic aids, the bike will get the latest-generation APRC (Aprilia Performance Ride Control) active electronic controls which include cornering ABS, traction control, wheelie control, and much more. 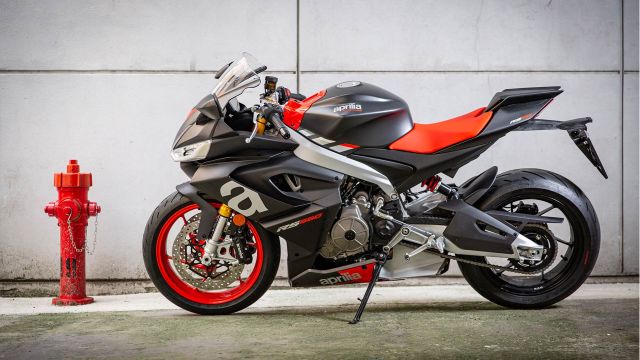 The Aprilia RS 660 makes use of a Kayaba USD fork at the front and a monoshock unit at the rear. Both, the front fork and the rear monoshock have preload and rebound damping adjustability. The braking setup comprises twin 320 mm discs at the front with four-piston Brembo radial calipers and a 220 mm disc at the rear with two-pistons Brembo calipers.