The revised Royal Enfield Himalayan has been launched in India and priced at Rs 2.01 lakh (ex-showroom). Here is what you need to know about the motorcycle. 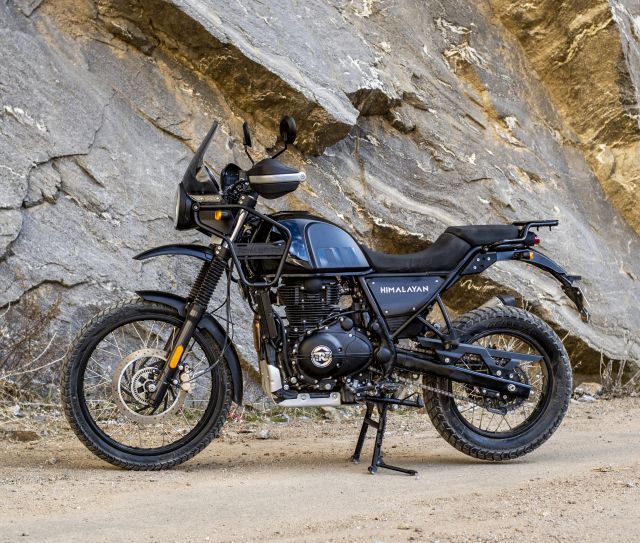 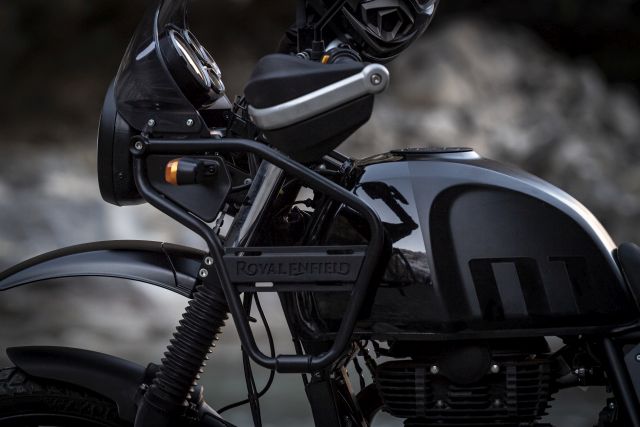 As we can see, the bike remains the same in terms of design, but there will be a few changes made to various parts and mainly, this update will include three new colour options – Mirage Silver, Granite Black and Pine Green and also offer brown rider and pillion seats. 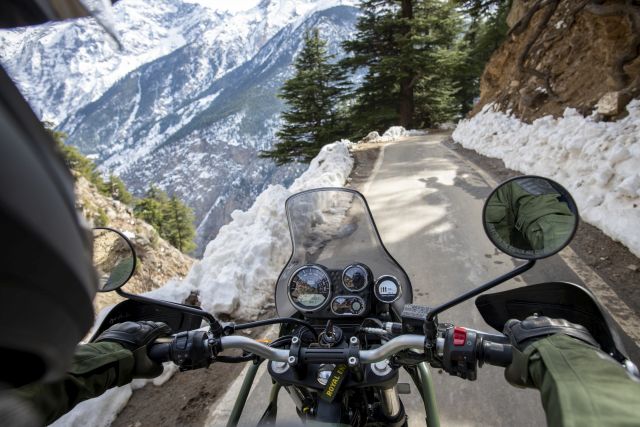 To start off, the 2021 Himalayan sports a taller and updated windscreen, navigation display, redesigned protective frame around the tank and a new rear luggage rack, while switchable ABS has made a return. The redesigned frame is set forward and addresses the issue for taller riders who had problems with their knee making constant contact with the frame. 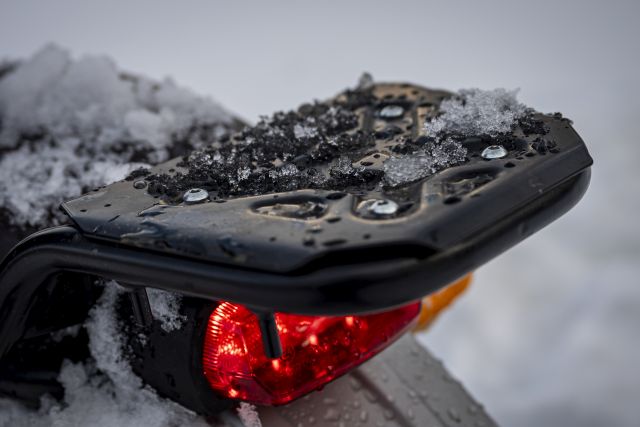 The Tripper navigation screen positioned alongside the main instruments is the same unit that made its first appearance in the Meteor 350. The new Royal Enfield Himalayan will make use of an unchanged BS6-compliant 411-cc engine that puts out 24.6 hp and 32 Nm of peak torque. 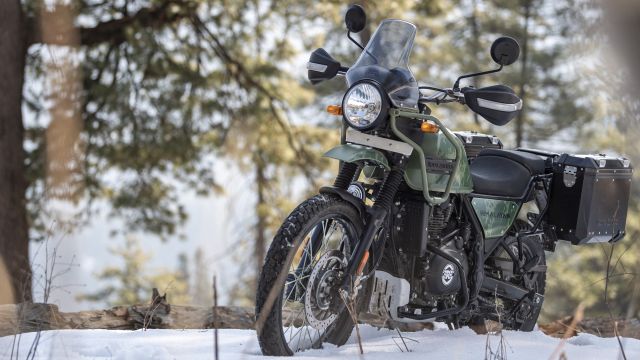 You can read our detailed review of the 2021 Royal Enfield Himalayan in the next issue of Bike India.