The Ducati Panigale V2 is the marque’s first BS6 motorcycle in India and has been launched at Rs 16.99 lakh (ex-showroom). 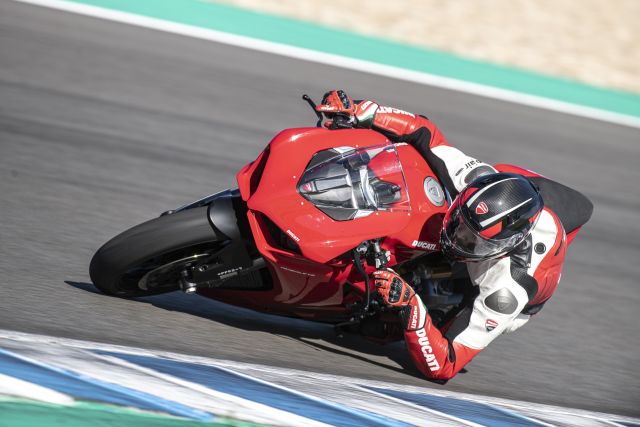 Following an interview with Bipul Chandra, Managing Director, Ducati India, we received confirmation that the manic Ducati Streetfighter V4 is headed for our shores in 2021. Until we lay eyes on the Streetfigther, Ducati have given us something else to ogle at; the Ducati Panigale V2. 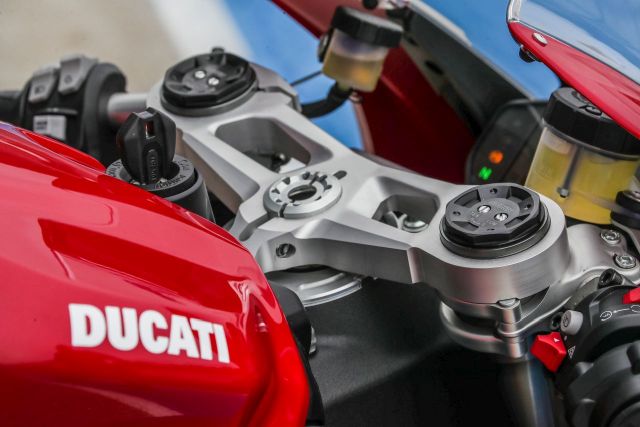 This motorcycle was launched a while ago in international markets and we have been expecting it to reach India since to replace the ageing 959 Panigale. Now that the Panigale V2 is finally here, deliveries and test rides will begin shortly. 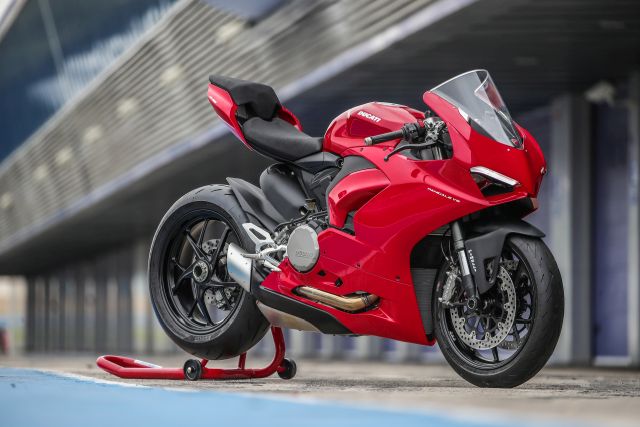 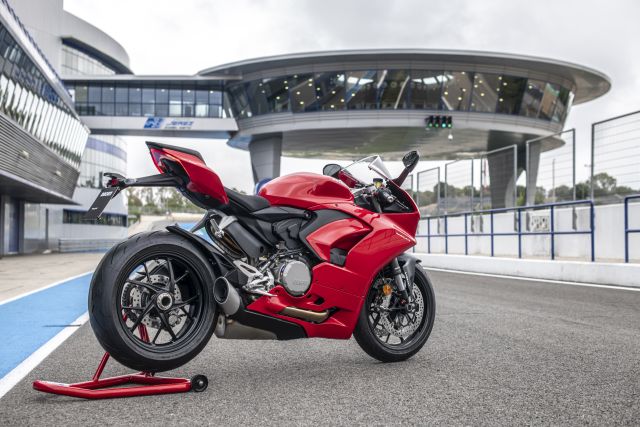 Looks like the Ducati Panigale V2 is a power-packed alternative for someone who wants a Ducati superbike that is more accessible and possibly much tamer than the Panigale V4 S. 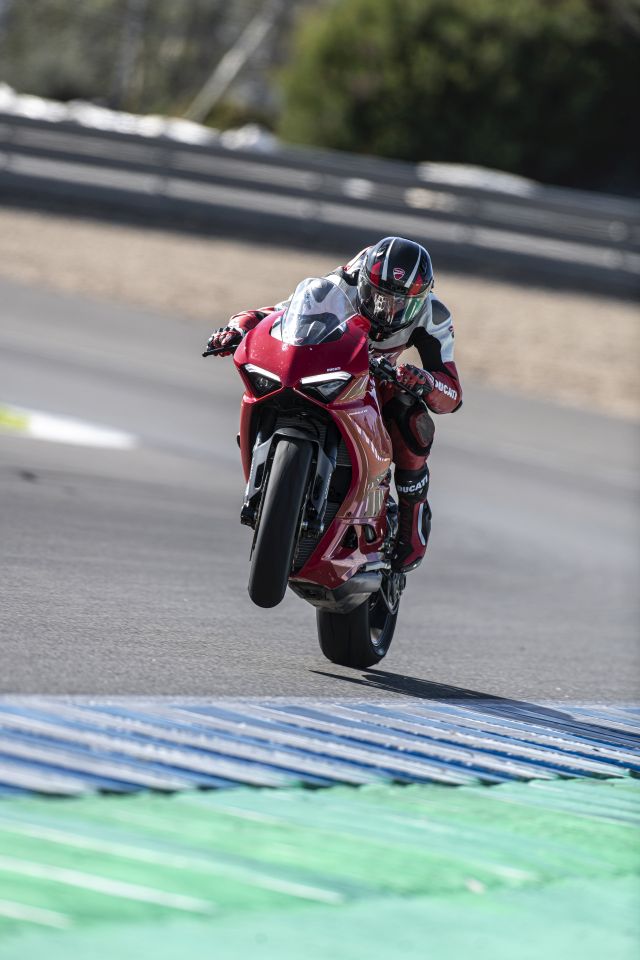