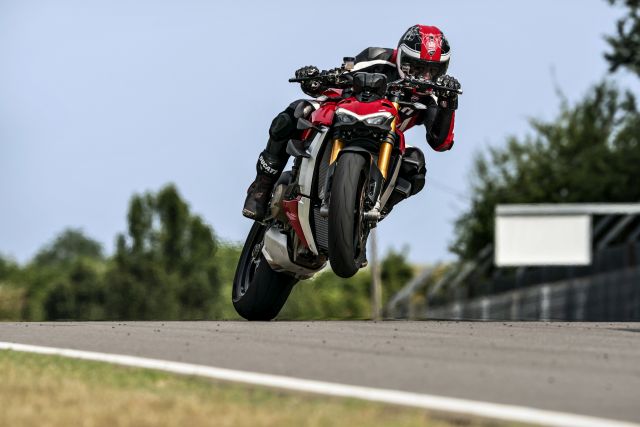 It is a Ducati, distinctly. No doubt about that. It is also fairly evident at first glance that it is essentially a stripped-down Panigale V4. However, the emotions it invokes could not be further away from the ones caused by the Panigale V4 range. Whatever the Panigales hide under the fairing is boldly on display here and deep inside every motorcyclist who sees the Ducati Streetfighter V4 for the first time, the same emotions are kindled. Somehow, we are aware that beneath the beautiful bodywork is a force that is primal, visceral, waiting to tear you apart at the first opportunity. Although you may break into a sweat, you know you want one. 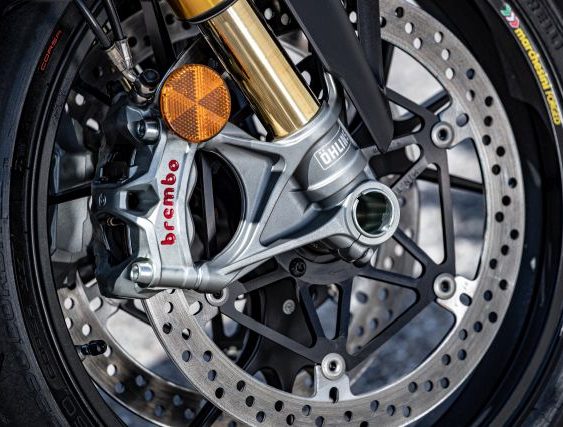 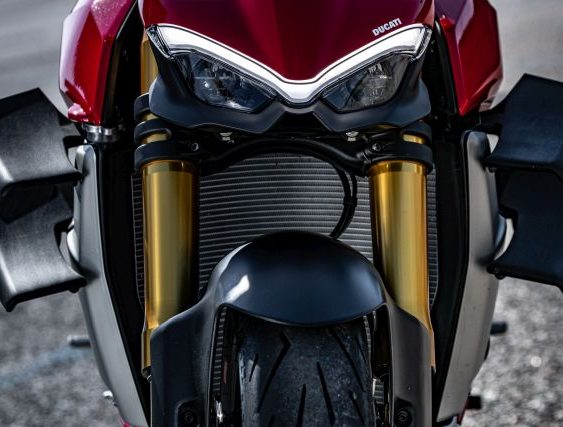 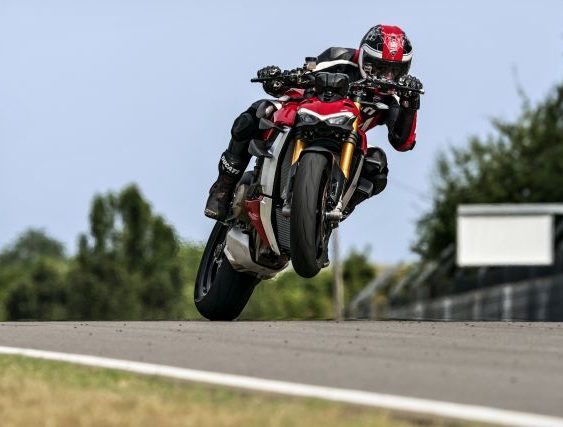 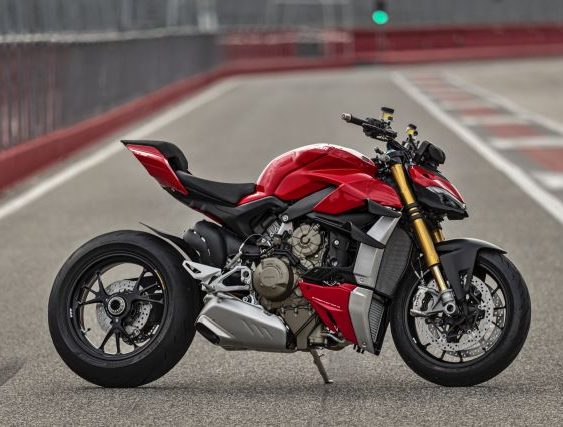 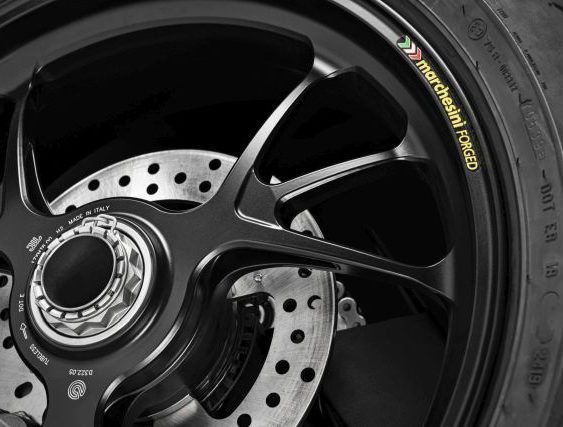 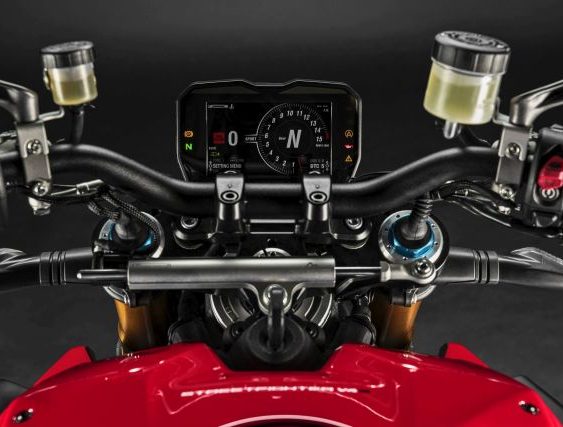 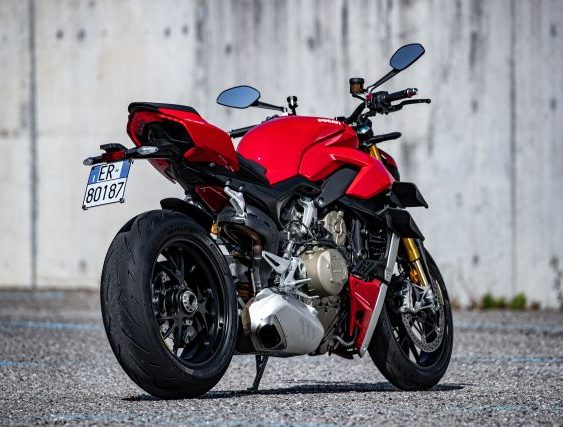 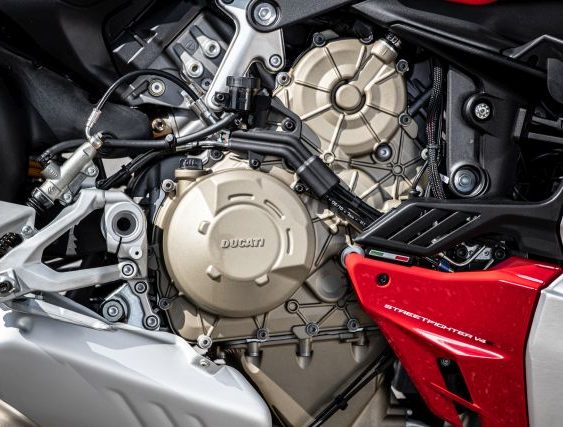 The Ducati Streetfighter V4 does have substantial bodywork as far as naked motorcycles go and under it is the 1,103-cc, Desmosedici Stradale V4 engine; producing 208 hp at 12,750 rpm and 123 Nm at 11,500 rpm of peak torque. Fully-adjustable suspension equipment from Showa and Sachs come standard on the V4 while the more premium Streetfighter V4 S comes equipped with top-shelf Öhlins componentry; a NIX-30 fork at the front and a TTX36 shock absorber at the rear – electronic and fully adjustable. The Streetfighter is reined in using Brembo Stylema monobloc calipers that function with the safety of electronic rider aids including ABS Cornering EVO. The major differences between the standard model and the S comes down to a longer list of equipment (and more expensive ones) for the latter and a couple of kilos difference in weight. The standard model weighs a decent 201 kg while the S is 199 kg. Want more power? Bolt on the full-racing Ducati Performance exhaust by Akrapovič and the motorcycle instantly loses six kgs while power and torque figures are increased to 220 hp and 130 Nm of peak torque.

The Ducati Streetfighter V4 and the V4 S are now open for bookings across all the Ducati dealerships in the country and deliveries will begin as soon as the COVID-19 restrictions are over. The standard V4 will be offered only in Ducati Red colour while the V4 S can be bought with a choice of either Ducati Red or Dark Stealth colours.