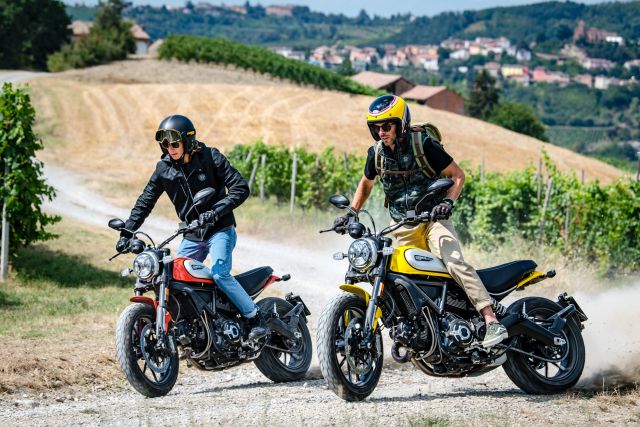 The ‘Land of Joy’ is all set to become that little bit merrier thanks to the freshly-unveiled Scrambler 800. The previous month, we were treated to the larger Scrambler 1100, we conducted a first ride review last month and came away pleased. Taking cues from its larger sibling, the 800 has also received some upgrades in the electronic trickery department.

Let’s start with what meets the eye. The tank has been updated to give off a more muscular vibe thanks to its customisable side panels. New exhaust heat shield, levers, wheels, headlamp, and turn indicators complete the refreshed look. Oh, and the indicators are now LEDs and switch off automatically. 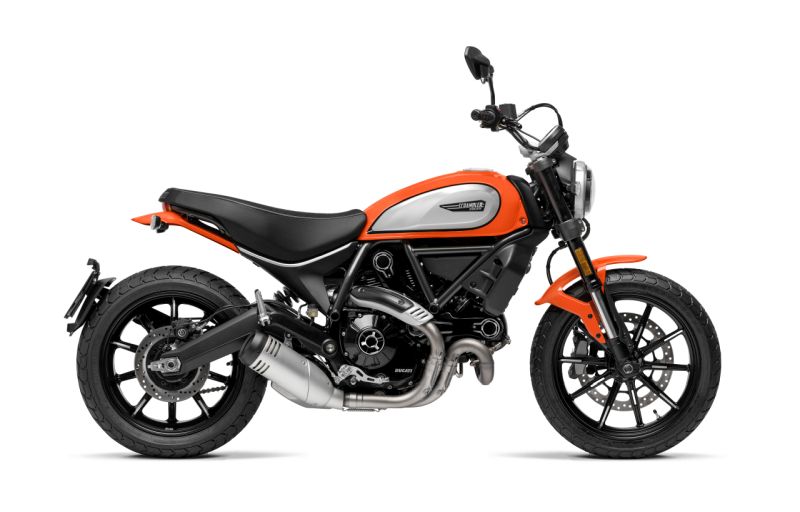 There are also updates to make the motorcycle easier to live with. A fuel gauge has been added to the instrument console and the new switchgear promises to deliver improved tactile feedback and usability. That should come in handy when navigating through Ducati’s multimedia system. They have also dumped the cable-operated clutch in favour of a hydraulic unit. 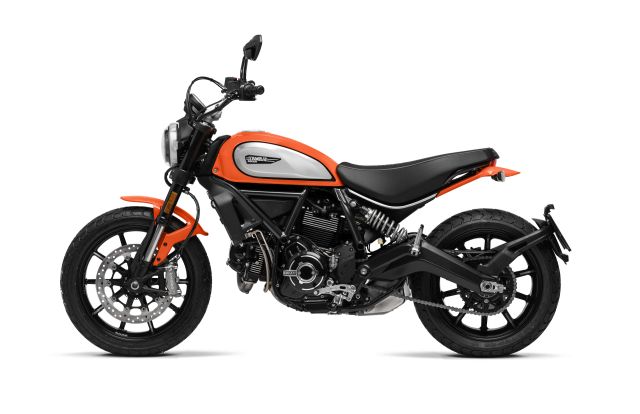 As mentioned earlier, electronic wizardry has also received an update. The most significant one being the addition of cornering ABS. Mechanically, there are no changes and the 803-cc, air-cooled twin continues to produce 73 PS at 8,250 rpm and a peak torque of 67 Nm at 5,750 rpm. 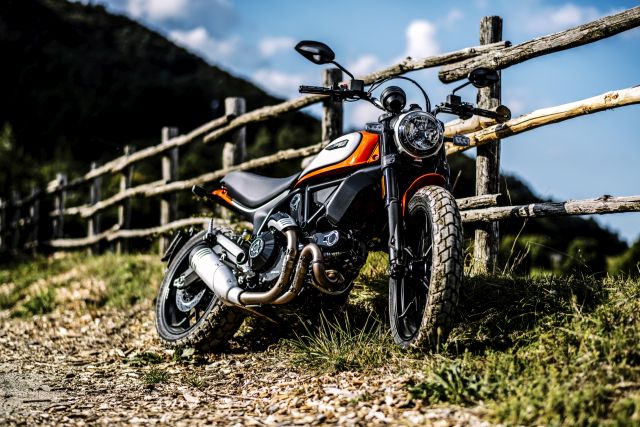 The motorcycle will be launched internationally in November. We can expect to get our hands on it in 2019.