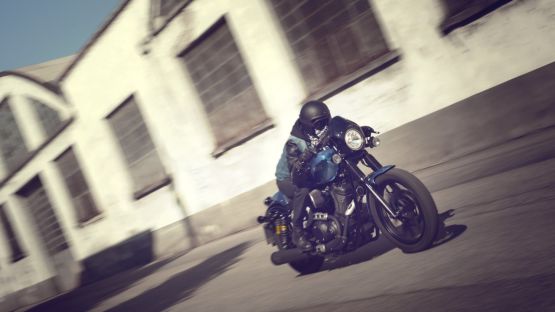 Heritage bikes seem to be all the rage these days, and now Yamaha have jumped back on the bandwagon. Think about it, there’s the Scrambler Ducati, the Triumph Thunderbird LT, even the Royal Enfield Continental GT, Yamaha’s very own Bolt series, or the Honda CB1100 for that matter. I haven’t even mentioned the ever-presents like the Triumph Bonneville or Thruxton yet, both of which would easily slot into this category.

On to the numbers then, and the new Yamaha XV950 Racer is powered by, you guessed it, a 950cc (942cc to be precise) V-twin, the same one found on the Bolt series. It produces 52 PS at 5,500 RPM and 80 Nm at 3,000 RPM. The Racer itself is inspired by a creation by German custom designer – Marcus Walz called ‘El Ratón Asesino,’ while the more traditionalist street racer version pictured here, christened ‘Boltage’ has been built by Christian and Raphael Bender in an effort to demonstrate the customisability of the Racer. 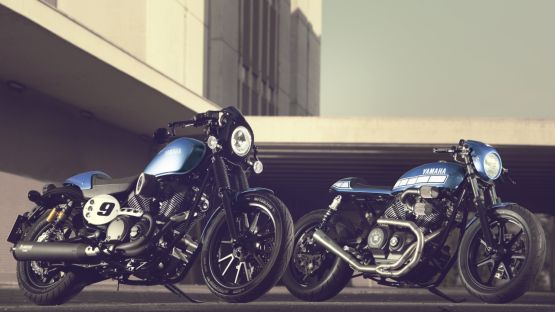 Back to the production spec XV950 Racer, you can see the obvious café racer design cues in everything from the minimalist, single-seat and low slung aluminium clip-on handlebars, both of which will result in that quintessential tank-hugging riding position that is synonymous with café racing culture. Other highlights include a rounded LCD speedo, aluminium side panels, a classic double cradle frame, an Akrapovic exhaust, 12-spoke cast-alloy wheels, and 298mm disc brakes with ABS. 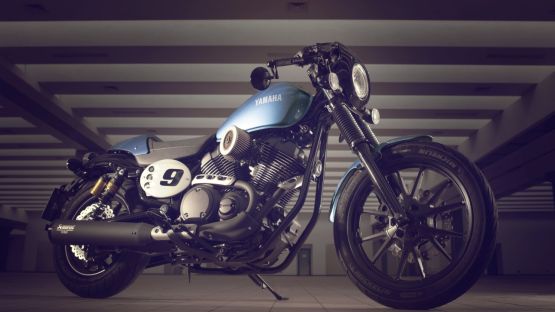 Available in two colours – Glacier Blue, and Matte Grey, the bike has only been launched for Europe as of right now. The question on all our minds though is – is it coming to India? Judging by the fact that Yamaha haven’t brought the Bolt here either, it doesn’t look likely, but maybe, just maybe, the XV950 Racer will buck this particular trend, so fingers crossed. 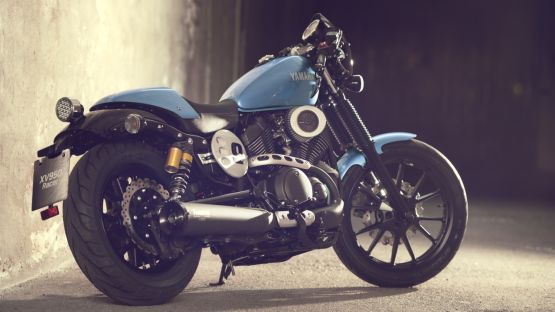