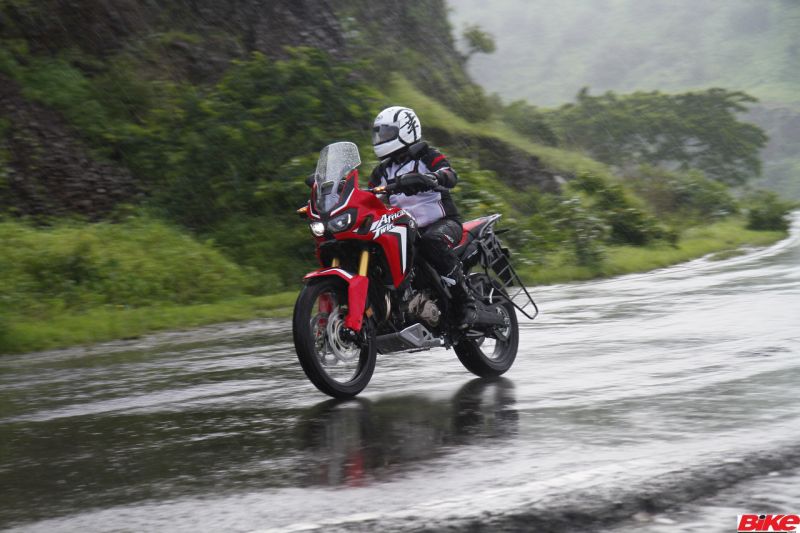 The past fiscal has been extremely favourable for Honda Motorcycle and Scooter India. They have set a world record by becoming the first two-wheeler company in the world to add more than a million incremental customers in a single fiscal.

In addition to this milestone, Honda have also achieved their highest-ever total sales figure of more than 6.1 million units. That translates to a 22 per cent growth of which the exports alone accounted for an all-time-high figure close to 350,000 units.

Commenting on the achievement, Yadvinder Singh Guleria, Senior Vice President, Sales and Marketing, Honda Motorcycle and Scooter India Pvt Ltd said, ‘2017-18 is the year of rise of Honda in India and Honda two-wheelers India is the only two-wheeler company in the world to grow at a pace witnessed never before, adding 1 million plus incremental customers in a single year. Led by strong customer demand, Honda has surpassed its most challenging target ever and sales apexed at 6,123,886 units with 22 per cent growth. With four brand new models, new capacity infusion, addition of 500 new network outlets increasing our reach to hinterlands, Honda successfully consolidated leadership further in scooter segment while aggressively gaining new motorcycle customers.’

Check out the launch report of the latest Honda CB Hornet 160R, here.