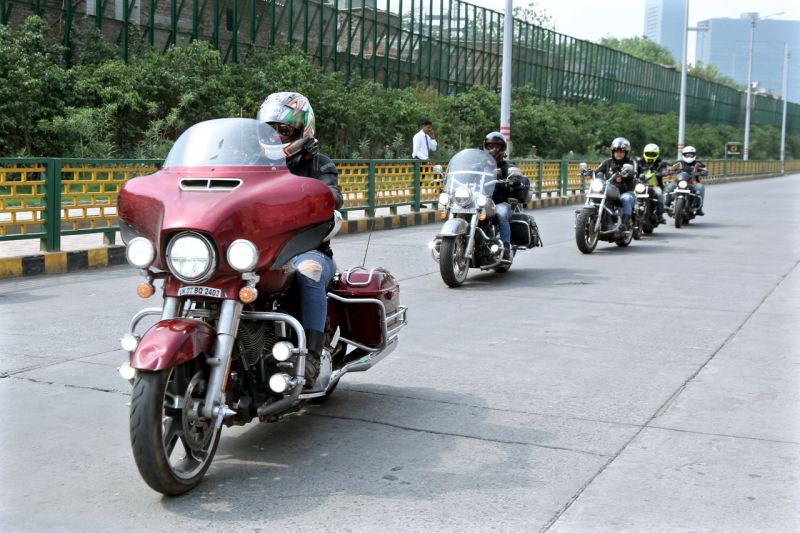 Ladies of Harley (LOH) from all over the country began the official ride across the Golden Quadrilateral on April 7. It is scheduled to conclude on April 21. The ride was flagged off from Daman during the Western H.O.G. (Harley Owner’s Group) Rally. From there, the eight-member, all-women team set out for the ‘golden highway roads’ of India.

The two-week, 6,000-km ride will go through celebrated cities such as Udaipur, Delhi, Kanpur, Aurangabad, Kolkata, Bhubaneswar, Vijayawada, Chennai, Bangalore, Kolhapur, and is scheduled to conclude in Mumbai. Fellow H.O.G. members will ensure a warm welcome for the Ladies of Harley riders by organising ‘Bike Nights’ in many of these major cities.

Sunita Kunjeer, Chapter Director, Ladies of Harley, said, “Ladies of Harley has seen a strong surge over the last few years with more and more women joining the world of H.O.G. This ride will mark the beginning of many more such endeavours and all eight of us are excited to embark on this never-done-before adventure.” 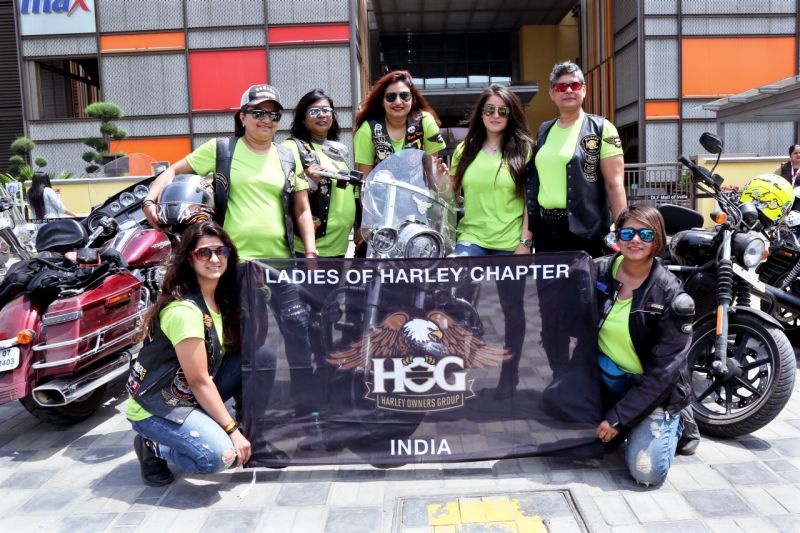 Peter MacKenzie, Managing Director of Harley-Davidson India said, “Harley-Davidson has seen a significant rise in participation by women across H.O.G. rallies organized in India since the last two years. The inception of the Ladies of Harley, an exclusive chapter for women Harley riders is an endeavour to celebrate their free spirit and unite like-minded people who have a passion for riding. Their second ride as a chapter across the Golden Quadrilateral will certainly encourage other women to explore Harley-Davidson and the sport of leisure motorcycling.”

Later this year, nearly one lakh Harley-Davidson owners are expected to come together to celebrate Harley-Davidson’s 115 years celebration in Prague from July 5th to 8th.