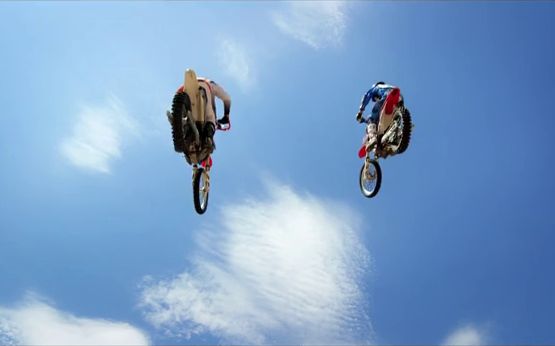 I’ve had an endless number of people ask me this question time and time again: ‘Why do you ride?’ My reaction to this question is always promptly answered with a big grin on my face followed by the words ‘Because it’s so much fun’ and there’s no better feeling in the world.

So you can imagine how overjoyed I was when I happened to come across a documentary film titled ‘Why We Ride’. It’s a story about who we are, as bikers. Individuals tied together across the world by the one longing to discover and explore the world on two wheels. Getting away from the four walls of our offices, the routine of mundane life and chores and to just go out there and ride while sharing those moments together with biker friends. It’s a story about the journey, not the destination. We haven’t seen the movie yet but will hopefully get a copy of the DVD soon, meanwhile, the trailer is more than enough to get you drooling over the release of the film and will get you geared up to ride. From a kid’s dream come true, to a retiree’s return to freedom, from a family riding together on the sand dunes, to hundreds of choppers carving through the canyons – the film talks about the passion of the riders and the soul of their machines. That feeling when your senses heighten as the world rushes in, your heart beating to the pulse of the engine, that moment of pure freedom. The film is independently financed and no sponsorships were allowed to ensure the creative integrity of the documentary and so that there wouldn’t be any favouritism given to any one group.

For more info on the film: 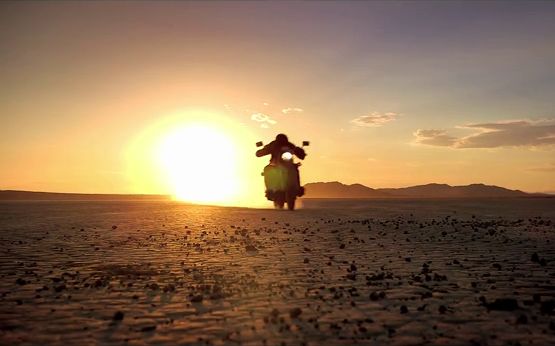 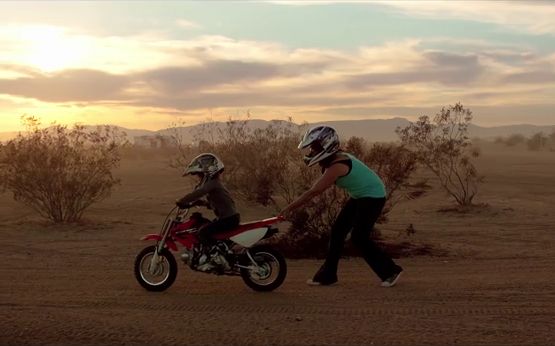 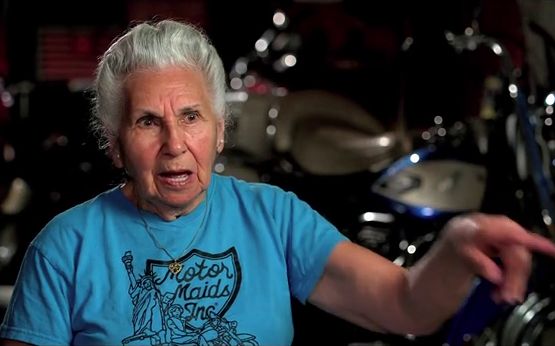