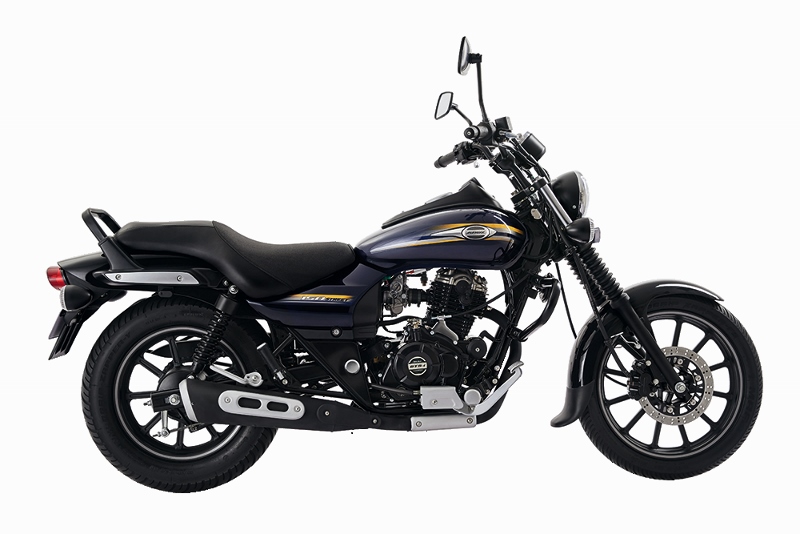 Bajaj Auto have launched three new versions of their Avenger cruiser, including two 220 cc variants and an all-new 150-cc variant at Rs 84,000 and Rs 75,000 respectively. Both prices are ex-showroom Delhi.

The larger 220 Avengers are now available in ‘Cruise’ or ‘Street’ guise. Mechanically, there is nothing to differentiate between the two versions. They are both powered by Bajaj’s 220 cc DTSi engine with 19.03 PS being pumped out at 8,400 RPM and 17.5 Nm of peak torque being churned out at 7,000 RPM. The air cooled engine also features an oil cooler. 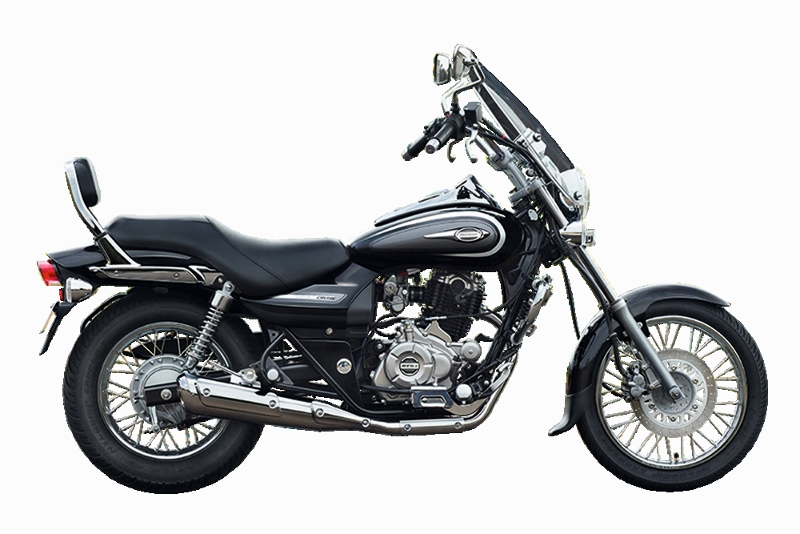 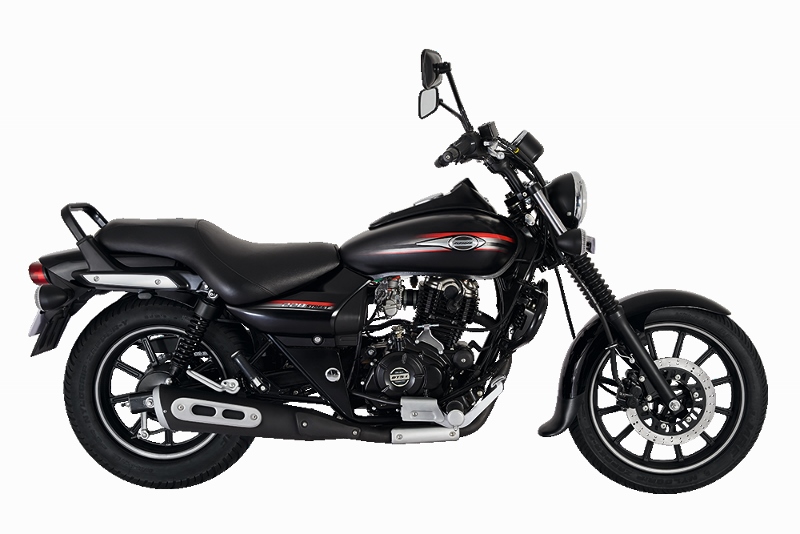 The biggest differentiator between the Cruise 220 and the Street 220 are the bike’s handlebars. While the former uses a raised handlebar that Bajaj say will improve highway riding comfort, the Street uses a flatter handlebar that will aid the bike’s manoeuvrability in the city. The Cruise also gets a windscreen and heavy dollops of chrome while the Street version gets no such embellishment. What the latter does get though is a mean matte black finish that is sure to make the bike stand out. The bikes now also sport the Avenger insignia on the petrol tank in place of the earlier Bajaj logo.