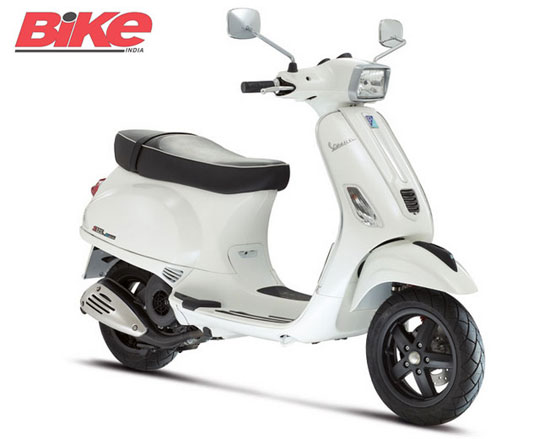 New scooter model on the anvil

Having sold over 52,000 units till now, Vespa may not have become a best seller but has definitely carved a niche for itself as a premium offering. The company recently also introduced the even more premium Vespa VX with front disc brakes et al. Now it’s time the next step. The Italian marque is now preparing to add a new model to the Vespa range, called the ‘Vespa S’. The new scooter comes with a distinct square headlight and carries forward the family classic design.

The ‘S’ is based on Vespa LX and features the same 125cc 4-stroke, three-valve, single cylinder, air cooled capable of producing 10.06 PS at 7500 RPM and 10.6 Nm@6000 RPM, mated to an efficient Continuous Variable Transmission. The Vespa S will be priced close to the Vespa VX, which is around Rs 71,000 (ex-showroom), and is expected to be launched in September this year.