There are quite a few models to look forward to in the list of July motorcycle launches including offerings from BMW Motorrad to Yamaha Motor India. 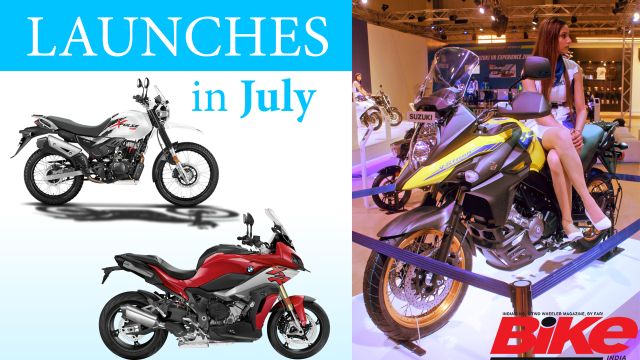 Benling are looking to make an impression in the Indian electric two-wheeler space with the launch of the Aura. This e-scooter is propelled by a 2.5 kW motor that draws power from a 2.88 kWh lithium-ion battery. Benling India claim that it can deliver a range of 120 km on a single charge. Pricing is expected to be close to Rs 1 lakh (ex-showroom). 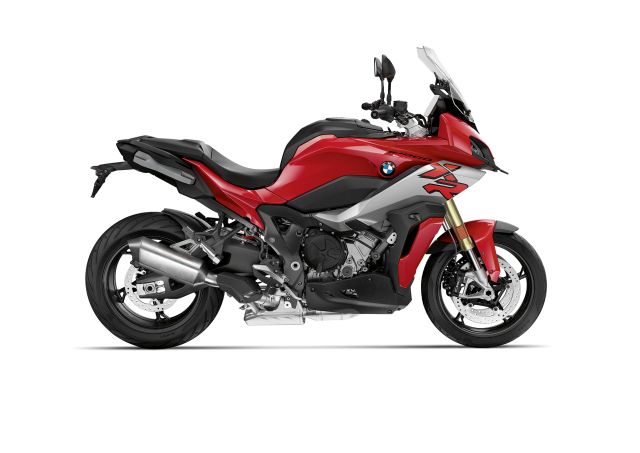 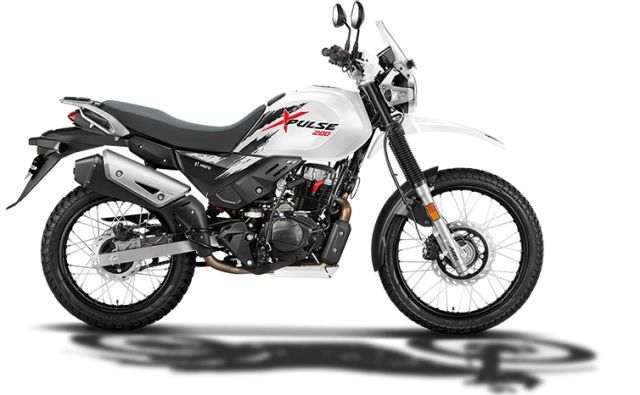 Kawasaki’s popular in-line four naked is expected to return to their portfolio in a BS6 avatar later this month. Post changes to accommodate the emission norms, the power and torque figures will be revised. The BS4 model churned out 125 hp and 98.6 Nm.

The Meteor 350 will be replacing the Thunderbird 350X in Royal Enfield’s current line-up. The Meteor 350 will feature the new J-platform and engine that the manufacturer has been working on. Further details will be revealed closer to the launch which is expected to take place later this month and could offer a fresh lease of life for the ageing Thunderbird brand. 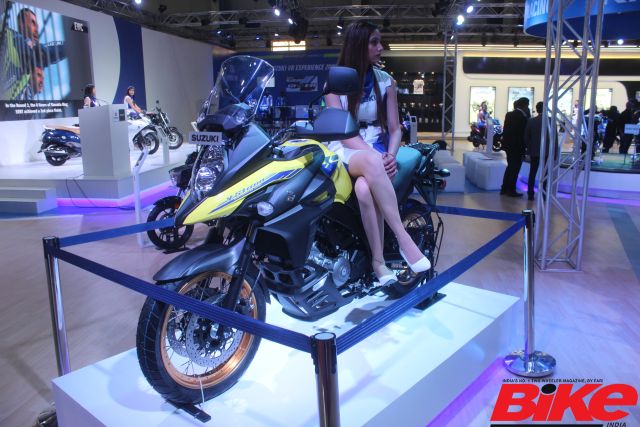 Suzuki are looking to re-introduce their BS6 big bike range with the V-Strom 650 XT. The BS4 model was a great all-rounder and the 645-cc, DOHC, liquid-cooled, V-twin developed 71 hp and 62 Nm of peak torque. We can expect a slight change in the power figures for the BS6 model but the electronics, ABS and the rest of the equipment will be carried over from the BS4 model.

TVS have been teasing an upcoming launch of the 2020 BS6 Scooty Zest on their website. The 110-cc engine is most likely to be fuel-injected in order to meet the latest emission norms. Styling-wise, not much is expected to change and the Scooty Zest will continue to carry forth its familiar silhouette.

The TVS Victor is one of the most popular motorcycles in TVS’ line-up and the BS6 model is all set to be launched later this month. The new Victor’s 109.7-cc engine will be fuel-injected and the power figures will be slightly different from the BS4 model that used to make 9.6 hp and 9.4 Nm.

The FZ 25 is all set to return in a BS6 avatar and it will bring the FZS 25 with it as well. Both motorcycles will be powered by a 249-cc, air-cooled, single-cylinder engine that makes 20.8 hp at 8,000 rpm and a peak torque of 20.1 Nm at 6,000 rpm when mated to a five-speed gearbox. Yamaha are also providing dual-channel ABS.