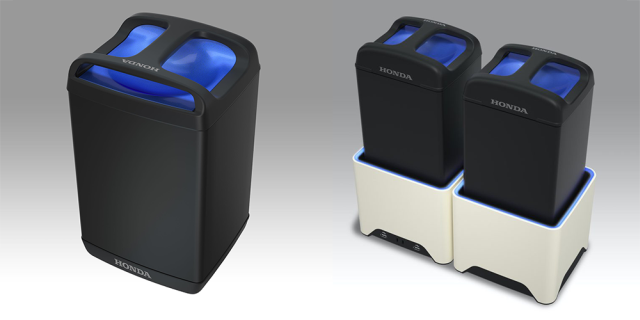 The Japanese big four: Honda, Yamaha, Suzuki, and Kawasaki, are reportedly working together to form a consultative body to discuss about a unified standard for electric motorcycle technology.

Their primary goal is to prevent many different standards from being established for charging stations and other infrastructure by setting up a common technical base for battery-swapping technology and kindred charging station network. Rather, given the popularity of the big four, they would set global standards for mainstream adoption of electric motorcycles. 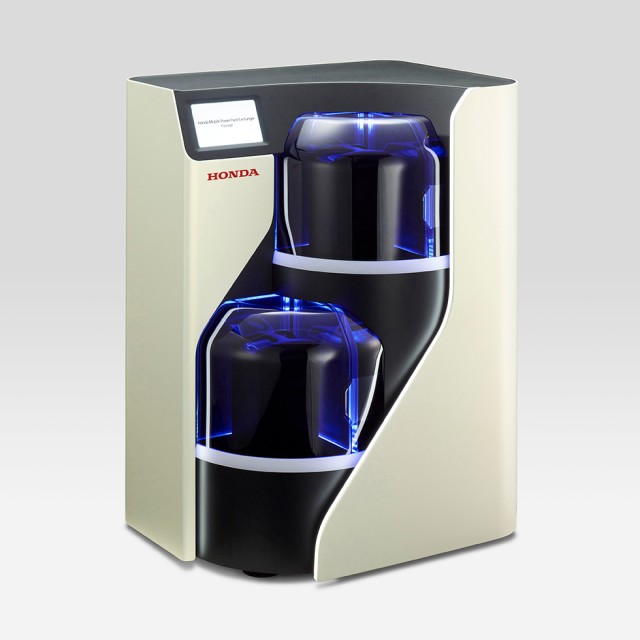 The specifics of the arrangement have not been revealed, but financial and technological sharing among the big four makes for a force to be reckoned with. This move could be monumental in increasing their reach and in furthering the adoption of mainstream electric mobility. Japanese reports suggest that this would be the very first time that the big four would be working together.