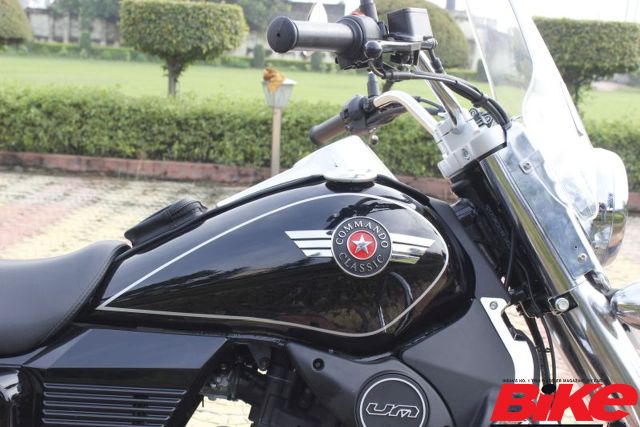 American bike makers, UM Motorcycles, have pulled out of the Indian market due to an unknown matter leading to dispute with their joint venture partners, Lohia Auto. This has left dealers across the country stranded after having invested a considerable amount in the business. Most of the dealerships have shut down, while the rest are servicing already sold products.

The report also states that UM Motorcycles will not restart production with new launches and will stay shut. Lohia Auto claim that they have no support from the company to run the joint venture alone and, hence, have shut production at the main plant in Kashipur. Dealers have gone into a huge loss as each of them had invested in the region of Rs 90 lakh to 1 crore to establish the dealerships.

Lohia Auto claim that they are supporting the dealerships, but cannot continue if the main partner in the joint venture is not interested. Some dealers are also planning to take action against this joint venture to cover their losses. Apparently, one of the main reasons for the dispute was the frequent product recalls and faulty parts whose issues could not be rectified.