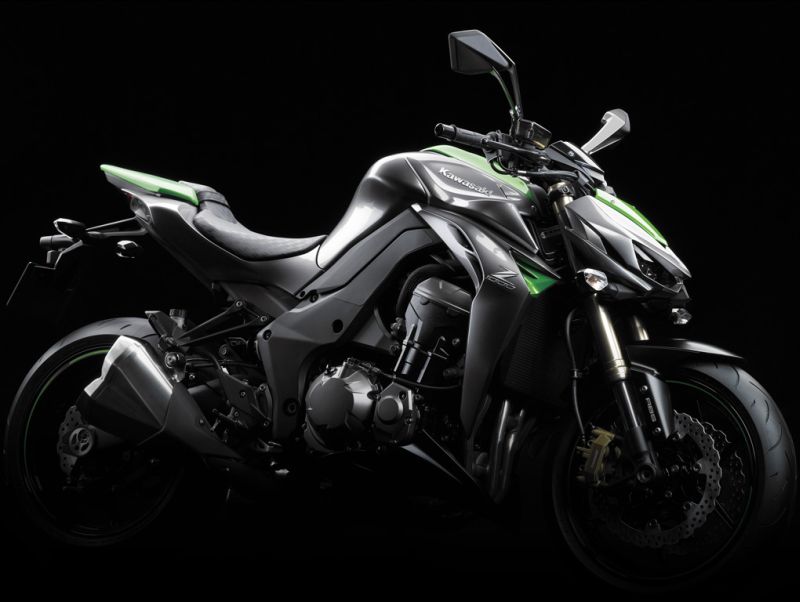 Hot on the heels of the new Z900, India Kawasaki Motors are about to announce the launch of two more naked Z series bikes. The 2017 Z250 will join the fray in the growing quarter-litre street bike segment, while the new Z1000 will replace the outgoing model.

Although details of these two bikes are not yet known, both 2017 bikes will be BS-IV-compliant, and the 250 may also be equipped with ABS as standard.

Expect the Z250 to be powered by the same 249-cc parallel-twin as the outgoing model, which makes 32 PS and 21 Nm of torque, mated to a six-speed gearbox. The new Z1000 will get a few design updates, while the engine will probably be the same inline-four that makes 140 PS and 111 Nm.