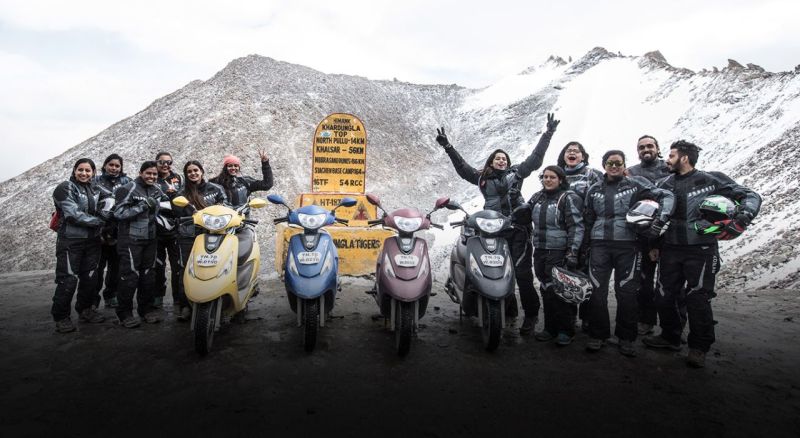 This year 12 enthusiasts rode up to the mighty Himalayas on TVS Zest 110, traveling over 970 km in 11 days. This is the third edition of the adventure ride and 10 women and 2 men participated from across India riding the 110-cc scooter through some of the world’s most treacherous roads peaking over 18,000 feet. 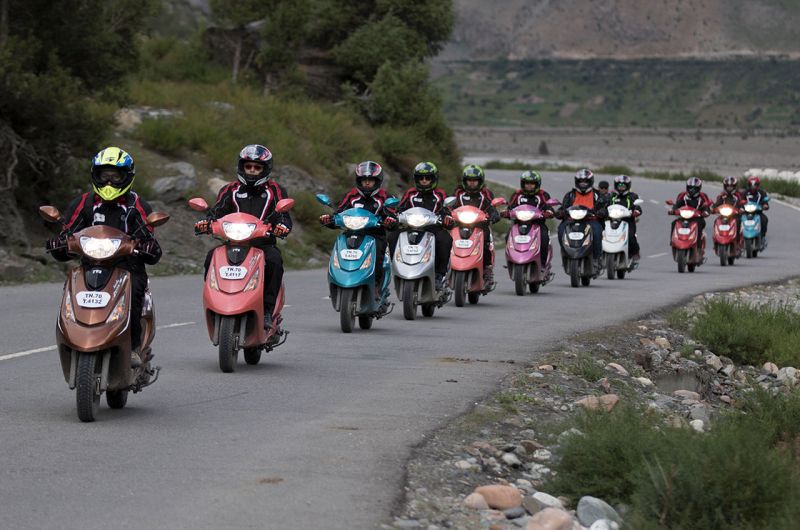 Commenting on this feat, Aniruddha Haldar, Vice President (Marketing) Commuter Motorcycles, Scooters and Corporate Brand, TVS Motor Company said, “TVS Zest 110 Himalayan Highs has completed its 3rd season which has been unequivocally a resounding success. #FEELTHEPOWER has been its credo and we have seen this in the way that the 12 riders have performed and how the TVS Zest 110 has responded yet again to the challenges of the Himalayas. It has celebrated the human spirit and prowess of the TVS Zest 110. We thank the vast numbers of the brand lovers who encouraged us through their support on social media. TVS Zest 110 has clearly shown that it has what it takes to take on any challenge, even a Himalayan challenge.” 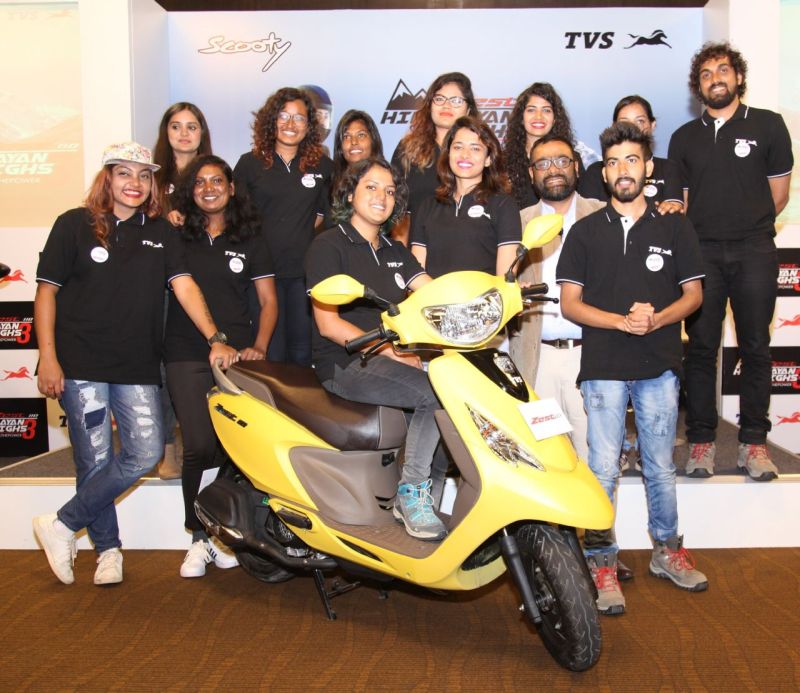 Himalayan Highs Season 3 witnessed a massive response across the country with over 1 lakh applications from women and men enthusiasts. The previous edition of Himalayan Highs only had women participants, with the last edition secured a place in the India Book of Records for being the largest group of women to scale Khardung La on a 110cc scooter.