As we had reported recently, Indian two-wheeler major TVS Motor have taken over one of Britain’s most iconic bike maker Norton Motorcycles for British Pound 16 million. 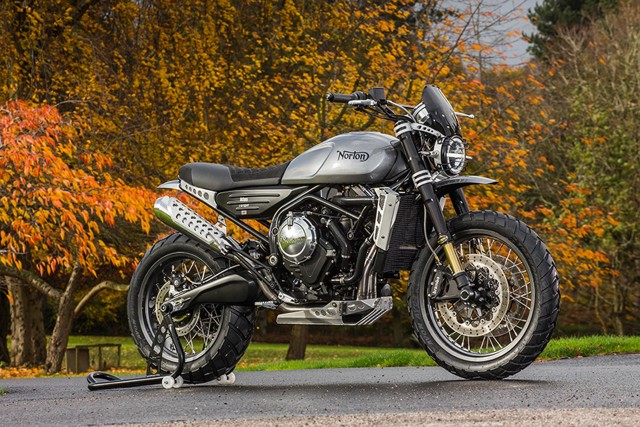 We had earlier reported about TVS Motor’s intention of taking over the popular motorcycle brand and as expected we have received an official statement from the Indian firm. Norton Motorcycles has been acquired with a whopping Rs 144 crore (GBP 16 million), including certain assets of Norton Motorcycles (U.K.) Limited (in administration) through one of TVS Motor’s overseas subsidiaries.

Founded by James Lansdowne Norton, in Birmingham, in 1898, Norton Motorcycles is among the most popular British motorcycle brands, but in the recent past, the premium bike maker has been struggling with their finances. Norton Motorcycles line-up currently consists of their high-end motorcycles ranging from retro classic models like the Commando to their contemporary 200 hp, 1,200-cc V4 sports-bikes.

Sadly, neither of the new models could live up to the success of the predecessors from the 1960s and 1970s like the iconic racing bike Norton Manx. The British brand currently isn’t known to have a treasure trove of new-age technology either. TVS Motor probably intend to leverage the British marque as a marketing tool and to enter the premium motorcycle segment.

News of an Indian company taking over such a well-known motorcycle brand will surely send ripples in the international motorcycle community and will also mark the Indian brand, TVS Motor Company’s rising prominence in the global two-wheeler market. Mr Sudarshan Venu, Joint Managing Director, TVS Motor Company said, “Norton will continue to retain its distinctive identity with dedicated and specific business plans. TVS Motor will work closely with customers and employees in building the success and pre-eminence of the Norton Motorcycles brand and we look forward to growing together globally in the years to come.” 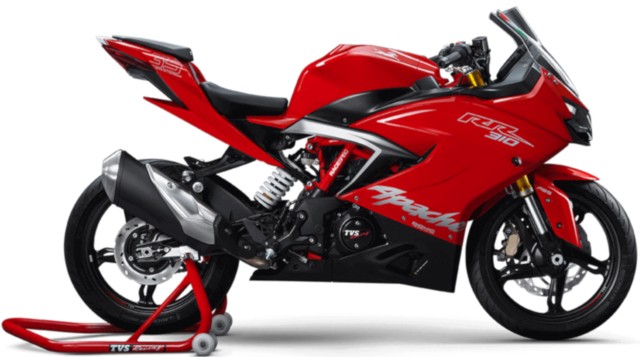 In 2014, TVS Motor joined hands with BMW Motorrad to co-develop and produce small-capacity motorcycles here in India and the partnership has resulted in bikes like the TVS Apache 310 RR, BMW G 310 R and G 310 GS. Now with Norton Motorcycles under its wings, TVS Motor will surely use their low-cost manufacturing expertise to make the British brand more profitable. It only seems logical to produce some models of the Norton Motorcycles in India as well, to cater to the local market and also exported to the neighbouring countries. Can we expect a Royal Enfield competition from TVS Motor soon? We sure hope so.