We rode the Apache RTR 200 4V race-spec motorcycle during the previous year’s racing season, and we feel that the addition of a slipper clutch will improve the motorcycle’s ability as a track tool. In addition to precise gear shifts using minimal effort, TVS claim that the A-RT Slipper Clutch reduces the clutch force required for up-shifts by 22 per cent and also gets rid of wheel-hopping during high-speed down-shifts.

The Race Edition 2.0 is quite a looker due to its new race-inspired graphics. TVS also claim that the new fly-screen will improve the motorcycle’s aerodynamics. With the exception of the slipper clutch, the motorcycle remains the same mechanically. The 197.75-cc engine continues to produce 20.5 PS (carburetted variant) at 8,500 rpm and 21 PS (fuel-injected variant) at 8,500 rpm, and a peak torque of 18.1 Nm at 7,000 rpm. The engine is mated to a five-speed gearbox. 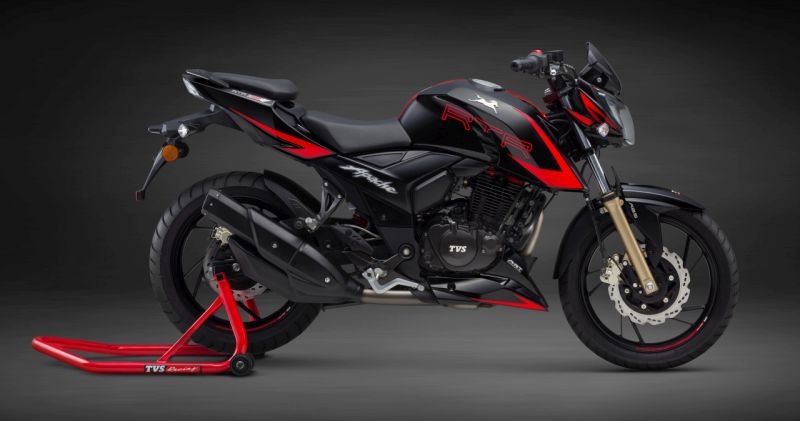