How many times have we seen manufacturers begin from the ground up? An all-new product, yes, but just an all-new engine? Not too often.

New wine in an old bottle, figuratively speaking. Not many do that. If fact, if I recall the number of times I’ve seen that happen, I could count the instances using my fingers. Many bike makers end up with some model or the other that gains popularity, so much so, that it becomes something the company can simply not afford to lose. Even with changing times, the brand name is so strong, and has a following so loyal and committed, it simply cannot be done away with. It’s not just in India, it’s a global thing. Of course, we have had instances of it here. Bike makers who kept the name, the designation and sometimes even the body work, with changes unseen to the common eye. 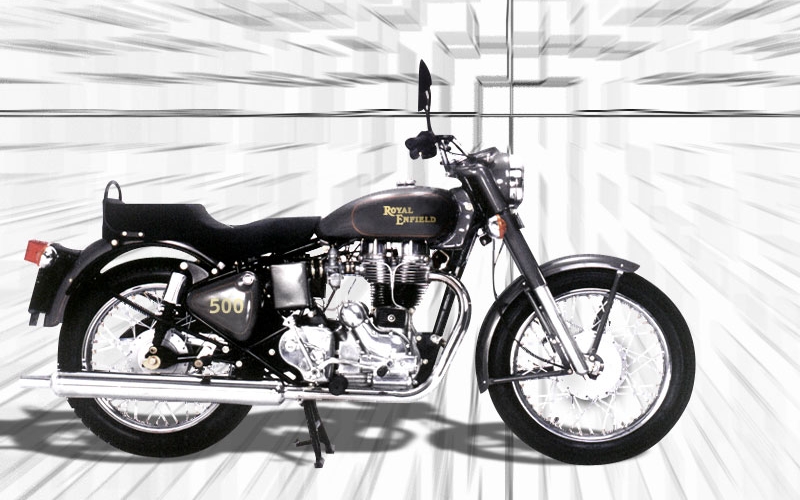 One bike which people definitely knew about, and are, in fact, happy that it is new wine in a really, really old bottle, is the Royal Enfield Bullet. The Bullet 350 got a new unit-construction engine, with its integrated gearbox and less oil-spill nature. It also got 10% more power and a smidgen more torque. The same with the 500. The Bullet 500 from 10 years ago was a far cry from what the 500 EFi manages today: 22 PS vs 27.3, 35.3 Nm vs 41.3; significant increases, admittedly. But, what’s changed is the character of the bike. They don’t really feel like they used to, do they? 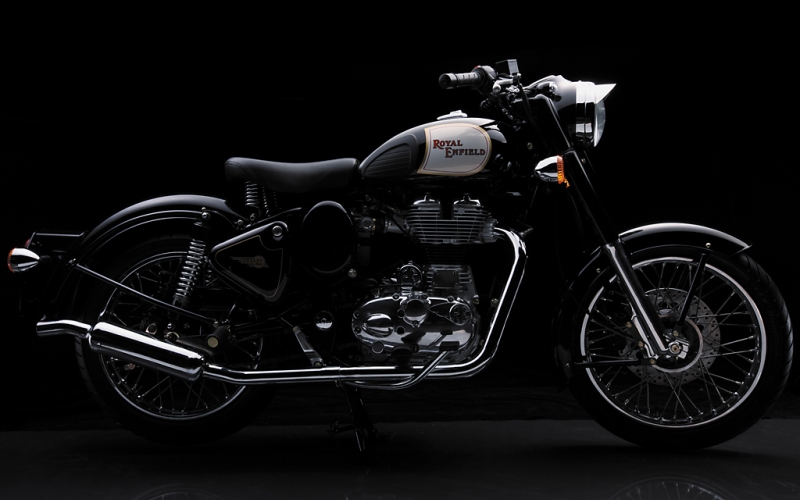 But it boils down to this. I was inspired to highlight this fact mainly because the bike in question, which prompted me to do this, is one I dearly long for. You see, it’s good to be single sometimes. It allows you to explore limits and find out what makes things better than earlier believed to be the best. The largest single, by far, is the KTM 690 Duke. 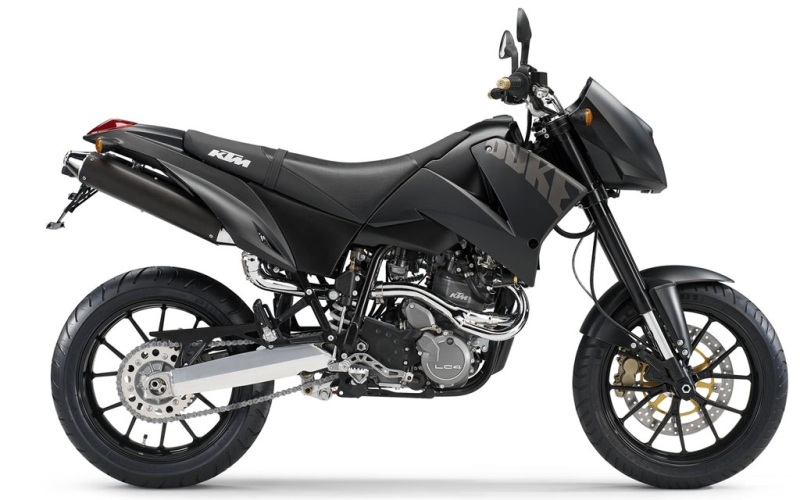 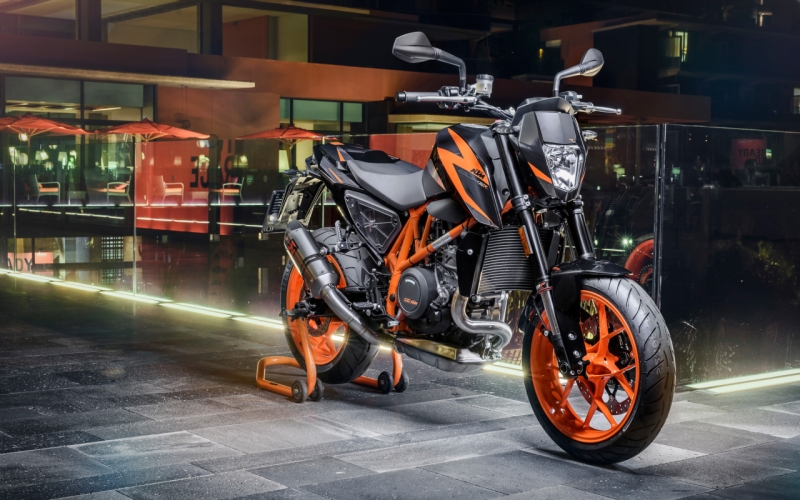 The bottom line: A new bike isn’t always as well-received by the population at large. Some people prefer subtle but significant upgrades and radical styling changes are not always a necessity. If we’re comfortable with something and want a little more, it’s a good thing for a manufacturer to take heed. Bring on a V-twin Royal Enfield Thunderbird with the old-school look. Get a more powerful and cooler-running 50-PS 400 in the 390 Duke chassis. It’s more than good, it’s welcome.