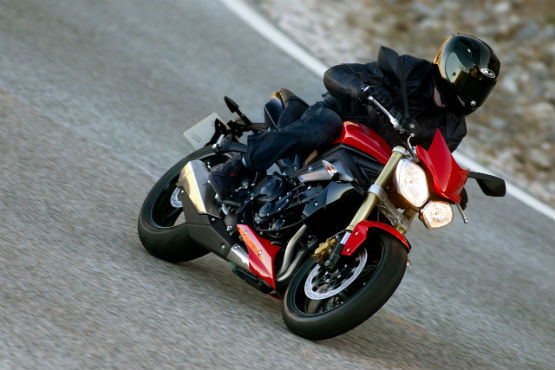 It’s payback time – Triumph are compensating all Street Triple owners in India, after test results showed that the power output is around the 80-PS mark as opposed to claimed 106 PS.

The Triumph India website and brochure earlier mentioned the power output to be the same as the European version, at 106 PS, but the bike being sold in India makes around 80 PS because of the poorer quality of fuel. Thus, all Street Triple owners are being offered either a Rs 1 lakh cash compensation or Rs 1.5 lakh worth of accessories. 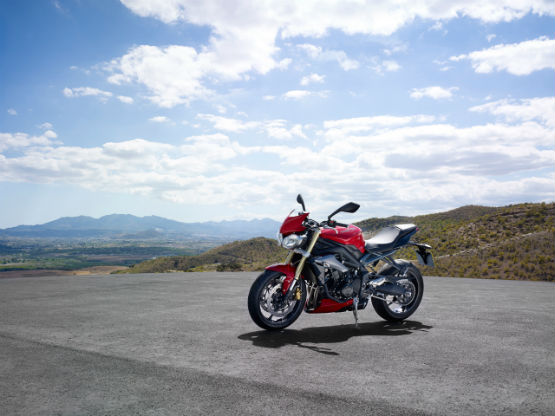 You can find the comprehensive first ride review of the Triumph Street Triple roadster in India in the January 2015 issue of Bike India magazine, on stands now! 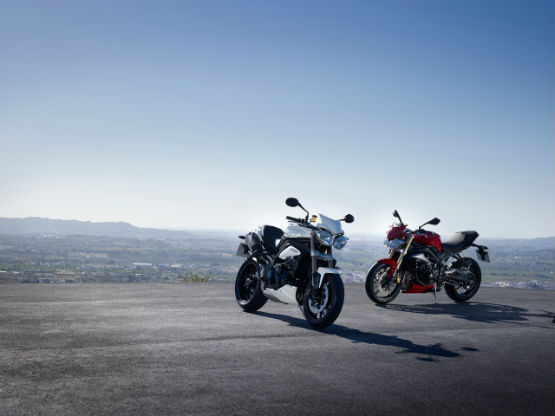