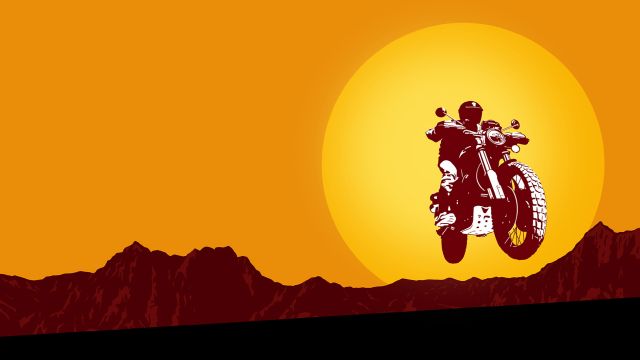 The British marque, which holds about 20 per cent of the premium motorcycles market share in the country, has plans to expand their dealer network to second and third tier cities in the coming months. Triumph currently sell 13 models in the Indian market, and we can expect them to introduce six more products by mid-2019, while the aim is to increase their sales network from the current 16 dealerships to as many as 25 in the next 3 to 4 years. We do not know much about the new models being launched, but are sure that one of them will be a larger, 1,200-cc Scrambler.

Speaking on the company’s future plans, Triumph Motorcycles (India) General Manager Shoeb Farooq said, “Before June 2019, we plan to launch six products. It would be a mix of new and facelifts of the current models.” He went on to add, “In the last five years, the premium motorcycle segment (500 cc and upwards) has been growing at a CAGR of 20 percent as compared to around 6-7 percent for the normal two-wheelers. For Triumph, the growth has been at 47 percent in the last five years. Today, Triumph has customer footprints in 400 cities and towns across India but around 60 percent of the sales comes from the top 20 cities. When we have 25 dealerships in another three to four years, the contribution from the tier II towns are going to grow much higher. We are looking at smarter ways to address customer requirements in these places.” Farooq also added that at their current rate of growth, Triumph expects to sell up to 2,000 units annually by 2021.