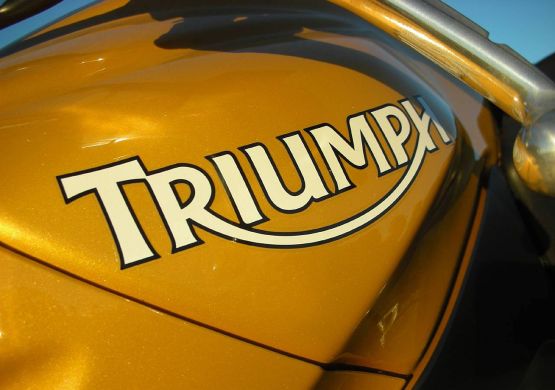 The day has arrived and British motorcycle giants, Triumph Motorcycles, are finally in India. The company has launched 10 models and has also announced the first phase of dealerships in the country.

The models launched by the company encompass a range of classics, cruisers, adventure and even a supersports bike; all of which feature their legendary parallel-twin or triple-cylinder engine design. The 10 models are the iconic Bonneville and Bonneville T100; now sporting 865cc parallel-twins, the naked Speed Triple and bigger sibling the Street Triple, the Daytona 675R supersports bike, the Thruxton café racer,the Tiger 800XC and larger Tiger Explorer adventure bikes, the Thunderbird Storm big cruiser and, finally, the massive 2,300cc Rocket III Roadster.

Speaking at the launch, Vimal Sumbly, MD of Triumph Motorcycles India said, “We have been carefully assessing the market landscape and decided to bring in these fantastic models to India. These motorcycles are category winners and have been applauded for their design, character and performance throughout the world. We really believe that they will perform well in the Indian market and be exceptionally successful. We are making a conscious effort to provide Indian customers with a real riding and ownership experience through our motorcycles, clothing and accessories.”

The motorcycles have been launched at very competitive prices indeed. These include a 2-year/unlimited kms warranty. Take a look (all prices are ex-showroom, Delhi):

Bookings start from the second week of December. Triumph Motorcycles will soon be available at a dealership near you with Hyderabad and Bangalore to be operational by December end. Mumbai, New Delhi, Bangalore and six more will commence by March 2014. Stay tuned for more.