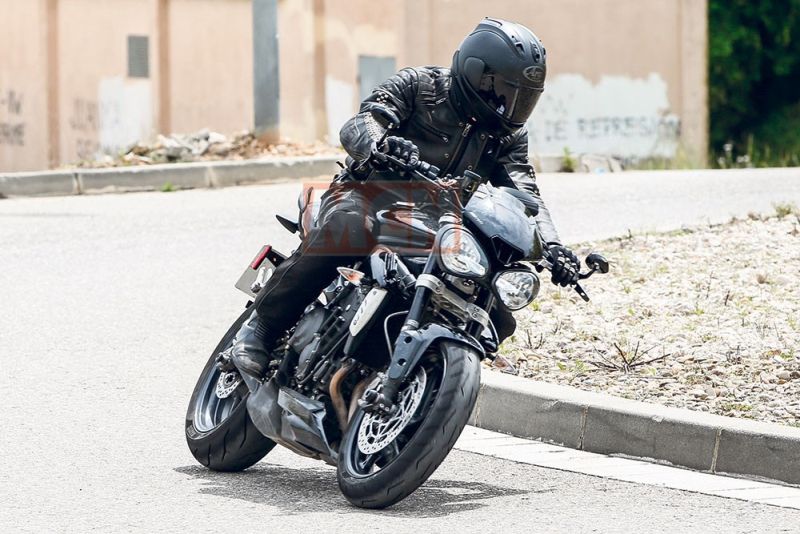 With the current deal with Honda supplying Moto2 teams with engines coming to an end soon, Triumph look to be the most promising replacement.

“Who will supply engines for Moto2 after the Honda contract expires?” This has been a question on the lips of most Moto2 fans as we enter the penultimate season of the Moto2 championship with four-cylinder engines supplied by Honda.

Latest news state that a deal has been struck with Dorna and Triumph making Triumph the supplier for engines from 2018. We believe the engine might be derived from the new 765-cc triple that is on the cards for this month. The British brand has a well-acclaimed Supersport in the 675R in the market, but its share of the limelight might be running out, thus forcing Triumph to up their game with a new triple.

The outgoing Honda engines are adapted from the unit in the CBR600RR. However, they have been around for quite some time without an update. The new Triumph engines are expected to churn out a stronger 160 PS as compared to the 130 PS from the Honda units.