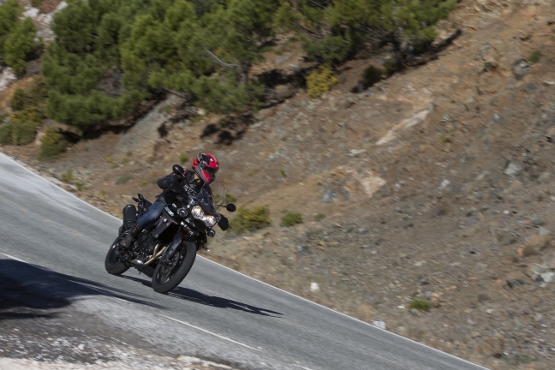 Despite its adventure bike looks, the new Triumph Tiger 800 XRx is very much meant to stay on tarmac. And it’s pretty good on its chosen terrain as we found out on the twisty roads of Andalusia in Spain

In the world of four-wheelers we see SUVs, traditionally meant for off-road use, increasingly being created to behave more and more like road-going passenger cars. While purists may continue to scream “foul”, the simple logic that manufacturers use is that a majority of SUV buyers the world over simply do not take their vehicles off the road. Now the phenomenon seems to be trickling down to the world of two-wheelers as well where now you can get what looks like an adventure bike but is essentially a road-biased bike. That is not to say that the bike cannot be ridden off the road; these motorcycles still have some off-road abilities, but they are certainly not in the same league as a proper off-roader. 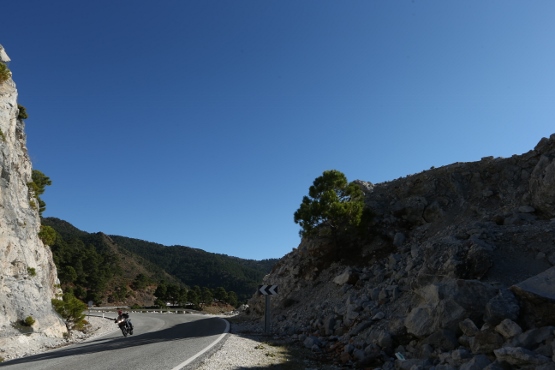 So it is with the new Triumph Tiger 800 XRx. If you were to catch a glimpse of a parked one as you were walking by, you’d be forgiven for thinking this is an off-road motorcycle. Indeed, it looks the part. In reality, however, the XRx version of the Tiger is actually a road-biased motorcycle. This despite the styling that suggests otherwise. To be fair to Triumph, though, there is an XCx version available that is better geared for all-terrain use. 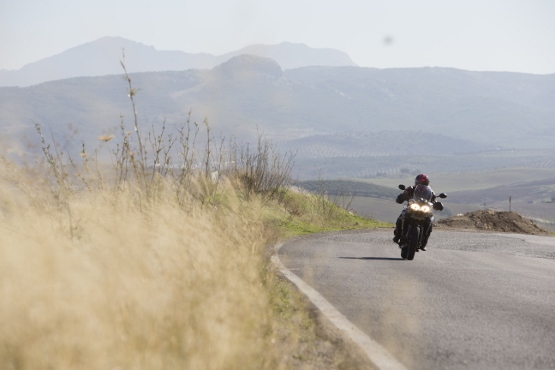