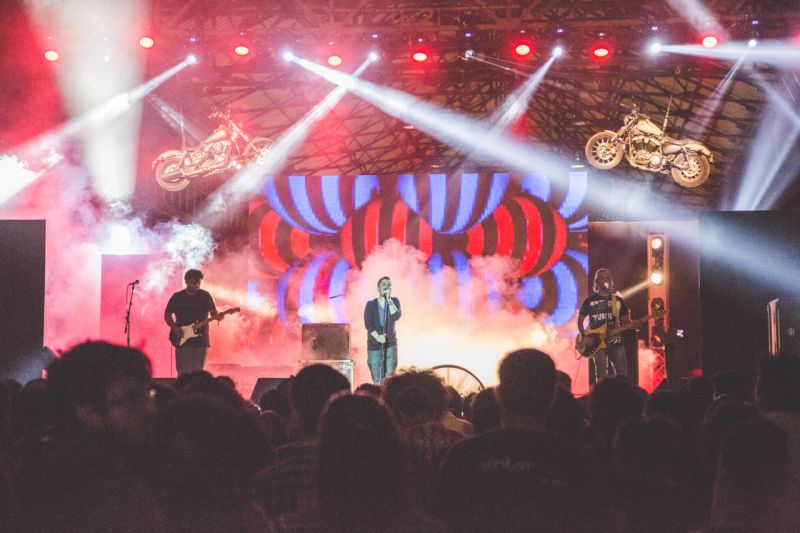 Harley-Davidson India have shared “the ultimate guide to Harley Rock Riders” in anticipation of the upcoming show. Here’s what you can expect.
The mayhem of music and motorcycles continues this year with the return of Harley Rock Riders – Season VI. After 5 successful seasons, the iconic rock music festival is all set to get louder with a power-packed line-up of some of the biggest names in Indian rock, and headlined by the legendary American Thrash metal band – MEGADETH and the Jamaican Reggae band – THE WAILERS. So mark your calendars for 30th & 31st October, 2015 and get ready to witness roaring Harleys come together with the biggest and loudest line-up of the year. Here is the ultimate guide to Harley Rock Riders Season VI.

1. Witness the best of Rock & Reggae come alive with Megadeth and The Wailers! 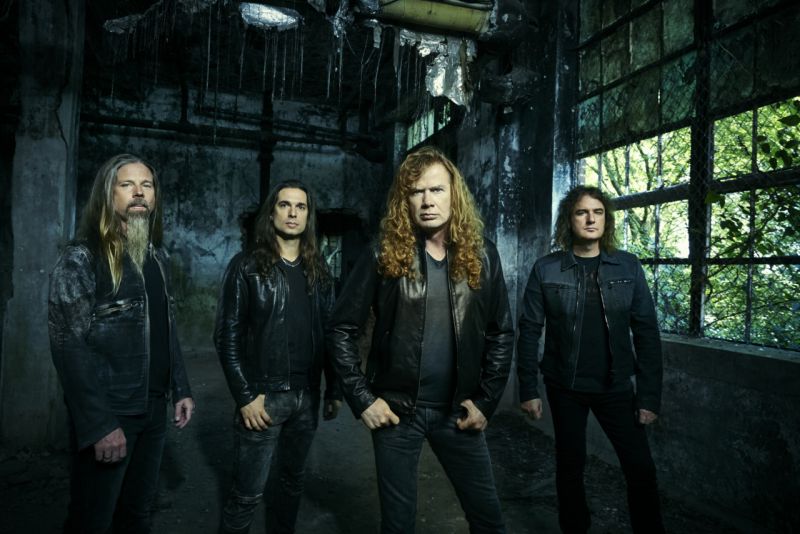 Get set to rock and groove to the tunes of American and Jamaican music legends. This year, Megadeth and The Wailers take the stage as the headlining acts of the 6th edition of Harley Rock Riders. Megadeth is considered a pioneer in the thrash metal scene in the world, and the band has a whopping 11 Grammy nominations to its name. The Wailers are known to tour extensively around the world, and have performed at more than 200 gigs around the globe. This will be the first time that these bands will hit the music stages in Mumbai.

2. Watch the Champions of Custom prove that Motorcycles are a work of art! 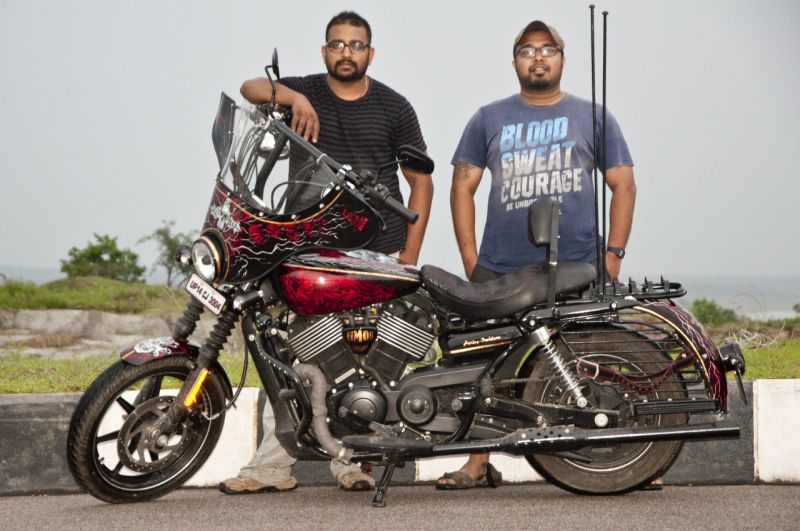 Be prepared to be dazzled at Harley Rock Riders this year, as the ‘Champions of Custom’ come together with brilliant sculptures in motion. Five of the top independent bike builders of the country will showcase their creativity and talent with their customized Harley-Davidson motorcycles. The event will be judged by none other than Kaichiroh Kurosu, of Cherry’s Company – a leading private custom motorcycle shop based in Japan that mainly deals with Harley-Davidson motorcycles, and has been working with the brand’s products for over 20 years. 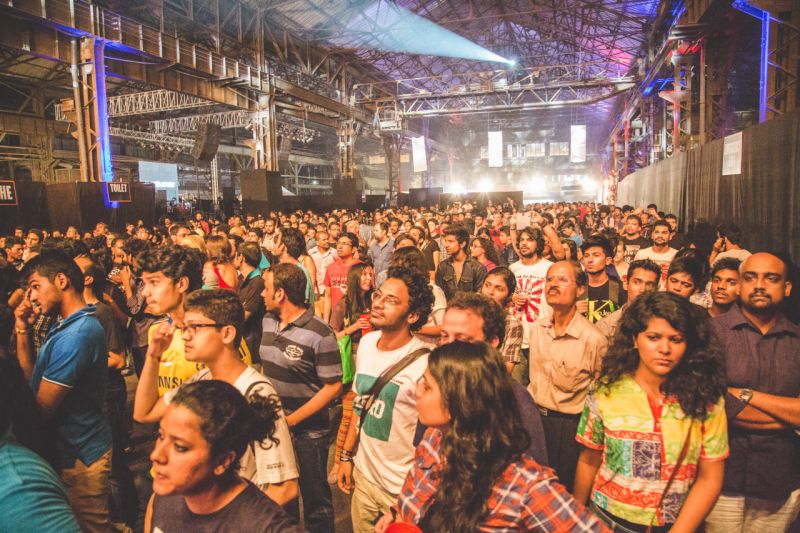 Do you think you know the history of music and motorcycles in India? Think again! This year Harley Rock Riders brings to you an exclusive graphic timeline of rock music and Harley-Davidson in India. While rock music has been a part of the musical scene in the country since the 60’s and 70’s, the genre has often been considered a new addition. This will be your chance to learn about the true origins of rock in India.

4. Hear the rumble of hundreds of Harleys! 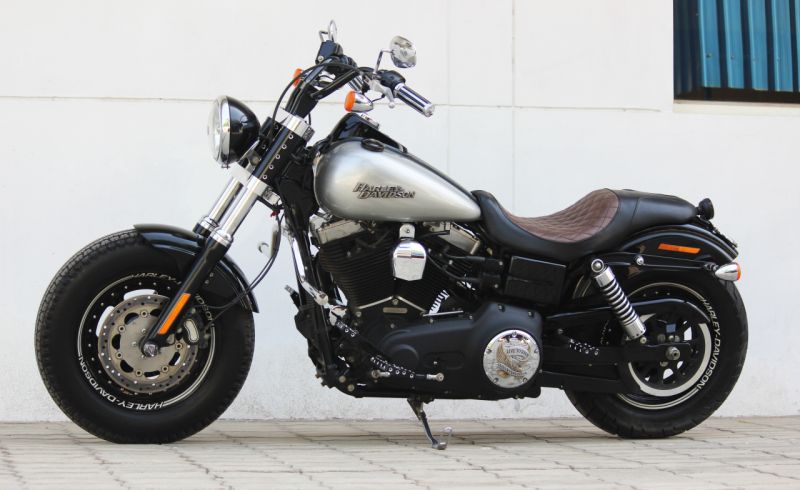