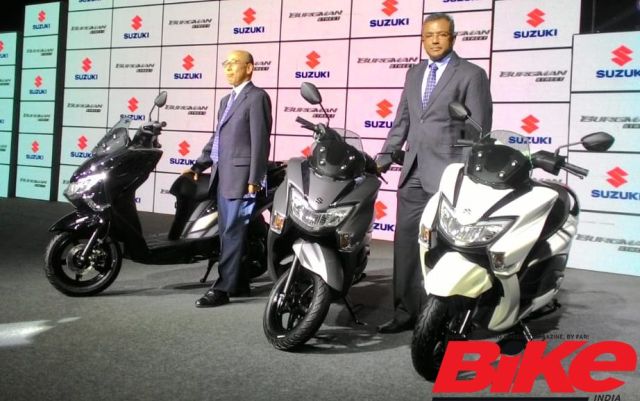 Suzuki Motorcycles India have launched their latest scooter the Burgman Street at a price of Rs 68,000 (ex-showroom).

This new scooter’s styling is based on Suzuki’s bigger Burgman Series, however, it shares its mechanicals with the Access 125 scooter that is on sale in India. Suzuki first showcased the Burgman Street at the 2018 Auto Expo, where it got quite a bit of attention. Suzuki have brought the Burgman name to India, however, the scooter launched today is a bespoke creation for India as the styling is quite different from the Burgman 125 sold in European markets. The Burgman Street that has been launched in India features a wide front-end, longer seat, and a 21.5-litre storage compartment, and an additional 2-litre storage at the front, however, the entire package looks more compact and sleeker than the Burgman 125.