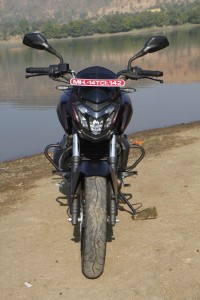 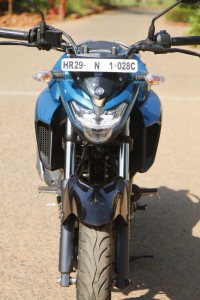 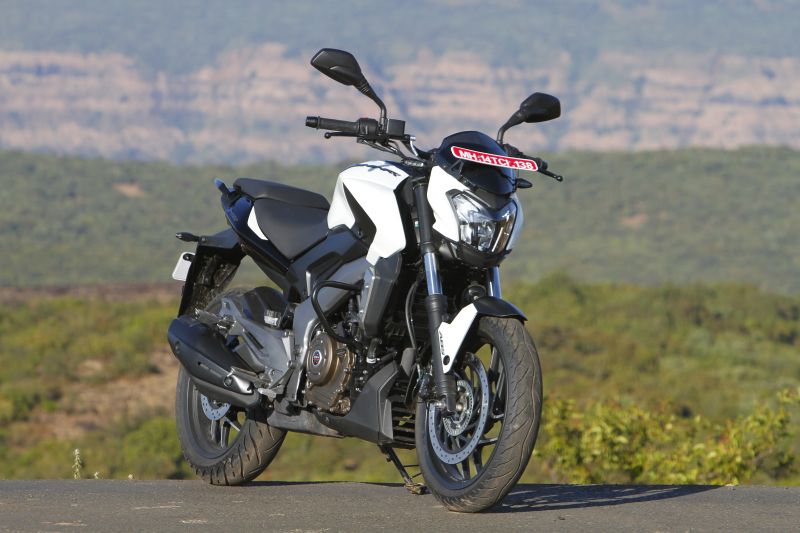 So it looks like the Dominar clearly has the power advantage, however at 182 kilograms, the Dominar is 34 kilos heavier than the Yamaha; so to simplify things we will consider power-to-weight ratios, where the Yamaha turns up at 141.2 PS/ton, while the Dominar is clearly more powerful at 192.3 PS/ton. When riding both bikes back-to-back, the Dominar certainly feels quicker, but is also the buzzier of the two, while the FZ 25 manages to feel more composed and smooth as the revs build. The Dominar’s engine is mated to a slick-shifting six-speed gearbox, while the FZ 25 makes do with just five gears. When it comes to shedding speed, the Dominar relies on a 320-mm disc up front and a 230-mm disc at the rear, with ABS as an option, while the FZ 25 gets a smaller 282-mm disc up front and a 220-mm drum at the rear, with no provision for ABS. 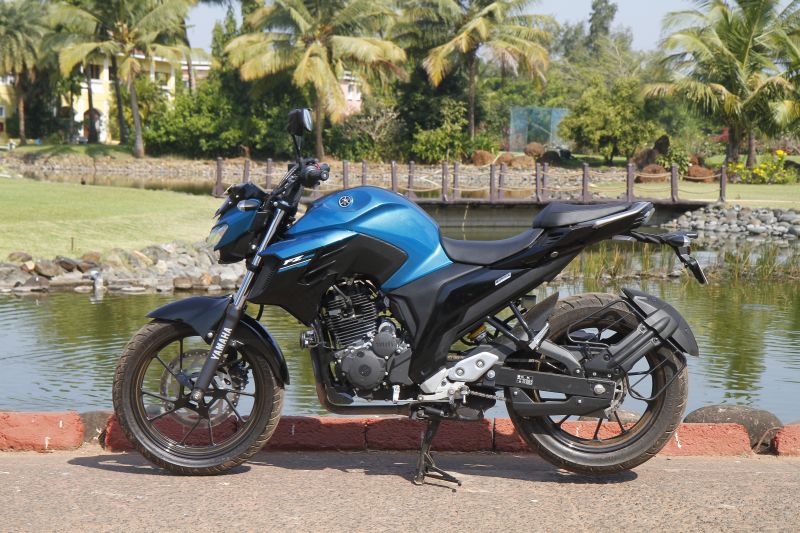 Like we mentioned before, both are very different bikes, and choosing one from the other would be each prospective buyer’s personal choice. The Dominar provides a bigger bike feel, and the longer wheelbase and higher weight will make it a stable highway ride, while the FZ’s lighter heft, smooth, quick-revving engine and shorter wheelbase make it a much more willing companion when flicking through crowded city streets, with enough power to hit the highway for a weekend trip. The facts and figures are below; the choice is yours.