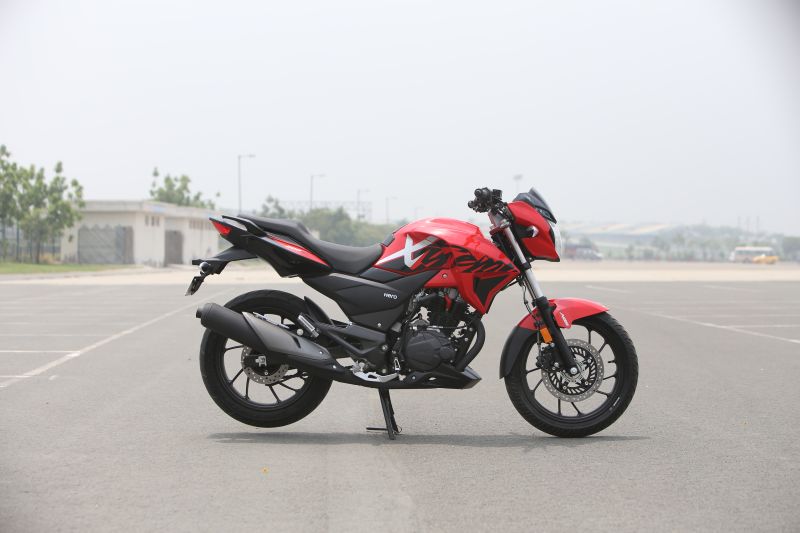 We recently rode Hero MotoCorp’s latest motorcycle, the Xtreme 200R, which has been announced at Rs 89,900 (ex-showroom, Delhi). Here are seven things that you need to know.

Hero MotoCorp will start dispatching the bike from the factory from next week with sales starting in a phased manner. The company will soon launch the bike, however, since we have ridden the Xtreme 200R this is what we have to say.

1. This is Hero MotoCorp’s most powerful naked bike till date
The 199.6-cc air-cooled single is similar in construction to the 149.2-cc powerplant currently doing duty in the Achiever and Xtreme Sports. In this bored out guise it makes 18.4 PS at 8,000 rpm and 17.1 Nm of twist at 6,500 rpm, with an impressive amount of torque low down in the rev range, and a meaty mid-range. 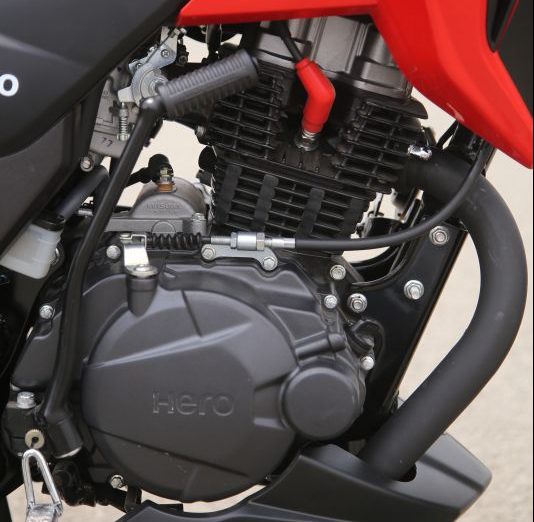 2. The first bike from Hero’s stable to feature ABS and a rear disc brake.
The optional single-channel ABS on the Xtreme 200R is a first from Hero MotoCorp, and keeps the front wheel from locking up under panic braking. The bike gets discs at both ends as standard, and I can attest that braking performance is excellent. 3. The only bike in Hero’s current line-up to feature a monoshock
This is the second Hero motorcycle to receive a monoshock rear suspension, after the now discontinued Impulse dual-purpose bike.

4. The first Hero bike to get contemporary 17-inch wheels
After stubbornly sticking to 18-inchers while other manufacturers made the shift to the universally-accepted 17-inch wheels, the Xtreme 200R is the first bike from Hero to get 17-inch alloys. This opens the door to many more modern tyre options. 5. It is an excellent handler
Sure, this is a sporty commuter motorcycle, but I wouldn’t expect anyone to take it to the racetrack. Hero had us journos ride this bike for the first time at Noida’s Buddh International Circuit, and we were all impressed at how composed and safe the bike felt, even when being pushed hard through corners at triple-digit speeds. 7. Launch
Expect the Hero Xtreme 200R to hit Hero MotoCorp showrooms across the country this month. To know more about this motorcycle, read our first riding impressions in the July 2018 issue of Bike India.