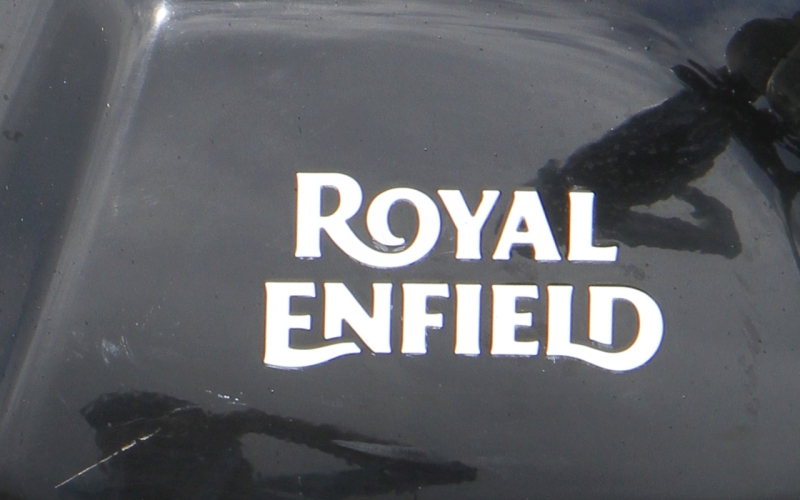 Royal Enfield are on a charge. After the Himalayan, they have another major new engine – a 750-cc parallel-twin, and some new names on their list of executives.

Royal Enfield, of late, have not been the kind to stay still. Three years ago, the Continental GT arrived. More recently, the Himalayan came in with an all-new engine and several firsts for Royal Enfield. Now, their latest engine – a 750-cc parallel twin – has been spotted testing in Spain in a recreated Continental GT.

For pictures, visit the link to MCN’s world exclusive: http://www.motorcyclenews.com/news/new-bikes/2016/july/world-exclusive-royal-enfields-secret-750/

Several things can be observed from the spy pics. The frame is specifically built by Harris Performance, now owned by Royal Enfield. The parallel-twin engine uses a completely new crankcase and a much larger oil-cooler to aid the air-cooled twin cylinders. The cylinders themselves are angled forward and the engine appears to be mounted much lower than the ones we’re used to seeing – no doubt aiding handling with the lower centre of gravity. No word on power output yet, but, like, the Himalayan, we expect the bore-to-stroke ratio to close in even further. The twin gas-damped coil-springs are also mounted inverted, when compared to the current Continental GT 535. 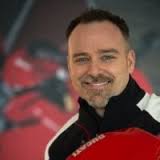 For our own scoop, we know for a fact that Royal Enfield have also acquired the services of Paul Ventura. Our Editor, Aspi Bhathena, had a chat with Ventura at World Ducati Week recently. Ventura, who is serving his final days at Ducati Motor Holding as their Product Manager, will be joining them from next month. Over the past two years, Royal Enfield have also signed Simon Warburton, who recently moved from Triumph, and Pierre Terblanche, who moved from Confederate Motorcycles in 2014. Expect nothing short of fireworks in the near future from a name that is surely growing stronger each day.