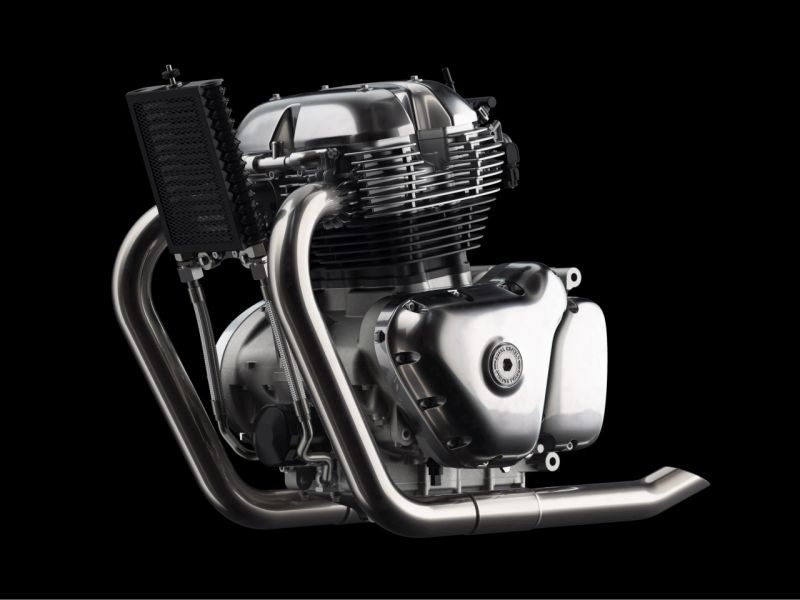 After being treated to spy shots of parallel-twin Royal Enfield motorcycles in India, the motorcycle giants have finally revealed that they have in fact developed a brand new 650-cc parallel-twin engine. This unveil came shortly after the launch of their new Technology Centre in Bruntingthorpe Proving Grounds, Leicestershire. 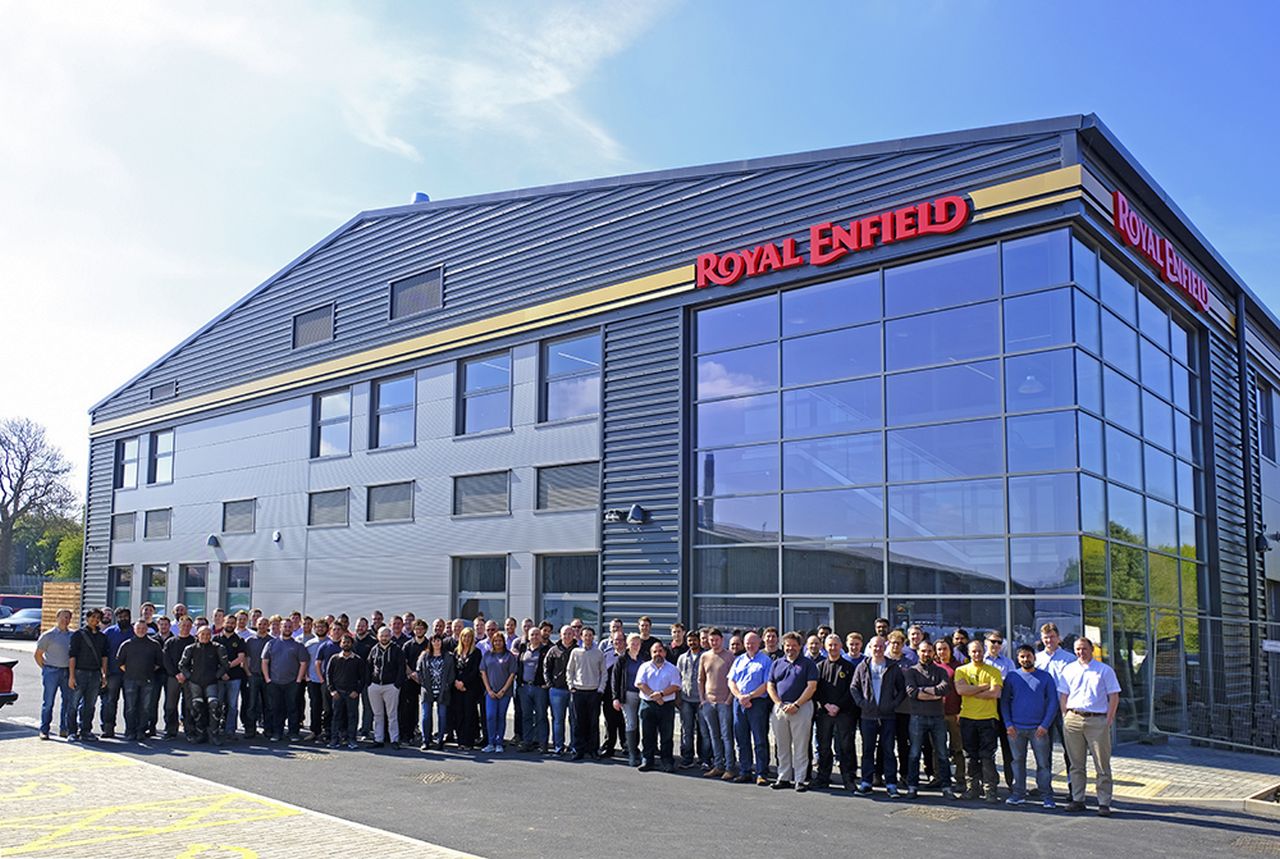 The new centre is located at the largest privately-owned vehicle test track facility. This strategic location gives them access to a large number of vehicle development, engineering, and testing-related facilities. Royal Enfield have revealed that the UKTC (UK Technology Centre) will be their global headquarters for product strategy, product development, industrial design, research, programme management, and analysis. The much-awaited parallel-twin, and the new range of motorcycles have been developed between the brand’s teams at UKTC, and Chennai, India.

Following the launch of the UKTC, Royal Enfield also unveiled the 650-cc parallel-twin engine that is expected to power their next generation of motorcycles. On paper, this engine features a few improvements over Royal Enfield engines thus far, like a single-piece forged crankshaft that uses a 270-degree crankshaft angle with a balancer shaft. Royal Enfield claim that this arrangement will keep unwelcome vibrations in check.

The 648-cc, SOHC, parallel-twin is air-cooled and equipped with an oil-cooler. It makes 47.6 PS at 7,100 rpm and a peak torque of 52 Nm at 4,000 rpm. The engine is mated to a six-speed gearbox. Royal Enfield also added that they have spent countless hours to make sure that the twin silencers produce the legendary ‘thump’ that is adored by Royal Enfield fans across the world. 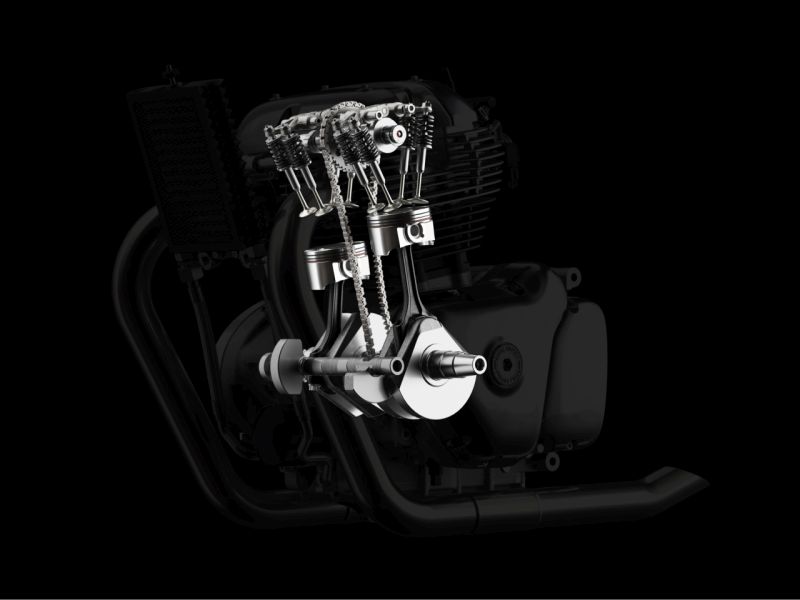 We are currently at the legendary EICMA motorcycle show in Italy. Watch this space for updates from Milan.