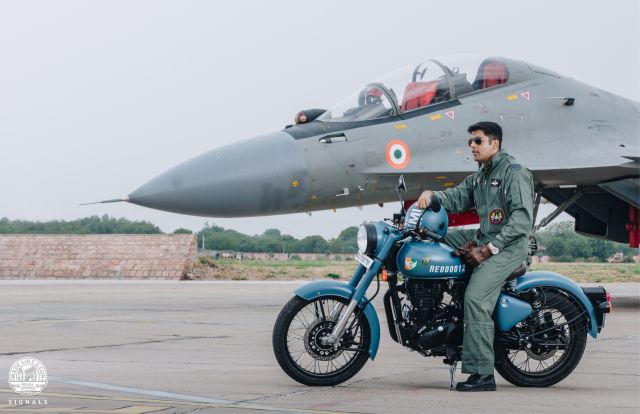 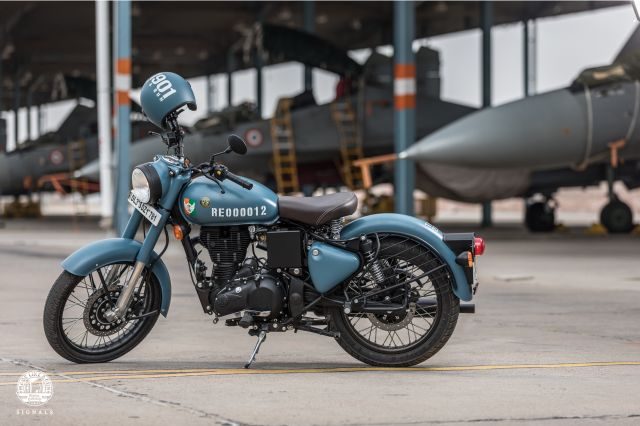 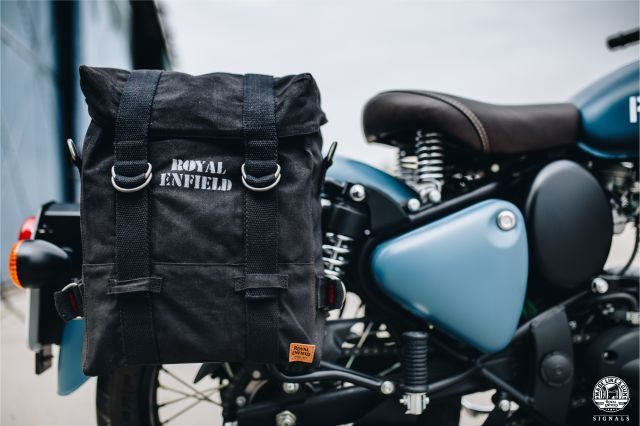 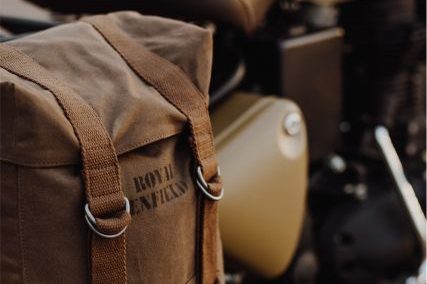 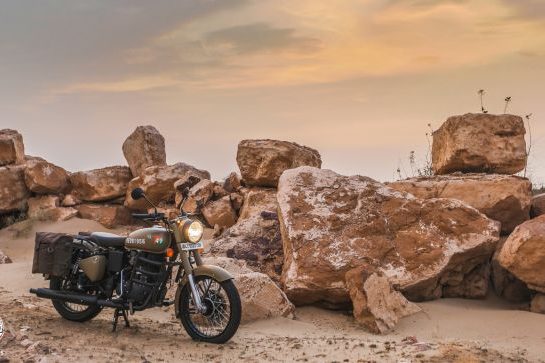 The Classic 350 Signals Edition gets a pair of canvas panniers and a tall screen as standard, and other cosmetic changes include blacked-out bits where you would expect to see chrome. The handlebar, headlamp bezel, crankcase covers and exhaust are all matt black. The dark brown single seat completes the period look, and goes well with both available colours — Airborne Blue (inspired by the Air Force) and Stormrider Sand (gets inspiration from the army).

Priced at Rs 1.62 lakh (ex-showroom) the Classic 350 Signals Edition is about Rs 25,000 dearer than the standard Classic 350. For this amount over the standard bike, you get a tall screen, saddlebags and most-importantly ABS, not to mention the air of individuality that this model carries.