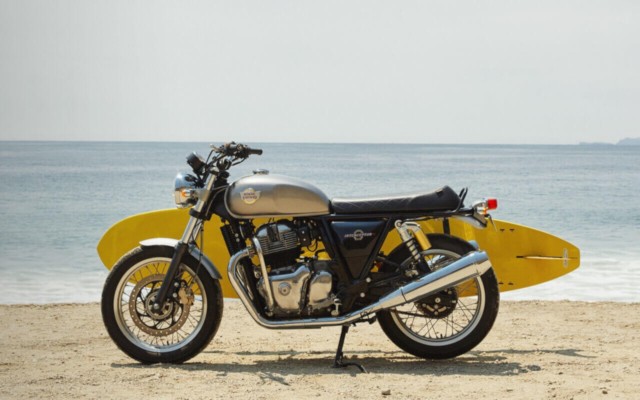 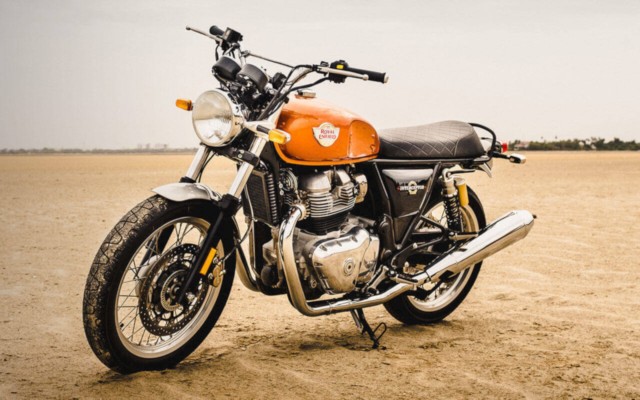 Marking the dawn of a new beginning for the company, Royal Enfield have introduced their first modern twin-cylinder engine in a pair of classic-styled models, after the pair were first revealed at EICMA 2017. The Interceptor is reminiscent of the Bullet with a twin-heart and the Continental GT 650 steps in to replace its former single-cylinder café racer the GT 535. Both bikes use the same cycle parts and share chassis, engine, electronics, brakes, wheels, tyres and a lot more, with the tank, bars and some panels setting them apart from each other. Essentially one rolling chassis, the same bike will be sold all over the world.

The 648-cc parallel-twin is the highlight. The motor runs a stress-free tune, using four valves per cylinder, Bosch fuel injection, and a 9.5:1 compression ratio. It delivers a peak 47 PS at 7,250 rpm with 52 Nm of peak torque coming in at 5,250 rpm, 80 per cent of which (40+Nm) is available from 2,500 rpm. Handling the power delivery are a six-speed gearbox, a slipper clutch, and chain final drive, with the bike running 18-inch wheels front and rear. A pair of Pirelli Sportcomps does duty: 100/90 front and 130/70 rear, with ByBre brakes adopting twin-piston calipers front and rear with a 320-mm front disc and a 240-mm rear disc. Dual-channel ABS is standard. 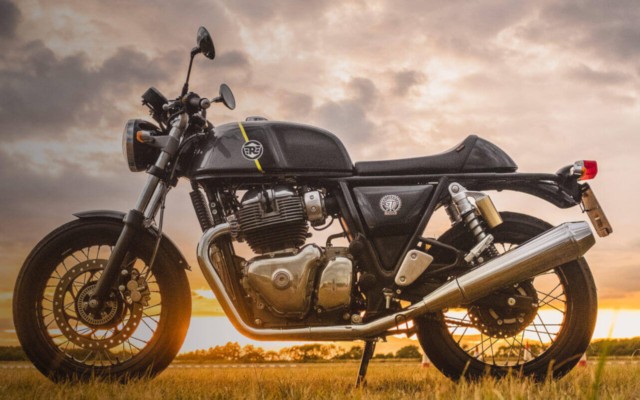 The Twins have been launched in three variants each: standard, Custom and Chrome. The colours for each have refreshingly new names, too. The ex-showroom pricing is as follows:

The target was to get the starting models at less than Rs 3 lakh on road, and as such, prices for Karnataka and Kerala start from Rs 2.33 lakh onwards. This sort of pricing puts these twins below some single-cylinder offerings and half the price or less than most of the other twin-cylinder bikes around. More importantly, these prices are inclusive of a three-year/40,000-km warranty as well as three years of roadside assistance.

The colours on offer are uniquely named indeed. For the Interceptor, you have Mark Three, Silver Spectre, Orange Crush, Ravishing Red, Baker Express, and Glitter and Dust. The Conti GT650 gets Black Magic, Ventura Blue, Dr. Mayhem, Ice Queen and Mister Clean. Note that not all colours are available for every variant. Now, for Royal Enfield enthusiasts, aficionados and loyalists, the question is not “Will you buy one?”. It is “Which one will you buy?” 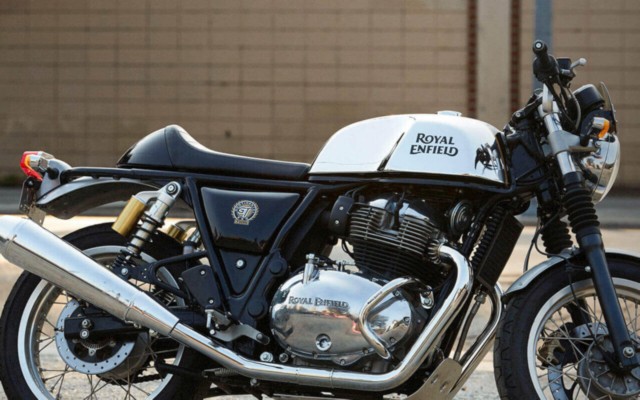