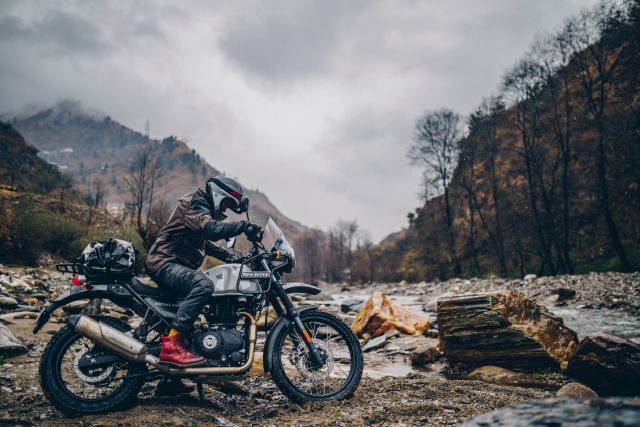 The BS-VI Royal Enfield Himalayan retains its original versatility and vigour. The LS410 engine 411-cc air-and-oil cooled single is fuel-injected and receives the necessary tweaks to aid compliance. Furthermore, the ride experience is made more engaging by adding switchable ABS. Switching off the ABS on the new Himalayan BS-VI allows the rider to lock the rear wheel under braking and, thus, allows drifts when off-road. It also makes adventure trail riding more thrilling for riding enthusiasts.

The new Himalayan BS-VI now also gets improved safety features such as hazard lights, optimised braking system, and an improved side-stand which will make parking in any kind of terrain easy. 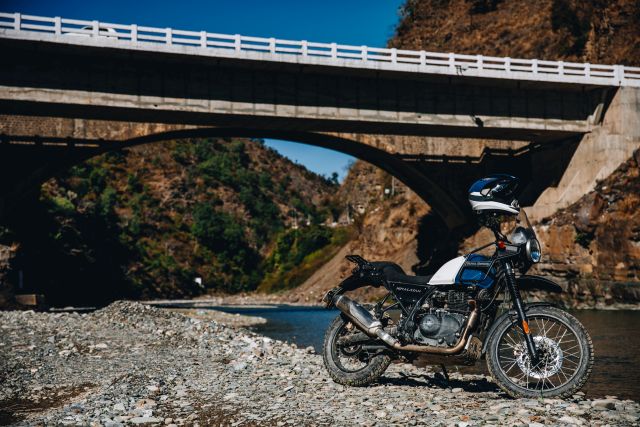 Commenting on the launch, Vinod Dasari, CEO, Royal Enfield India, said “The Himalayan is a distinctive adventure tourer which has performed admirably well, both in India and international markets. Since 2016, the Himalayan has served as a versatile, accessible and un-intimidating ally to many adventures across the world. The launch of the new BS-VI Himalayan with its unique features and design functions gives us confidence that it will resonate with riders, setting new standards for adventure motorcycling in the country.”