Royal Enfield have launched two new motorcycles called the Bullet Trials Works Replica. These are the 350-cc and 500-cc engined scramblers that the company have been teasing.

The Royal Enfield Bullet Club had earlier shared spy pictures of what seems to be a Scrambler-inspired version of Royal Enfield’s Classic 500. Royal Enfield clearly aren’t resting on their laurels after the resounding success of their recently-launched twins, and have already launched this new product. 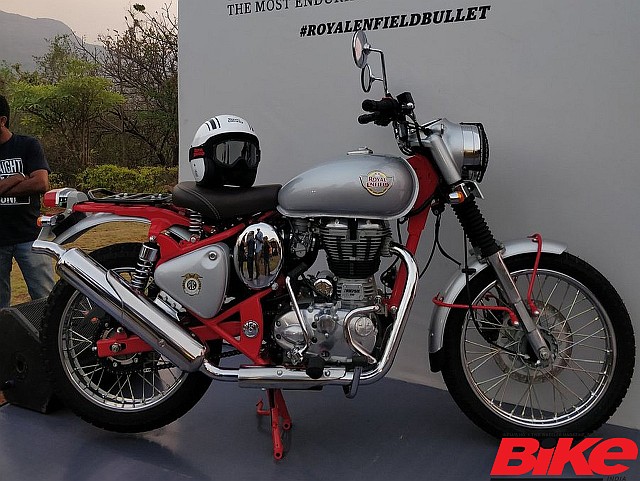 The new Royal Enfield Bullet Trials Works Replica models are, in essence, based on the company’s Classic models and come with two engine capacity options as mentioned above – 350 cc and 500 cc. However, there are a number of changes and additions made for that good ol’ all-terrain scrambler to rear its mug. The Bullet Trials have been inspired by Johnny Brittain, who won over 50 championships starting from 1948; which is the reason why the number 48 is slapped on to the battery box cover on the left side of the 500. Another point of distinction between the two is the orange frame on the Bullet Trials 350 and the green frame on the 500. The latter also receives chrome highlights on either side of the tank.

So, what do you get then? Well, for starters, just the one seat; the pillion one being replaced by a carrier. There’s also a newly designed bash-plate and minimalistic engine guard, new fenders, suspension covers, retro-styled headlamp protector, a new handlebar and, of course, an upswept exhaust. In addition, the bikes come with dual-channel ABS that is a now a must to comply with government norms. Royal Enfield have also said that the company is currently launching five accessories specifically for the Bullet Trials. Speaking at the launch, Mark Wells, Global Head, Product Strategy and Industrial Design, Royal Enfield said, “Royal Enfield has had a long and proud history of building resilient and enduring motorcycles, the Bullet has been the most enduring of them all. The Bullet Trials motorcycle ridden by Johnny Brittain is unforgettable and a reminder of the machine’s prowess over challenging terrains and its trials pedigree. The Bullet Trials 2019 motorcycle is inspired by Johnny Brittain’s trials motorcycle that won more than 50 championships between 1948 and 1965 and it is also a fitting tribute to our seminal design and engineering expertise that introduced the swingarm for the first time in 1949 with the Bullet. I am confident that this motorcycle will be received well amongst Royal Enfield enthusiasts in India” 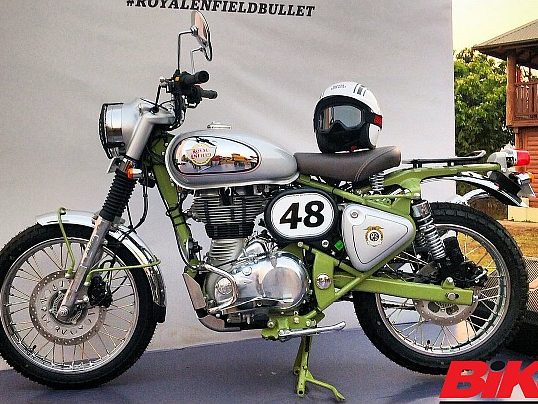 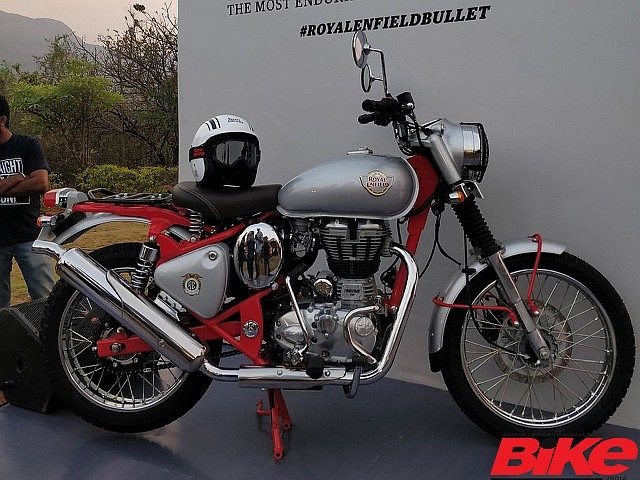 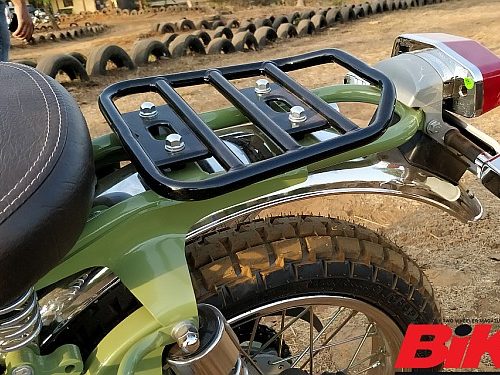 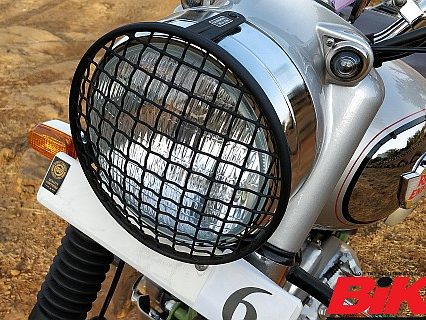 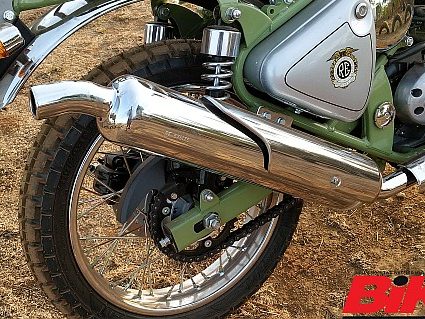 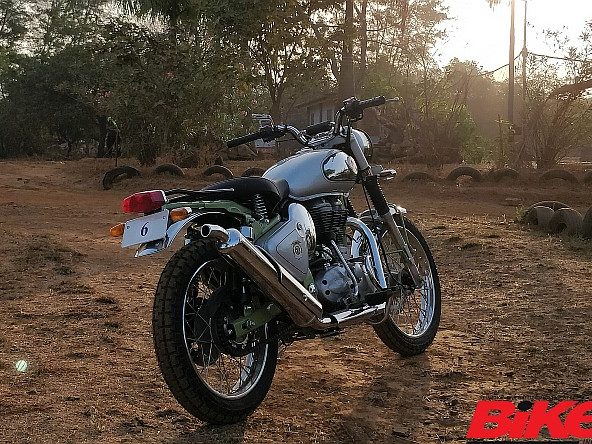