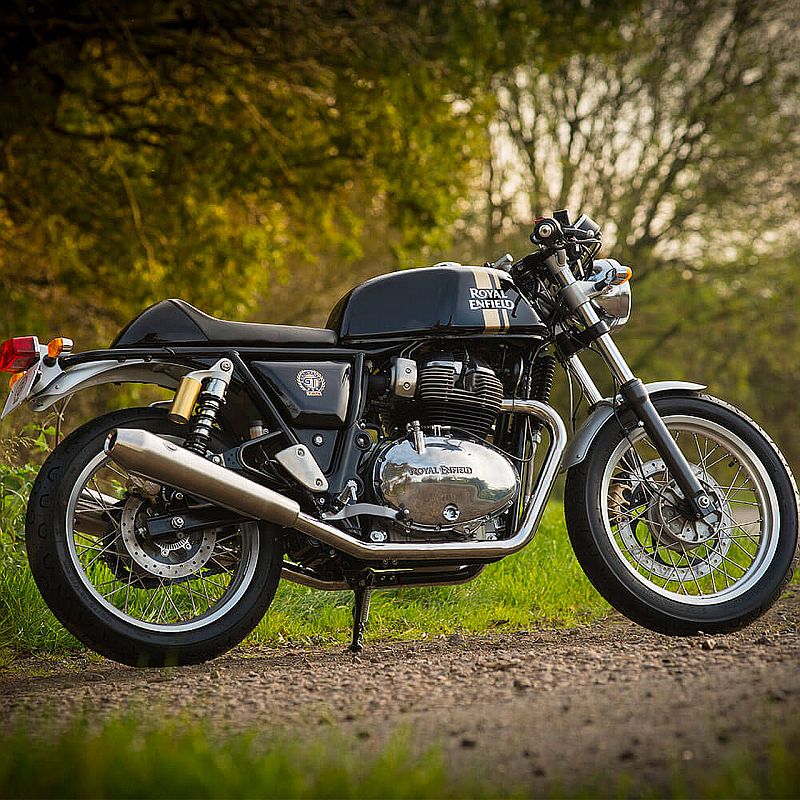 Royal Enfield have been fairly mum about their two twin-cylinder 650-cc models since the initial announcement and the hype that came with it. However, a YouTube user just posted a video of the two bikes being ridden on Chennai streets.

The much-awaited Interceptor 650 and Continental GT 650 had disappeared from any media attention, keeping us all wondering about whether we would ever see the motorcycles in the near future. YouTube vlogger called “Keralite Roshan” posted a video recently of the bikes being ridden on the streets, in Chennai, could only mean that the launch for the two motorcycles is imminent. 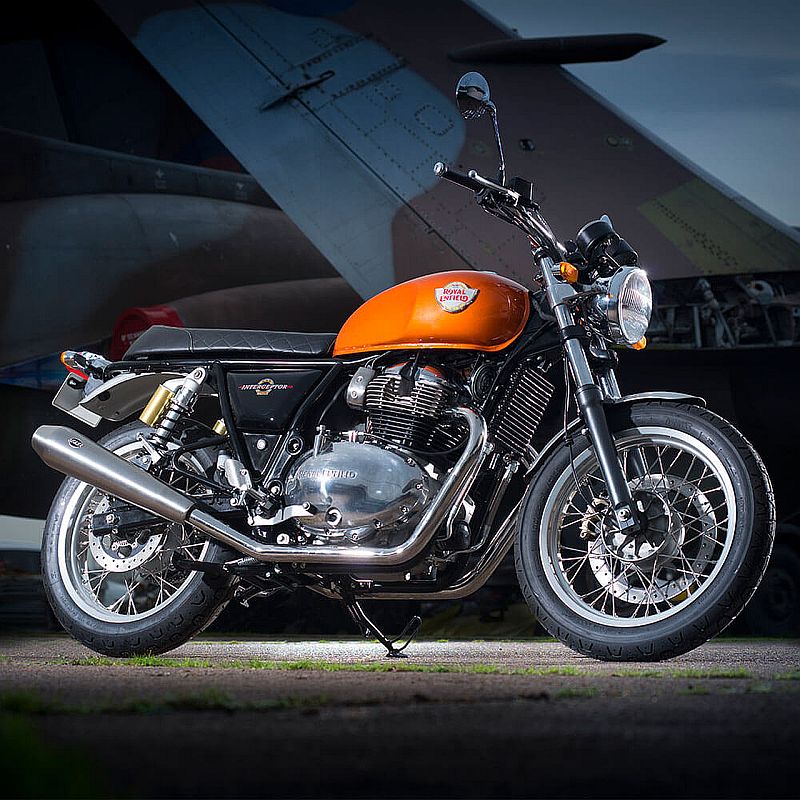 The Interceptor 650 and Continental GT 650 share the same parallel twin-cylinder, air-oil-cooled engine that makes 47 PS and 52 Nm and comes with a six-speed gearbox. The bikes are retro-styled, the Interceptor has a more upright riding position and the Continental GT like its smaller sibling is a cafe-racer style. They are not the lightest crotch-rockets either, weighing 199 kg and 203 kg, without fuel, for the Continental GT 650 and the Interceptor 650 respectively. But weight and outright performance are not the priorities for the market Royal Enfield have targeted. What the company has is a nostalgic retro theme and a huge fan following due to that. 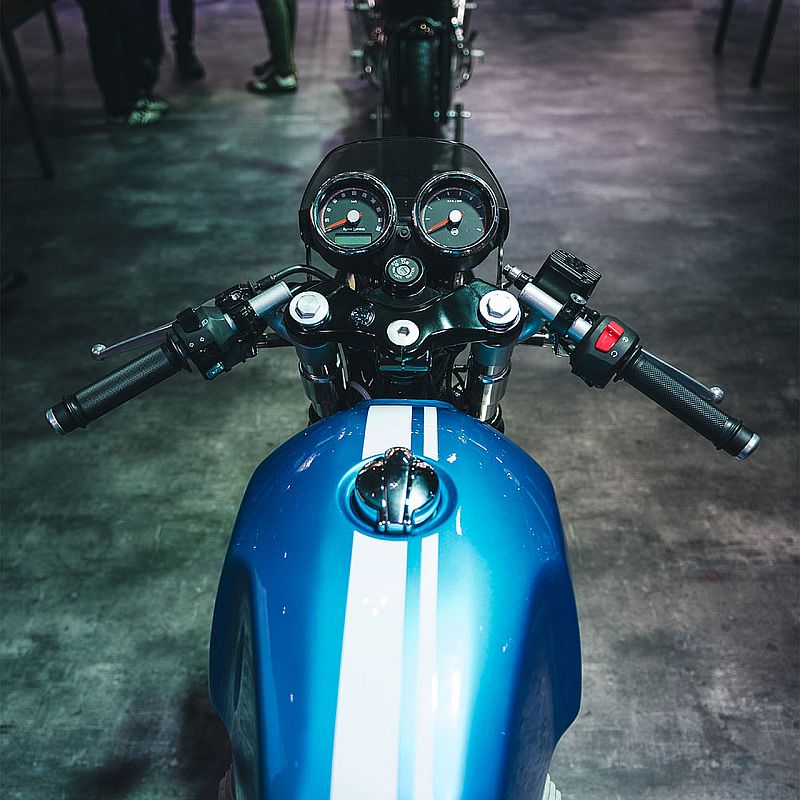 The two twins have had kept Royal Enfield fans and non-fans alike very interested and now, with this new video, we think the hype around the release date is sure to kick off once again. We, too, are looking forward to when the motorcycles are launched and will keep you posted on future developments.