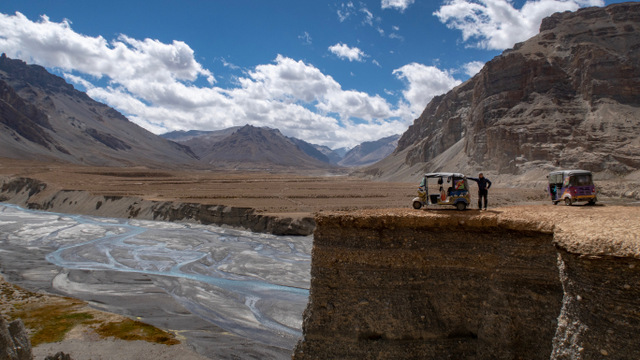 We all know that for the average Indian bike enthusiast, a ride up to the mighty Himalayas is a bit of a rite of passage. After all, those prayer flags aren’t going to wrap themselves across your mirrors are they? If you want to take a break from convention and attempt this challenging ride in a completely left of field (some would even say bonkers) way, then the Rickshaw Run might just be the way to do it.

Organized by The Adventurists, this event is now in its second year and will see two batches flag off, one in June and another again September. The route starts from Leh and goes via the daunting Spiti Valley before ending in Shimla (the route is reversed for the September batch). While the Leh-Manali highway has improved in recent times thanks to the tireless efforts of the Border Roads Organisation, the condition of the passes is still a roll of the dice. The Spiti section, of course, is as wild and treacherous as ever and will pose quite the problem from behind the handle of the humble rickshaw. The good news is that if you do get stuck, you’ll be easy to spot because the rickshaws are given outlandish makeovers before the trip begins.

The Run is a week-long journey, and there’s a party at the beginning and the end of it. As part of the package, you get the rickshaw itself with proper paperwork in place, a jerry can, a few spares and basic tools. For everything else, you’re pretty much on your own. The cost for this madcap caper – £2,095 which in today’s money (literally today – we’re looking at exchange rates at the time of writing) equates to Rs 1.9 lakh. If you want to know more, you’ll find all the details on The Adventurists’ website.

If this sounds like the kind of kooky adventure that you’re in to, get registered, and until June rolls around, better start brushing up on your rickshaw off-roading skills too! 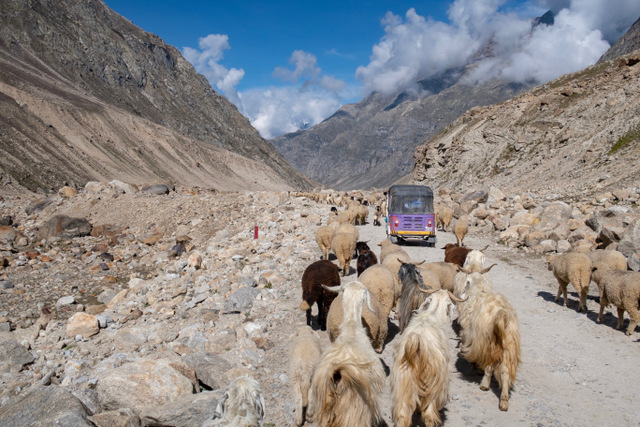